What Is Liver Cancer and How Can You Treat It? 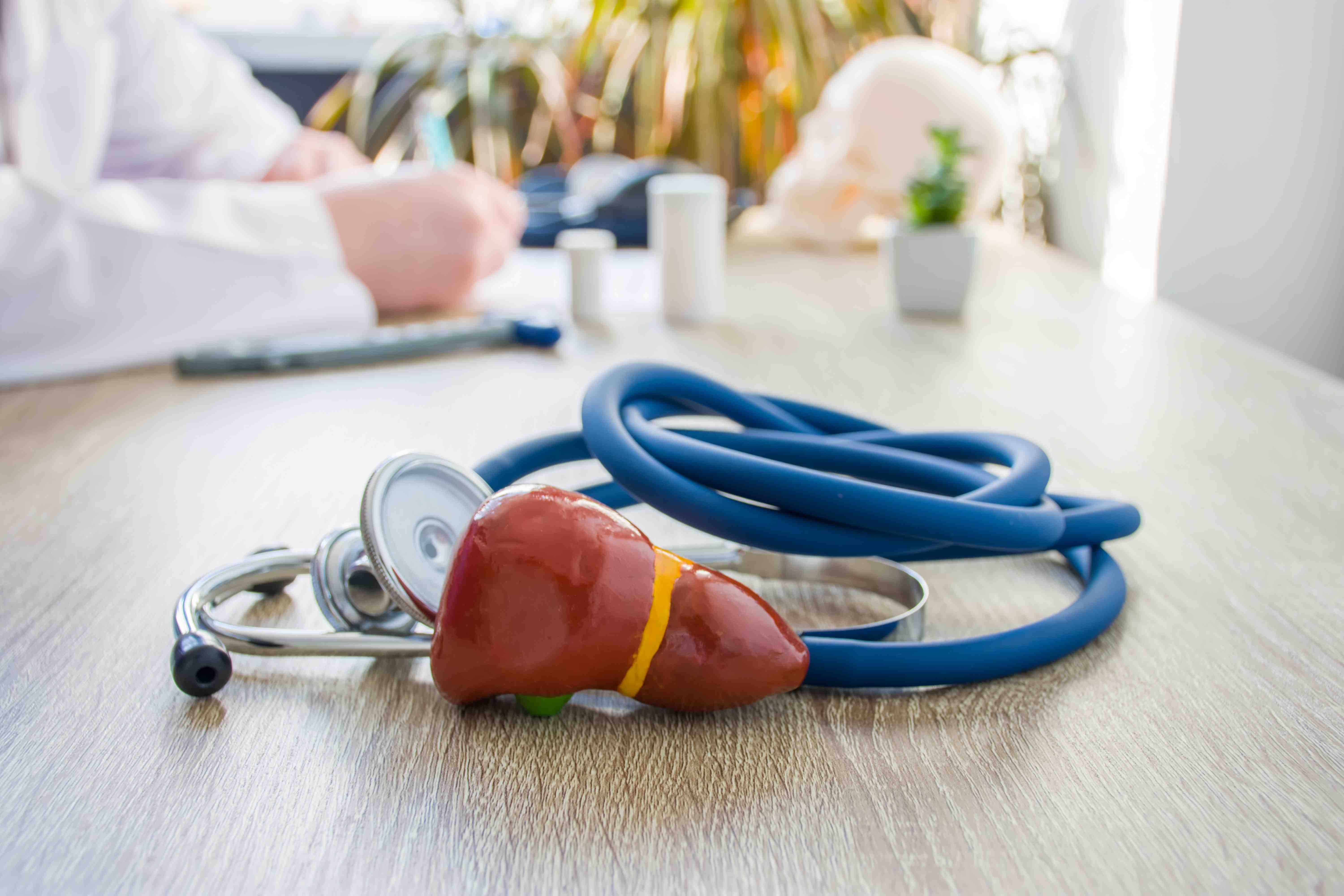 Liver cancer is a disease that affects the cells of the liver and happens when abnormal cells grow at a rapid pace and leave insufficient space for normal cells. The liver is located beneath the rib cage in the upper right portion of the abdomen and is the largest solid organ in the body. Various types of cancer affect the liver and are classified as primary and secondary liver cancer.

Cancer that starts in another region of the body, such as the lung, breast, or colon, and then spreads to the liver is known as secondary liver cancer. This type of cancer, also known as metastatic liver cancer, is as common as primary cancer.

There are several conditions that increase the risk of developing liver cancer. A risk factor does not necessarily mean that a person will contract that disease; rather, it is an indicator that the chances of being diagnosed with a particular disease are higher due to certain factors. A cancer specialist can help guide at-risk patients with regular check-ups.

For liver cancer the some of the following risk factors are a concern:

SIGNS AND SYMPTOMS OF LIVER CANCER

Liver cancer in its early stages generally does not display any significant signs or symptoms. Once the liver becomes swollen, some of the following symptoms might become noticeable:

It is recommended to visit a cancer specialist in the country’s best cancer hospitals once such symptoms are noticed.

When a cancer specialist detects a lump or finds other symptoms that are indicative of liver cancer, they may run tests to confirm their diagnosis. Tests and procedures used to detect liver cancer include:

For treatment of liver cancer, there are various doctors and cancer specialists who can be consulted. Treatment options are determined by a number of factors, including the stage of the cancer, the patient's age and expected life span, other health issues, the need for surgical intervention, potential side effects, and so on. In Medanta, based on the situation, a team of doctors and specialists like surgical oncologists, gastroenterologist, radiation oncologist, interventional radiologist and other health professionals are chosen to provide expert treatment and care. Best cancer hospitals ensure that the treatment plan and team of doctors chosen come up with a comprehensive treatment plan that fits the patient’s needs and expectations. The following types of treatments are available to help a patient deal with liver cancer.