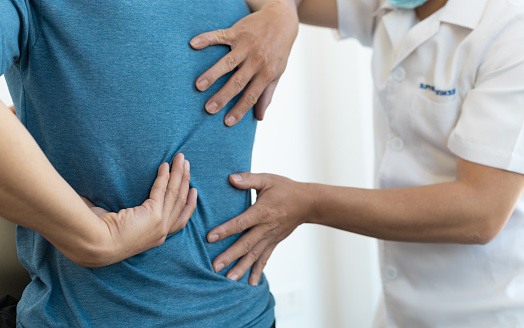 Chronic kidney disease (CKD) is one of rapidly increasing cause of disease and death in India and worldwide at present.

Approximately 10% of population is affected by various grades of chronic kidney disease in India out of which 2-2.5 lacs people develop kidney failure. Kidney failure means that function of kidneys is reduced to less than 15% and patient would need either dialysis or kidney transplantation to survive. In 2015 approximately 1.3 lacs peoples died of kidney failure in India. The reason for this is lack of infrastructure, financial problems and unavailability of kidney donors for transplant.

What are reasons for this alarming rise in Chronic Kidney Disease and high death rates?

How to prevent or detect Chronic Kidney Disease early?

It is important to detect the onset of kidney diseases as early as possible as early detection can help in slowing the disease process and sometimes reversing it also.  For patients who have high risk of kidney disease like diabetes, hypertension, family history etc. should be evaluated yearly by urine examination for protein/albumin in urine and blood test for serum creatinine to know kidney function and if any of this is abnormal, than such a person should consult a kidney specialist (Nephrologist).

Early detection and prevention is the key. Spreading awareness about kidney disease in general public is a very important mean to reduce the burden of disease. The world kidney day is one such effort. Once kidney disease happens the person should consult a nephrologist to get optimum treatment of disease.