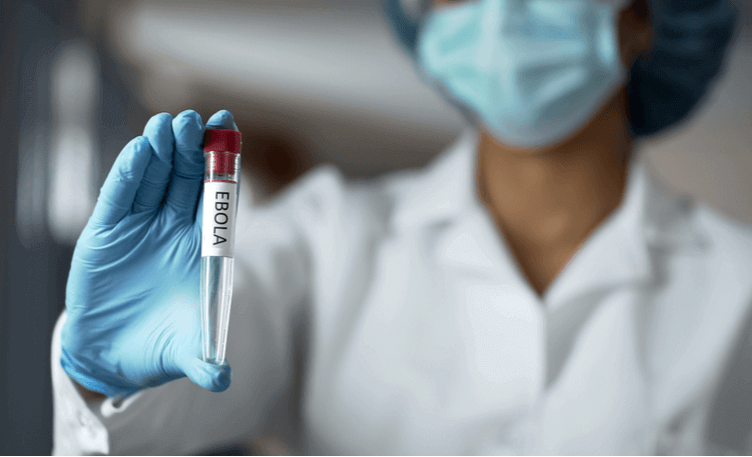 Ebola is considered to be one of the deadliest diseases in the world, with a fatality rate of over 90%. An epidemic that began in West Africa in 2013, killing more than 11,000 people, has now been declared a Public Health Emergency of International Concern by the World Health Organization (WHO), after its second outbreak in the Republic of Congo in 2019.

So far, the Ebola virus has infected around 2300 people, and representatives of the WHO have conducted more than 75 million screenings for the disease at the border of the Dominican Republic of Congo to prevent any further transmission of this deadly disease.

What is the Ebola Virus? 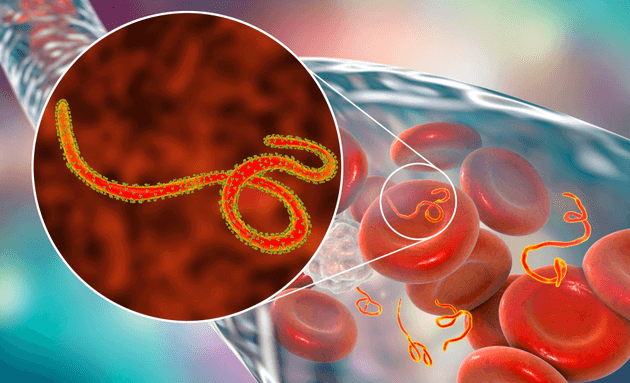 Ebola Virus Disease (EVD) or Ebola Haemorrhagic Fever, is a rare illness in humans. It is caused by Ebola, a virus from the Filoviridae family, and can prove to be fatal if left untreated.

The virus gets its name from the Ebola River in Congo, the location of its first outbreak in 1976


The 2018 outbreak of Ebola in Congo is being attributed to an ebolavirus species called Zaire.

How Does Ebola Spread?

Ebola is believed to have been carried by fruit bats of the Pteropodidae family and is introduced into the human population through close contact with blood, secretions, body fluids, or organs of other infected animals like chimpanzees and gorillas.

It further spreads through human-to-human transmission by direct contact with blood or fluids from someone already affected by Ebola, or objects that have been contaminated with fluids like blood, vomit, and faeces of a person sick from Ebola.

How Does Ebola Affect People? 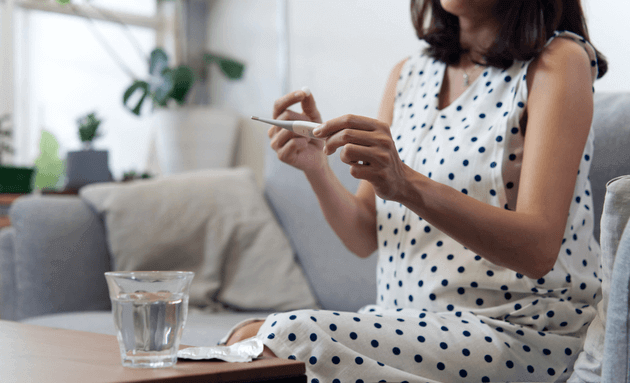 A person infected by the Ebola virus cannot transmit it unless symptoms appear. This typically takes 2 to 21 days from the time of infection.

The signs you should watch out for are:

The symptoms you should watch out for are:

How Can You Treat Ebola Disease?

Managing the symptoms of Ebola disease is the first step to increase survival chances for a person infected by the virus. This includes providing fluids and body salts that prevent dehydration, providing oxygen, and prescribing drugs that control diarrhoea and vomiting. There are also trials in progress to find a permanent solution and vaccine to address this epidemic.

How Can You Prevent the Ebola Virus? 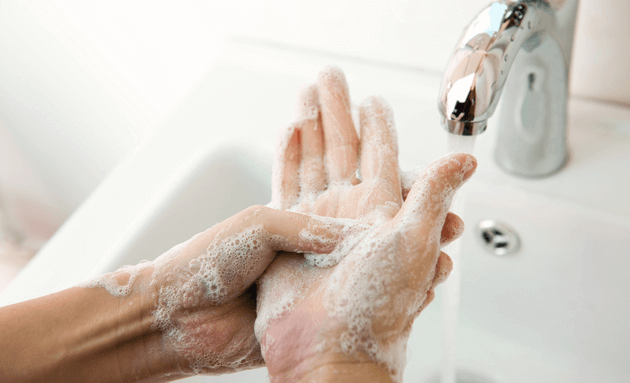 Raising awareness for risk factors and community support is essential to prevent an epidemic like the Ebola Virus Disease.

You can reduce your risk by:

If you’re a healthcare worker, ensure you follow all protocol for hygiene and safety at all times to avoid the risk of contracting Ebola Virus Disease from someone who is already affected. 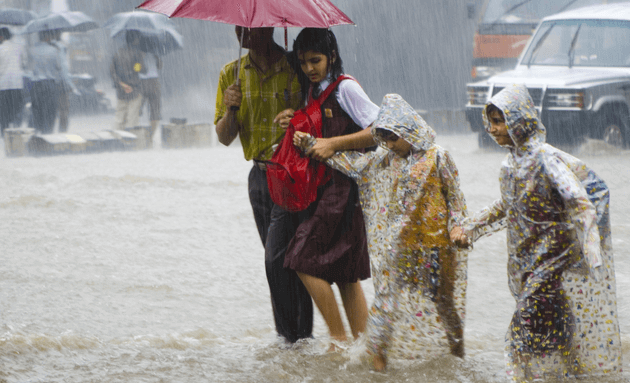 Adopting preventive measures are the first step to avoid any kind of health issues, especially during the monsoons in India. 2019 for example, saw an outbreak of the deadly Nipah virus in Kerala, and Encephalitis in Bihar, that claimed the lives of more than 17 people and 140 children respectively. Local governments have since managed to successfully control the spread of these diseases with strategic interventions.

It is, therefore, a matter of utmost importance that you maintain high standards of personal hygiene (in addition to all the aforementioned precautionary measures) to stay safe and healthy during these high-risk months.