All You Need to Know About the Nipah Virus 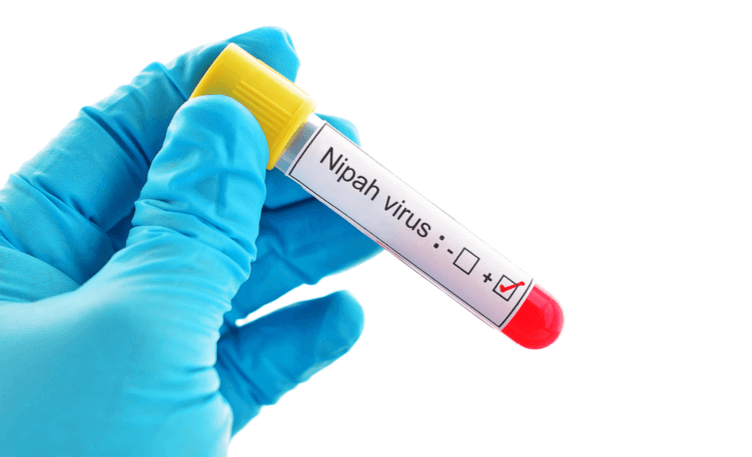 The Nipah virus (NiV) is an emerging zoonotic virus (a virus that is transmitted from animals to humans) from the family Paramyxoviridae, genus Henipavirus. It gets its name from Sungai Nipah, a village in Malaysia where it was first discovered. The Nipah virus is spreading rapidly and is becoming a matter of grave public health concern.

What Is the Nipah Virus? 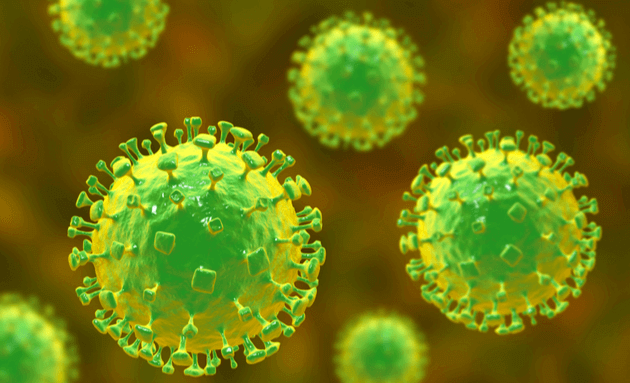 Nipah Virus or NiV is a virus that is transmitted from animals to humans. It can also be transmitted through host contaminated food or directly from contact with an infected person. It can lead to a wide range of illnesses from fever to acute respiratory issues and fatal encephalitis.

The Nipah virus was first recognised in 1999 by Dr. Kaw Bing Chua, Senior Principal Investigator at Temasek Lifesciences Laboratory, Singapore, during an outbreak among pig farmers in Malaysia.

How Is the Nipah Virus Transmitted? 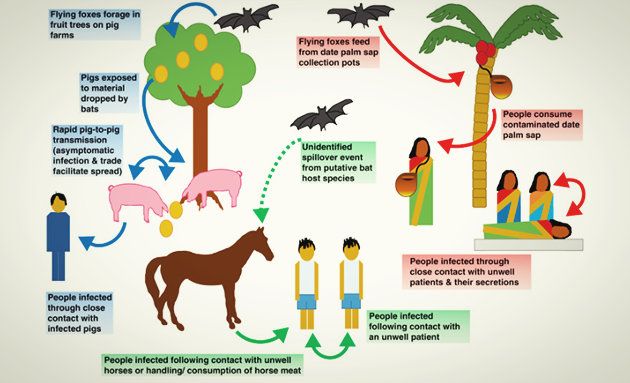 The principal host for the Nipah Virus is a fruit bat, which is a commonly found animal across Asia. It is presumed to be from the measles virus family and is spread through contact or consumption of fruits or fruit products like the date palm sap, that has been in contact with saliva or excreta of an infected fruit bat, pigs, or horses.

Humans are infected through direct exposure to saliva or excrement of the fruit bat, which they often leave behind on the date palm tree. Nipah Virus outbreaks have a seasonal pattern, which is associated with the virus breeding season as well as the date palm harvest season.

Other risk factors are known to be climbing trees that house the fruit bat, thereby coming in contact with their excreta or saliva, and or contact with sick animals like pigs and horses.

Early studies indicate that the Nipah virus has a higher likelihood of affecting men (8 times more than women). The virus is believed to have a high probability of mutating into a more infectious strain in the future thus making it a formidable public health hazard.

What Are the Symptoms of Nipah Infection? 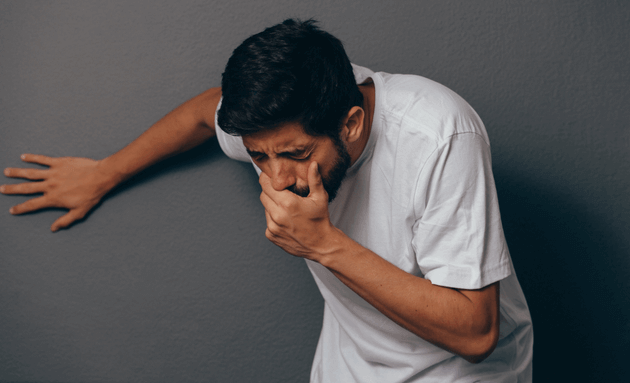 The Nipah infection can cause fever and encephalitis (inflammation of the brain) which can lead to coma or seizures. It can also cause pneumonia-like respiratory illnesses, myalgia (severe muscle pain caused due to viral infections), nausea, disorientation, and vomiting.

At the initial stages, the Nipah infection can exhibit symptoms of pneumonia. As the infection spreads, it can show symptoms of disorientation, drowsiness, fever, and severe cases have caused encephalitis leading to coma or seizures within 48 hours.

The time between the infection to the onset of the symptoms is believed to be 4 to 14 days, although there have been reports of incubation up to 45 days. Most people who have suffered acute encephalitis have survived, although long-term neurological conditions have been reported. Nipah infections have a mortality rate of 40% to 75% due to severe brain inflammation and seizures.

What Are the Precautions You Can Take to Protect Yourself from the Nipah Virus? 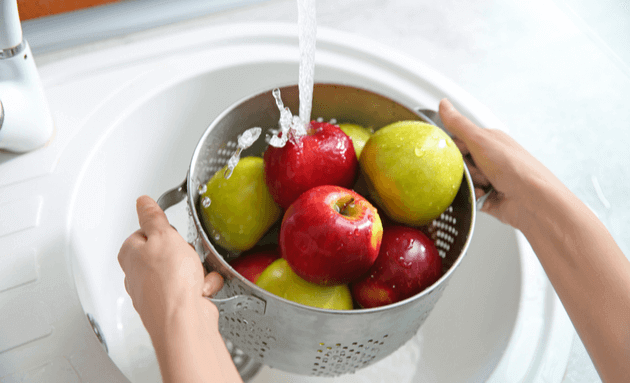 The Nipah virus has no vaccine or proven care yet. However, you can follow a few simple steps to ensure you stay protected from any risk of contamination by contact:

A Note for Caregivers 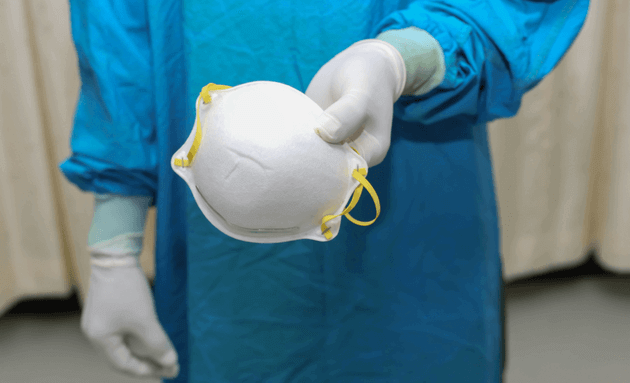 Strict adherence to standard precautions with all persons exhibiting signs of fever is a must-do for all caregivers.

A cure for the Nipah infection is still being researched on. The most we can do at this hour is to be safe and take all the necessary precautionary measures to keep the Nipah virus at bay.