Acute Encephalitis Syndrome and Children : What You Need to Know 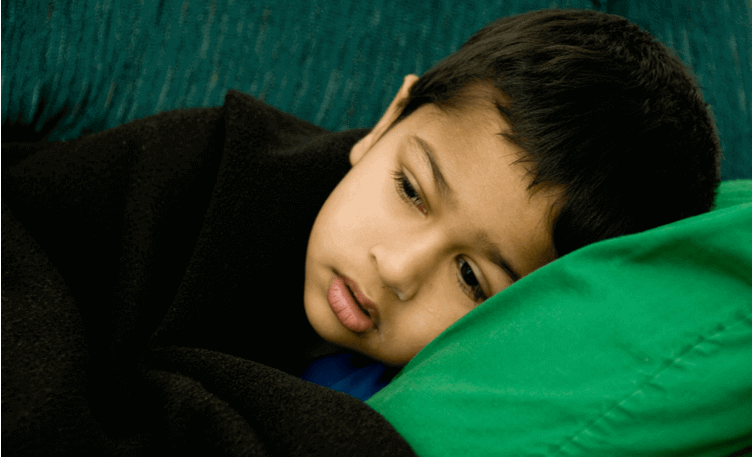 At least 140 children have reportedly succumbed to the ‘chamki bukhar’, or Acute Encephalitis Syndrome in Bihar, and over 600 children have been admitted to hospitals to monitor symptoms of this deadly disease. What is this recurring epidemic that has struck India once again? And is your child at risk of getting this fatal disease? Here’s what you need to know about encephalitis.

What is Acute Encephalitis Syndrome? 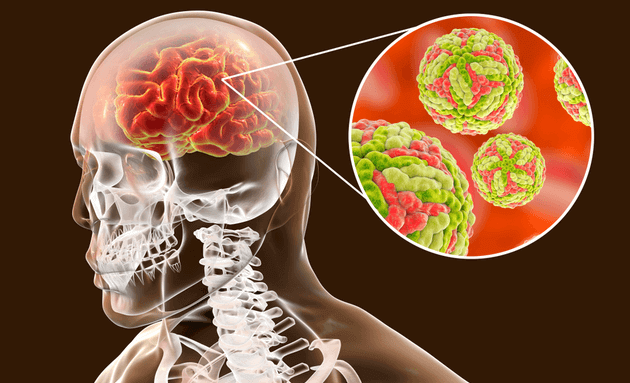 Acute Encephalitis, also known as virus encephalitis or aseptic encephalitis, is a rare condition of brain inflammation that mostly affects children, the elderly, or people who have a weak immune system.

More than 100 viruses like measles, mumps, polio, rabies, rubella, and chickenpox, are known to be causative agents of encephalitis. The disease can cause an inflammation of the brain tissue that can destroy your nerve cells, cause internal bleeding or brain damage and can eventually lead the way for more severe forms of encephalitis such as hemorrhagic or necrotising encephalitis.

The early warning signs of encephalitis include headache, fever, and altered consciousness that progresses at a fast pace and eventually cause fatalities.

Who is at Risk of Encephalitis? 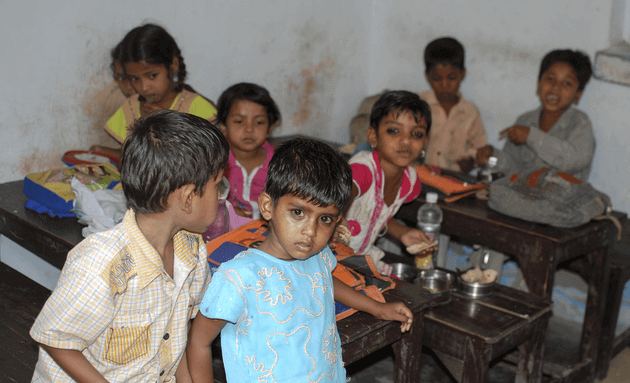 While children are at the highest risk of being affected by encephalitis-causing viruses, others at risk of this condition are:

Apart from viruses, other sources such as bacteria (spirochetes), fungi, parasites, chemicals, and toxic substances are also known to be causative agents of encephalitis.

What are the Symptoms and Warning Signs of Encephalitis? 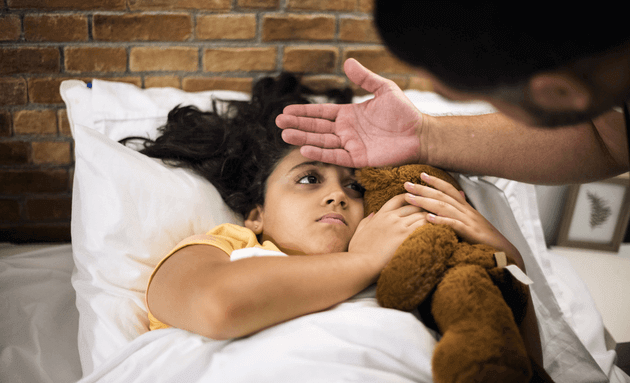 Signs and symptoms for encephalitis that you should watch out for are:

In infants, the warning signs of encephalitis are:

What Are the Possible Causes of Encephalitis in Children? 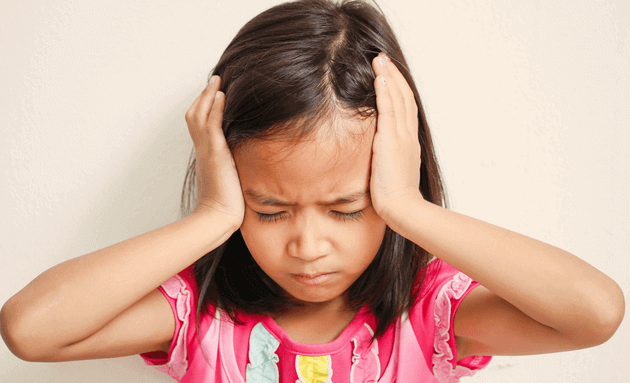 Three groups of viruses are the main cause of encephalitis:

2019’s outbreak of encephalitis-like symptoms in children in Bihar has sparked multiple discussions on the plausible causes of this disease. Some of the major postulated reasons are:

Encephalitis is a brain inflammation condition and is not contagious. However, the virus causing Acute Encephalitis Syndrome may be contagious. It is best to adopt preventive measures, especially during an outbreak, to ensure complete safety of yourself and those around you.

How Can Encephalitis Be Treated?

Acute encephalitis, when diagnosed early, needs to be treated under expert medical guidance, especially for children. They are usually treated in ICUs while a medical expert monitors their heart rate, blood pressure, breathing, and body fluids, and administer specific medications to stop further inflammation of the brain tissue.

Anticonvulsants, corticosteroids, and certain antiviral drugs are used to control the symptoms and prevent further damage.

What Can You Do To Prevent Encephalitis? 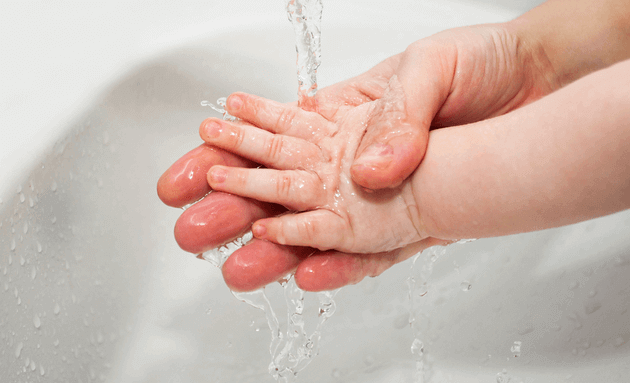 You can avoid diseases that can lead to encephalitis, especially with children. Here are a few preventive measures you can take:

Since the outbreak of this cyclical epidemic once more in India, it is of utmost importance that you keep yourself and your child safe by adopting preventive and precautionary measures. Get yourself checked by a medical expert in case you or your child is experiencing any of the signs or symptoms of encephalitis.