Monsoon Illnesses in India – All You Need To Know 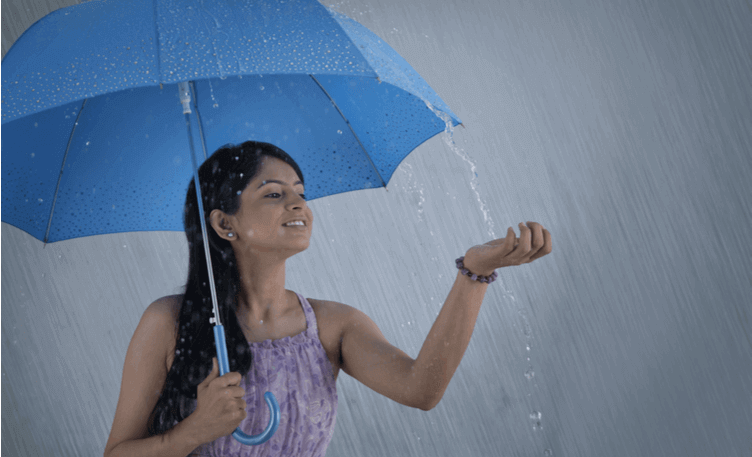 India typically experiences its annual Monsoons between the months of July to September. As refreshing as it may feel, the onset of the rains bring with them a host of diseases and infections that can pose a serious range of health threats for you and your family.

The good news, however, is that staying healthy during these months can be as simple as taking the right precautionary measures at the right time. Read more to know how you can stay safe and healthy this monsoon.

Why Do Diseases Spread Faster in the Monsoon? 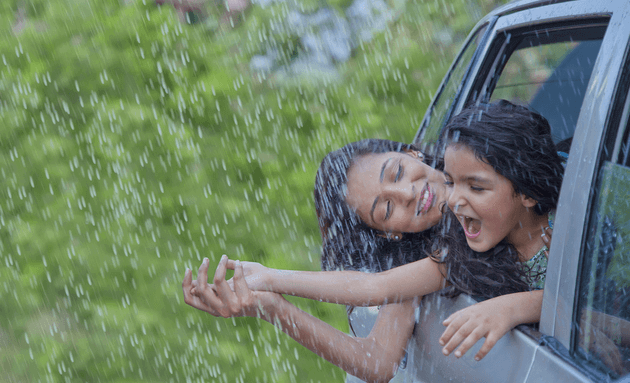 Your risk of being exposed to multiple viruses, bacteria, and other infections is two times higher during the monsoon than in any other season. The high moisture content in the air enables harmful microorganisms to thrive, resulting in the transmission of a number of diseases.

Many of these monsoon diseases remain undiagnosed until they affect a major health aspect negatively. Early diagnosis and a few basic preventive and hygiene measures can keep you stay safe during this deadly season of diseases in India.

What Are the Most Common Monsoon Diseases in India?

The most common diseases during monsoons are transmitted through 4 major mediums: mosquitoes, water, air, and contaminated food. Here’s what you need to know about them: 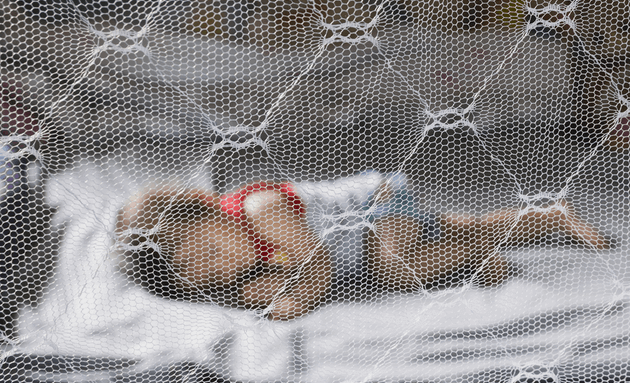 How to Stay Safe from Mosquito-borne Diseases This Monsoon

Malaria, Dengue, and Chikungunya come with high fever, chills, body aches, and fatigue. If you notice any of these symptoms, consult a doctor immediately. However, you can also follow these precautionary measures as monsoons begin: 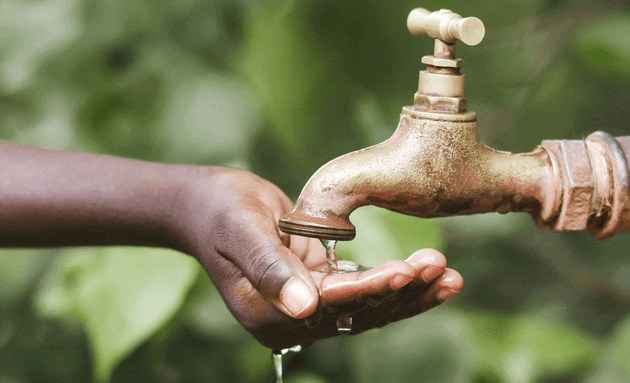 According to the World Health Organisation (WHO), more than 3.4 million people are affected by water-borne diseases in India. Children are the easiest victims because of a developing immune system that is prone to contracting diseases. The most common water-borne diseases are:

How to Stay Safe from Water-borne Diseases This Monsoon

Here are a few preventive and precautionary measures you can take to stay safe from water-borne diseases: 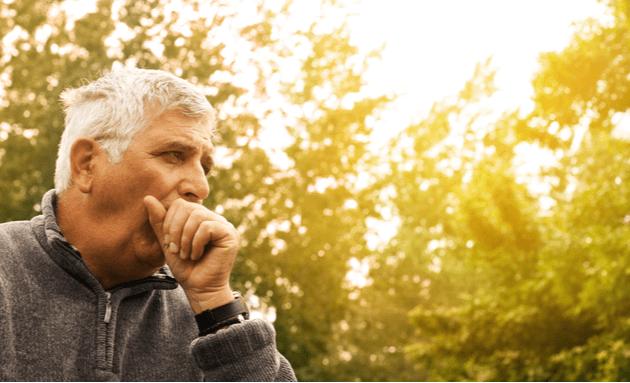 Monsoon brings with it multiple air-borne infections that are transmitted by tiny pathogens (disease-causing viruses) through the air, resulting in the common flu, viral fever, cold, cough, and sore throat. They are mostly mild and can cause minor infections in adults. However, due to a weak or developing immune system, senior citizens and children are more prone to infections during this season. The most common air-borne diseases are:

How to Stay Safe from Air-borne Diseases This Monsoon

Air-borne diseases are most easily transmitted from person-to-person. A few precautionary measures will ensure a happy and flu-free monsoon:

General Health and Wellness Tips for the Indian Monsoon 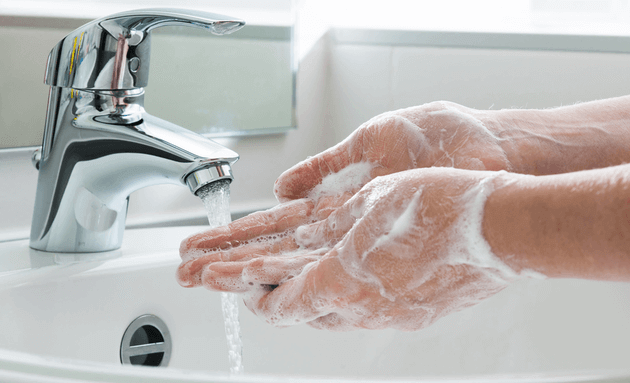 Excessive moisture content in the air during monsoons may increase fungal and bacterial activity, resulting in a range of skin and hair issues. Pimples, rashes, allergies, hair fall, and dandruff are among the common issues you may face during this season.

So, here are some things you can do to stay safe in the Indian monsoon:

As much as we all love the monsoons and the respite it brings, it’s best to stay informed and protect ourselves from these common monsoon diseases in India. Avoid self-diagnosis and over-the-counter medication if you observe any of the above-mentioned symptoms, and consult your general physician immediately.