To understand the different types of discharge, the doctor may ask you various questions about the discharge color and its type. Here are a few common nipple discharges:

A clear discharge from both breasts is usually not a cause of concern, but it comes out of just one breast can be a sign of breast cancer.

A blood discharge from the nipples can be caused due to papilloma, which is a type of non-cancerous tumor. It can cause breast irritation, and in rare cases, bloody discharge may also occur due to breast cancer.

It is a common nipple discharge problem faced by women and usually occurs when a woman has stopped breastfeeding their baby recently. Milky discharge is also quite common when a woman is about to reach menopause which causes hormonal shifts.

A green-coloured nipple discharge may result due to the presence of a cyst beneath the areola or nipple.

When a woman is pregnant or is a lactating mother, breast milk is prone to leak causing a nipple discharge. But breast discharge may also occur due to other reasons. Here are a few common nipple discharge causes:

If you have lumpy or painful breast tissues, it is possibly a sign of fibrocystic breasts or you are about to enter the premenopausal stage. Also, you can happen to find yellow, green, or brown colour discharge before getting your period.

Taking hormonal medicines such as sedatives and birth control pills can also cause milk discharge from the nipples.

In the case of pregnancy, many women are prone to witness a light-yellow colour and thin pre-breast milk discharge from their nipples. It can further turn down into thick and milky discharge.

Normal hormonal variations, such as the change in prolactin levels, and menstruation, can also cause nipple discharge.

Nipple discharge may also result due to breast infection, which can result in a yellow-green colour pus-like discharge. It may further also cause fever, breast tenderness, and pain. If the nipple discharge also gives out a foul smell, then there are chances that the person may have an abscess in their nipples.

Mammary duct ectasia is a medical condition that usually occurs during menopause or perimenopause, which causes blocked milk ducts. Due to this, the ducts of the breast widen and get clogged with a thick discharge. The discharge can be green, black, or brown in colour. Usually, such discharge is thick, accompanied by red and tender nipples.

Such a condition may also result in mastitis, causing nipple inversion and raising breast cancer concerns. Mammary duct ectasia generally goes away with time, but in some cases, it may even require surgery.

Though rare and uncommon, it is a type of breast cancer that causes a bloody discharge. This condition can also cause scaling, redness, flaking, burning, and nipple tenderness. To diagnose Paget’s disease, a biopsy is usually suggested.

In some cases, a nipple discharge may be an early warning symptom of breast cancer. In such a condition, the nipple discharge is spontaneous and occurs only from one of the breasts. Such discharges can be clear, milky, or bloody.

Galactorrhoea occurs due to an increased prolactin level. Prolactin is a hormone that is associated with the growth of breasts and breastfeeding, which is known as hyperprolactinemia. The increased level of prolactin can happen due to medications, hypothyroidism, herbal supplements, and even pituitary microadenomas.

There are different types of tests that can help in diagnosing nipple discharge. The diagnosis test may vary based on the age, physical examination, and nipple discharge symptoms of a patient. Here are a few diagnostic tests that your doctor may prescribe you: 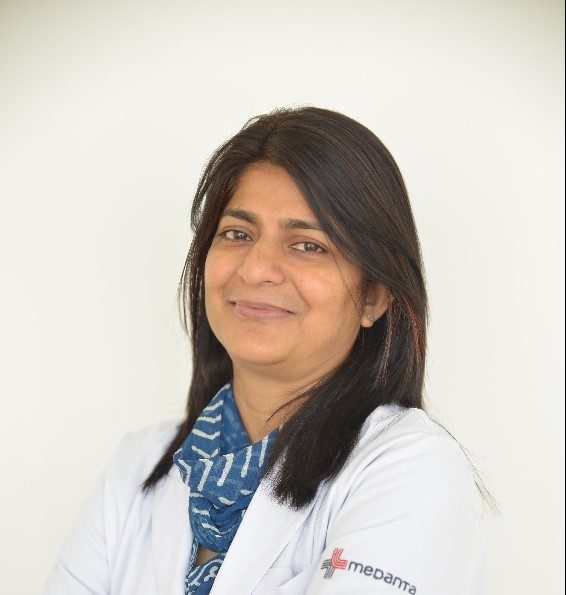