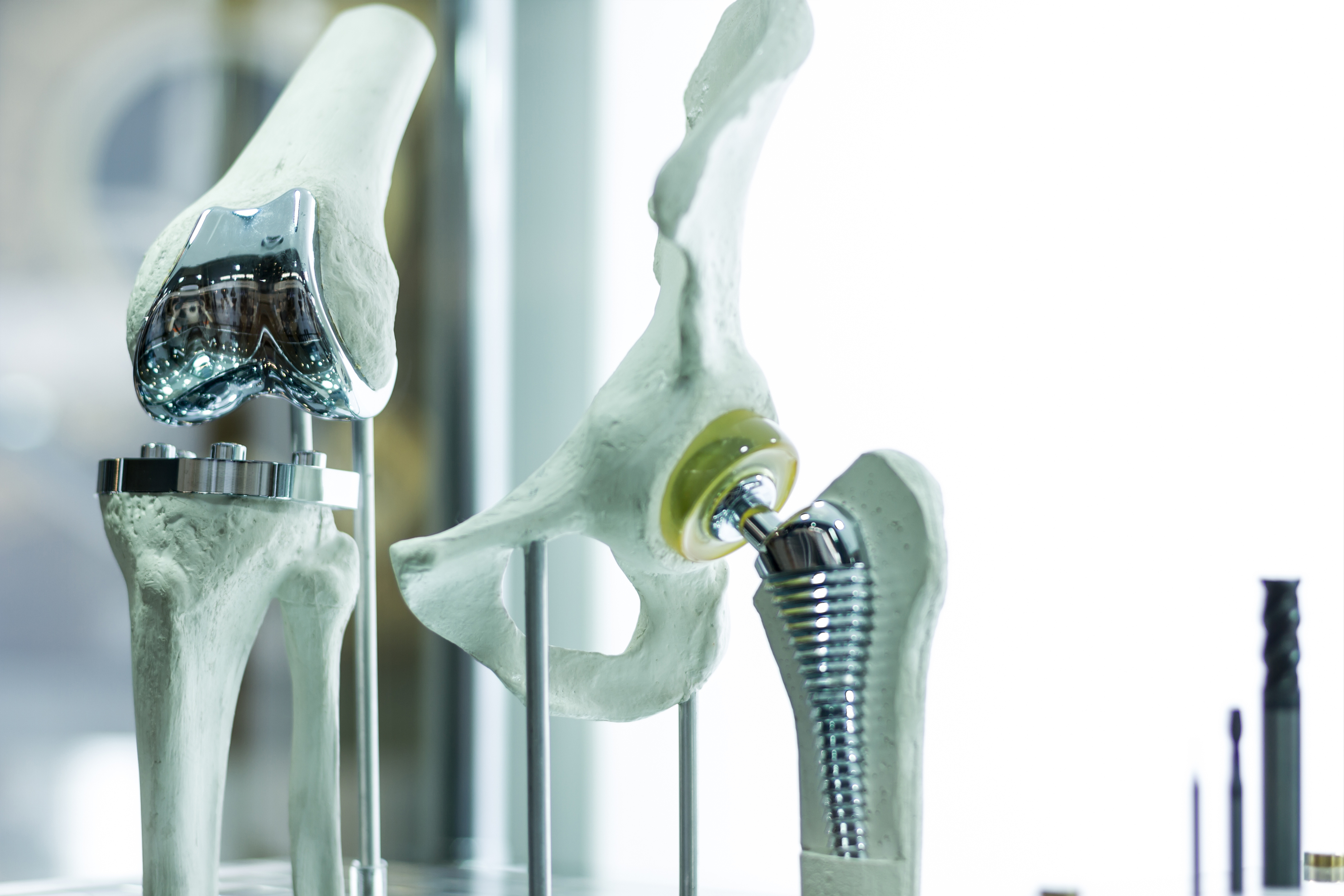 Rheumatoid arthritis is a polyarticular autoimmune disease which affects multiple joints of the body. It severely compromises the individual’s quality of life leading to a significant socio-economic burden on the family and society. Multiple joint replacements is an effective solution for treating these patients and improving their overall health. A challenging surgical procedure, Medanta Institute of Musculoskeletal Disorders and Orthopaedics specializes in such complex multiple joint replacement surgeries. The team has the collective ability to replace any joint in the body and has till date performed over 40,000 joint replacement surgeries.

Case Study
42-year-old female, severely crippled by rheumatoid arthritis, with associated diabetes and hypertension came to Medanta in September 2014. The patient had been undergoing treatment for rheumatoid arthritis in Panipat for the last 25 years. However, the disease continued to progress and she was completely bed-ridden for the last couple of years. She was also undergoing treatment for diabetes. 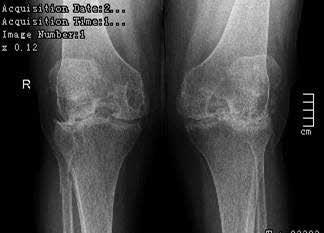 However, in addition to the obvious orthopedic issues there were insidious problems of poor hygiene resulting in severe fungal infection in the perineal area. The patient and her family were counseled about the treatment plan. A great deal of teamwork was required in this case. The Endocrinology team had to work on diabetes control; the Cardiology team had to address blood pressure issues, and Dermatology intervention was required to treat the fungal infection in the perineal area. All these issues were addressed in three days after which she was declared fit for surgery. The joint replacement was planned in a phased manner because of the involvement of all four joints. It was decided to operate on both joints of one side first, followed by the opposite side surgery in the second phase. 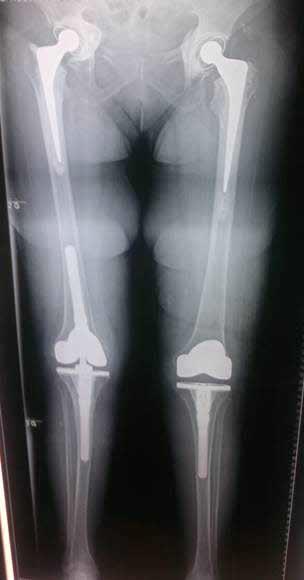 The right hip and knee were operated upon in the first session. 48 hours after the first surgery, when the patient was comfortable and found to be fit, the second surgery i.e. the left hip and knee joint replacement was performed. The patient, who was incapable of sitting up straight for the last two years, could sit upright with a little back support four hours following the surgery and could stand up on the second postoperative day. The patient was discharged one-week post-op. Intense rehabilitation was done and the patient walked into the OPD, with the support of a walker, for suture removal three weeks after the surgery. In her sixth week follow up, she could walk with the help of a walking stick. From being bedridden and resigned to a vegetative life, the surgery was a life-changing experience for the patient. Today, six years after the surgery the patient is a socially active, productive member of society and leads a thriving life.