Can Diabetes Be Reversed With a Very Low-calorie Diet? 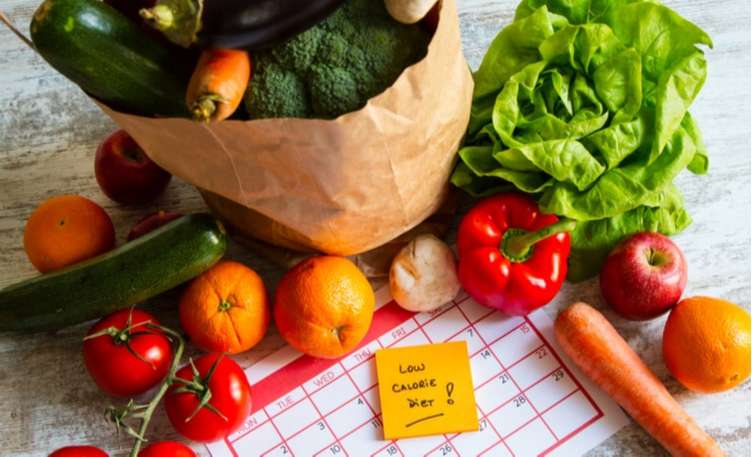 Can diabetes really be reversed?  A new study from Newcastle University, UK postulates that this could actually be achievable..by means of certain dietary modifications.

Dr Roy Taylor at Newcastle University believes that putting people with Type 2 Diabetes on a low-calorie diet can reverse the underlying causes of diabetes. Let’s understand how.

Diabetes is a chronic, progressive disease that affects approximately 7.7% of all adults in India.

Unlike other medical conditions like hypertension or heart disease, medication alone is not sufficient to treat diabetes. It involves a lot of other components like nutritional management, physical activity, and psychological adjustments. Learn about the types of diabetes here.

What Are The Causes For Diabetes? 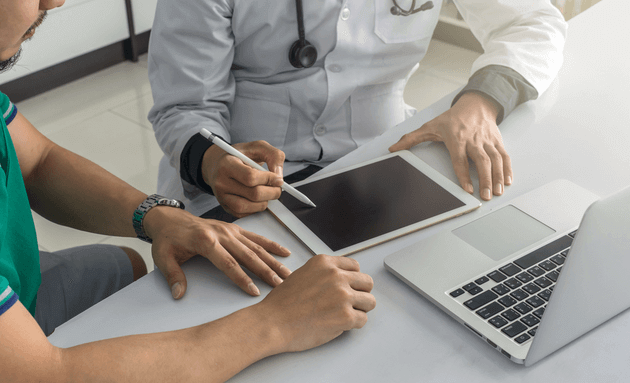 Being overweight and inactive are the biggest risk factors for diabetes among Indians.

A research body called the Counterpoint Study has revealed that for people with Type 2 Diabetes, consuming excess calories can lead to excess fat deposits in the liver.

As a result, the liver responds poorly to insulin and ends up producing larger quantities of glucose. This excess liver fat travels to the pancreas, causing the insulin cells to fail, thus leading to Type 2 Diabetes.

Known as the Twin Cycle Hypothesis, research on liver insulin resistance in relation to liver fat content concluded that insulin resistance is directly proportional to liver fat content. Therefore, if excess food intake was sharply decreased through a low-calorie diet, these abnormal conditions could be reversed. Losing less than 1 gm of fat from your liver through a very low-calorie diet can go a long way in increasing your chances of reversing type 2 Diabetes.

The Hypothesis and Diabetes Reversal: What is The Link? 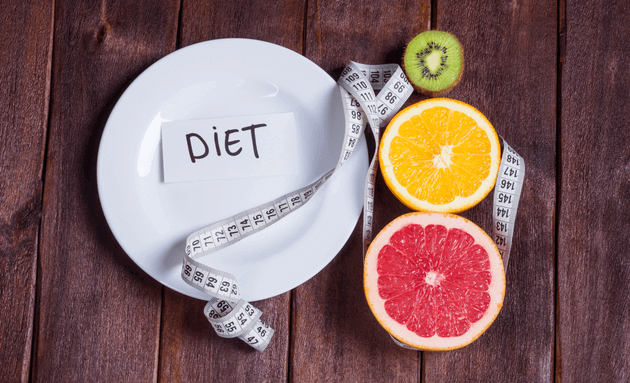 Diabetes reversal has so far only been recorded after bariatric surgery. But the Counterbalance Study states that a sharp decrease in calorie intake can reverse Type 2 diabetes, even in people who have had diabetes for over 10 years.

If your Diabetes is in its initial stages, your fasting blood glucose can become normal within a few days of a very low-calorie diet (VLCD). This is due to a rapid decrease in liver fat and return of normal insulin sensitivity. In 8 weeks, your beta-cell (cells responsible for synthesising and secreting insulin) function returns to normal as well.

If these levels are maintained, it could change the way diabetes is managed around the world. 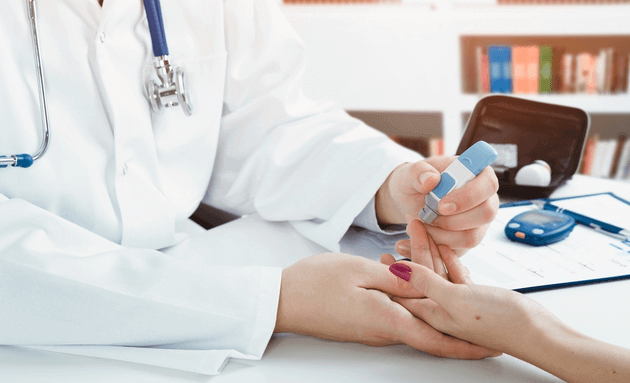 Diabetes is a major public health concern in India, with a forecast of 134 million diabetics by 2025. Therefore, any method to help reverse or manage it should be embraced holistically.

Although it may sound easy, a very low-calorie diet needs to be planned and maintained in consultation with your diabetologist or general physician. Here’s a quick diabetes management checklist you can refer to. However, always remember to consult your doctor if you want to give this method of Diabetes reversal a try.