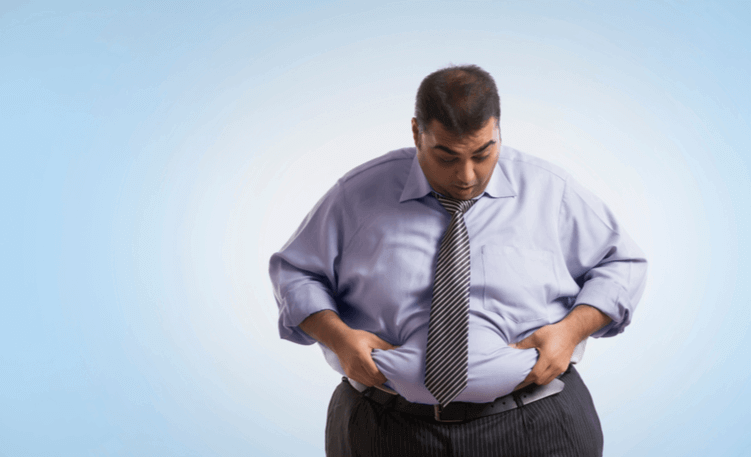 Obesity is a serious ailment that can drastically impact one’s quality of life. It puts you at risk of serious ailments that include chronic heart disease, high blood pressure, type 2 diabetes, bone and joint disease, problems with sleep and certain types of cancer.

Research shows that individuals affected by obesity are often resistant to the weight loss results that come from regular weight loss option such as exercise and diet management, meaning in the long term, individuals suffering from severe obesity need stronger alternatives to improve health.

This is where Bariatric Surgery can become a lifesaver. It is a type of surgery that enables weight loss. It works by reducing the amount of food your stomach can hold, reducing the number of calories your intestines absorb, or both. Bariatric surgery may often be perceived as cosmetic in nature but the benefits of the surgery run far deeper and are often not focused on aesthetics at all.

Who Should Consider Bariatric Surgery? 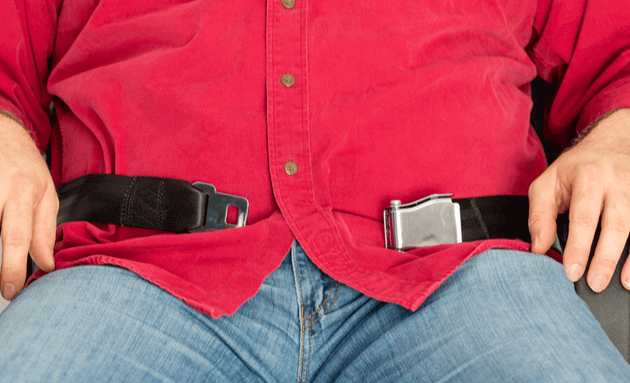 Bariatric surgery is generally recommended for individuals with Body Mass Index (BMI) of 40 or higher. It is also done for individuals with BMI between 30 and 39.9, if they have a serious medical problem like hypertension, diabetes. Candidates for surgery need to undergo extensive screening test and then approved.

Remember surgery is usually a last resort and considered only after alternatives such as diet and exercise have failed, or in dire situations that necessitate immediate intervention. Bariatric surgery can help but the patient must be focused and determined about recovery by adopting a healthy lifestyle and changing old habits.

Is There One Surgery For All Cases? 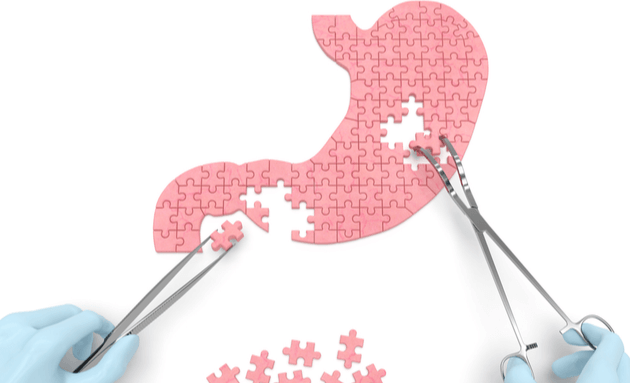 Your doctor will recommend one of the following types of surgery after considering factors such as your lifestyle, your eating habits, your health problems, BMI, risks, and the like. All of the options aim at limiting your means of putting on more weight and reach a sustainable level of body weight. 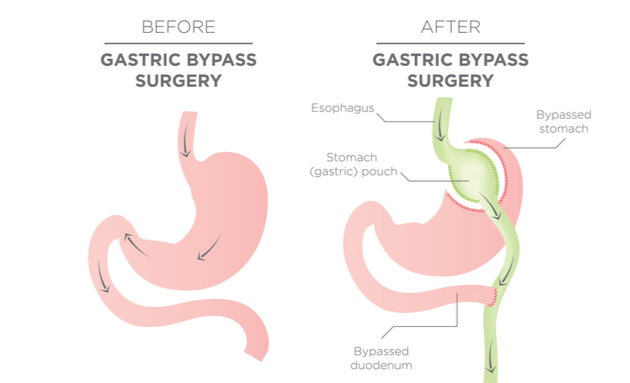 This process has significant weight loss and is beneficial in the long term also. Apart from standard surgical risks, it's disadvantages include long term vitamin/mineral deficiency and it is also a more complex operation. 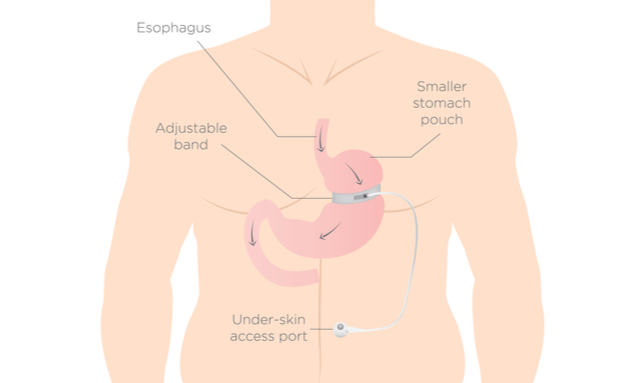 2. Gastric Banding: An inflatable band is placed around the top part of the stomach. When the band inflates, the stomach gets compressed and separates into two parts. The first upper part is a small pouch while the second holds the rest of the stomach. Both these divisions communicate through a thin channel created by the band. A smaller stomach pouch means the person feels full faster and thus satisfies hunger while maintaining the right calorie intake. The band can be adjusted to regulate food movement. The band will need to be adjusted from time to time.


It has lower complication rates than all other procedures and also the lowest risk for mineral/vitamin deficiencies. At the same time, it also has the highest rate of re-operation. Since a foreign body is placed inside the system, that aspect comes with its own set of mechanical and effectiveness related challenges. 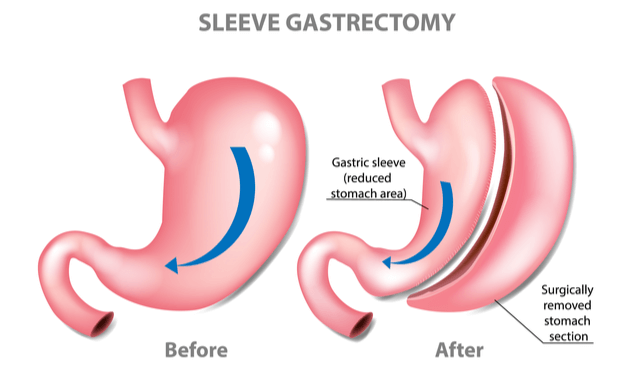 3. Sleeve Gastrectomy: Close to 80% of the stomach is removed to create a smaller stomach pouch and reduce the amount of food that needs to be consumed. Post this surgery, the structure of the stomach becomes similar to that of a banana-like tube. You will automatically consume less calories.

It brings about rapid weight loss and being laparoscopic, requires shorter hospital stay. But you need to keep in mind that this process is irreversible. It also has higher early complication rate than Banding. 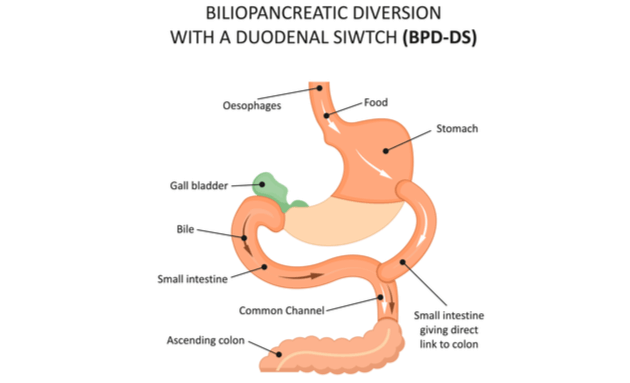 4. Biliopancreatic Diversion with Duodenal Switch (BPD/DS): It has two components and the first part is similar to the gastrectomy. A smaller, tubular stomach pouch is created by removing a portion of the stomach. The second step involves bypassing a large portion of the small intestine, creating a switch.

This option brings about the maximum weight loss but runs the risk of early complications and long term deficiencies. Patients need to be very strict about following the post-surgery guidelines.

Bariatric surgery is a major procedure and needless to say there are many risks associated with it. Some risks may include wound infection, blood clots, a blocked or leaking gut that can lead to infection, malnutrition, and in extremely rare cases a risk of dying. However, for most people who are recommended this surgery, the benefits outweigh the risks.