A Guide to Viral Fevers 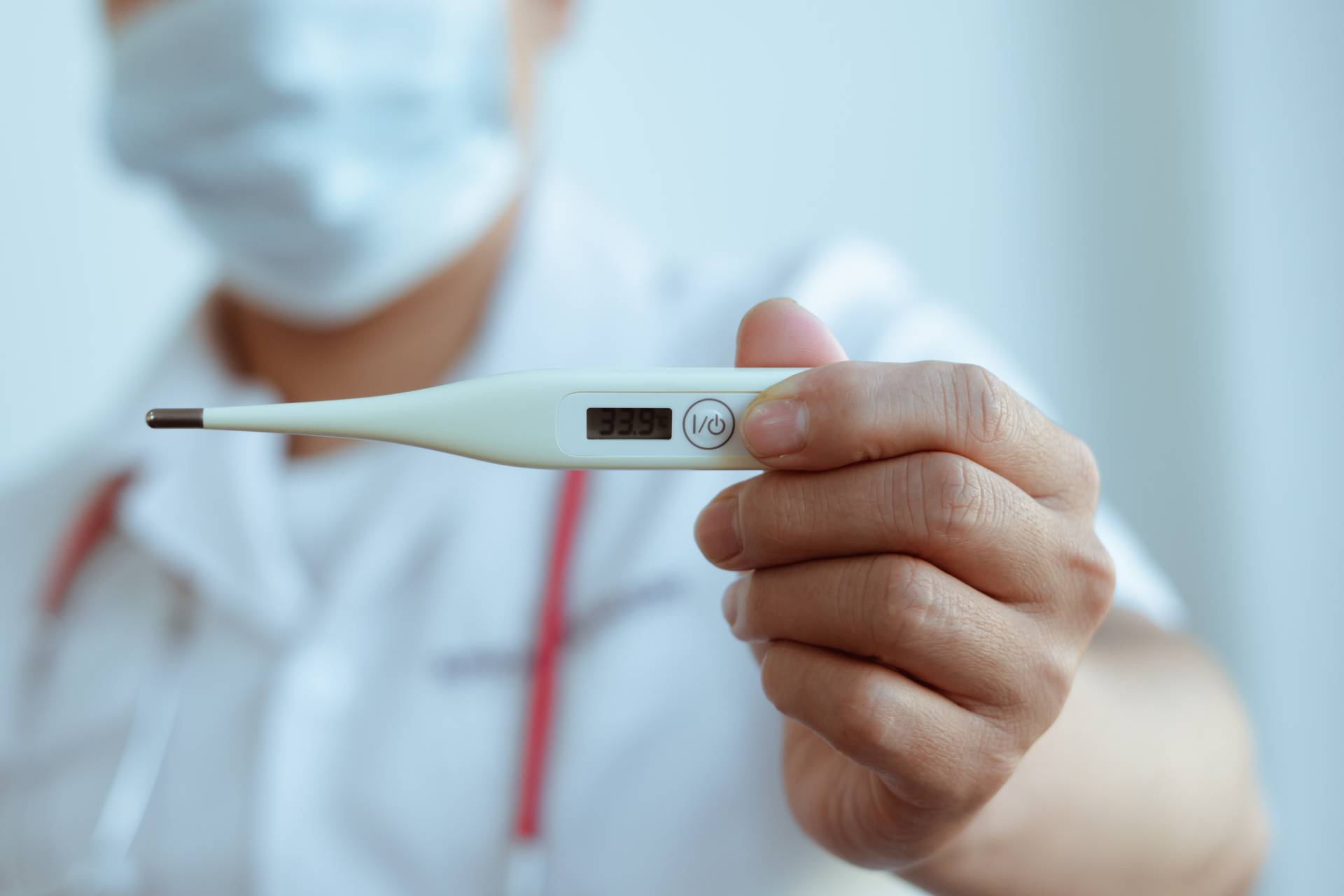 Viral fever refers to a collection of viral infections that impact the body and are characterised by a high temperature, burning eyes, headaches, body aches, nausea, and vomiting.

Because their immunity is poorer, viral fever is more common among youngsters and the elderly. Fever is not an illness in and of itself; it is a symptom of an underlying cause, which is a viral infection. A viral infection can affect any region of the body, including the intestines, lungs, and airways. As a result of the infection, a fever will develop. A high fever is usually a sign that the body's immune system is fighting and "burning off" intruding pathogens.

Many people self-medicate when they have an intermittent high fever with chills, sometimes even taking antibiotics, which is a bad idea. Viruses are immune to antibiotics. They eliminate dangerous germs. Antibiotics can harm your stomach lining, kill good gut flora, induce acidity, and damage your liver and kidneys if taken too often.

If you have a fever of more than 103 F/40 C that does not seem to be going away, you should see your family doctor or go to a general practitioner to be checked.

What are the symptoms of viral fever?

Depending on the underlying virus, viral fevers can range in temperature from 99°F to over 103°F (39°C).

If you have viral fever, you may have the following viral fever symptoms:

These symptoms normally only last a few days.

Infection with a virus causes a viral fever. Viruses are infectious agents that are incredibly tiny. They invade and multiply throughout your body's cells. A fever is your body's defence mechanism against a virus. Because many viruses are sensitive to temperature changes, a quick rise in your body temperature makes you less virus-friendly.

You can get infected with a virus in a variety of ways, including:

How is viral fever diagnosed?

They could swab your throat if you have a sore throat to check for bacteria that cause strep throat. If the test results are negative, you are most likely infected with a virus.

They can also collect a blood sample or other bodily fluid to look for indicators that indicate a viral infection, such as your white blood cell count.

How is a viral fever treated?

Viral fever treatment is determined by the type of virus and the severity of the symptoms. For low-grade viral fever, doctors usually try to prescribe drugs like paracetamol or ibuprofen. Warm baths and electrolyte drinks can also assist with muscle aches, exhaustion, and diarrhoea.

To relieve the discomfort of high-grade fever, your doctor may recommend a high dose of paracetamol to be taken more frequently (every 4-6 hours). You should not stop taking your medications without first visiting your doctor. Paracetamol can be given intravenously to lower their fever and bring it closer to normal for critically unwell individuals.

Your doctor may prescribe antibiotics to prevent secondary bacterial infections, and they must be taken exactly as prescribed in terms of dose, frequency, and duration.

People frequently self-medicate using over-the-counter (OTC) viral fever drugs to ease the symptoms. Self-medication, however, can be harmful because it might lead to serious problems or the use of the wrong prescription. For correct diagnosis and treatment options, you should visit a doctor and seek medical attention. In addition, we urge that you contact our medical advisors for the most acceptable viral fever treatment alternatives. 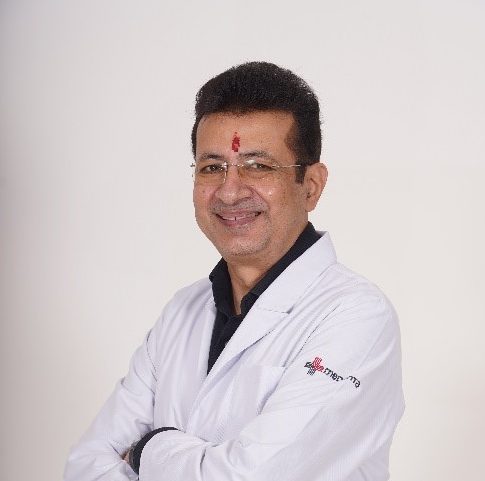