Your Guide To Movement Disorders 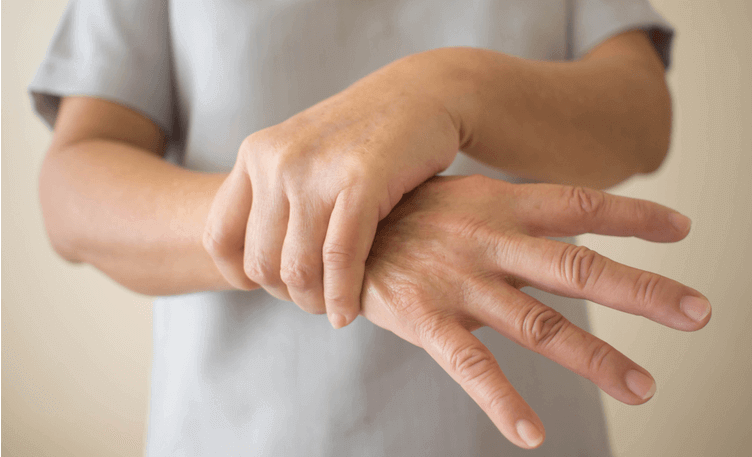 What Are Neurological Disorders?

The brain, spinal cord, and nerves, which comprise the nervous system, control the functioning of our body. Any changes in the nervous system can lead to difficulty moving, speaking, swallowing, learning, or breathing. It may also lead to problems with memory, mood, and senses.

Every movement in our body involves a complex interaction between the central nervous system (brain and spinal cord), nerves, and muscles. Impairment to any of these components may lead to a movement disorder.

Different types of movement disorders can develop, depending on the nature and location of the damage or malfunction, due to:

Some movement disorders, such as hiccups, are temporary, usually causing little inconvenience. Others, such as Parkinson disease, are serious and progressive, and impairs the ability to speak, use the hands, walk, and maintain balance when standing.

“Fahn, Marsden and Jankovic have classified Movement Disorders into two groups based on the effects it can lead to: 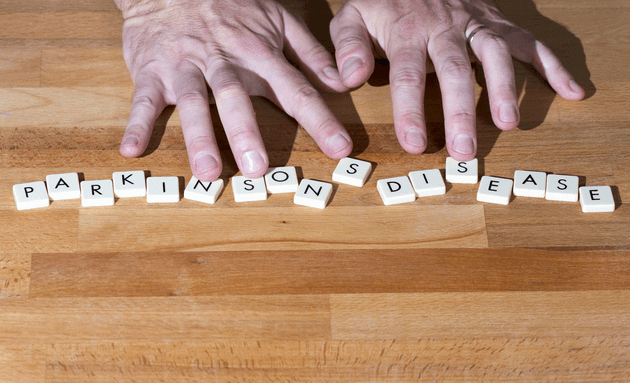 Parkinson's disease is a progressive, neuro-degenerative disorder that affects dopamine-producing neurons in the part of the brain called the substantia nigra, which controls movement.

Common symptoms of Parkinson's include:

The risk of Parkinson’s Disease increases with age but can be managed if diagnosed before the age of 50.

Secondary Parkinsonism is a disorder similar to Parkinson's disease but is caused by side effects of medicines, various neurodegenerative disorders, or brain damage. 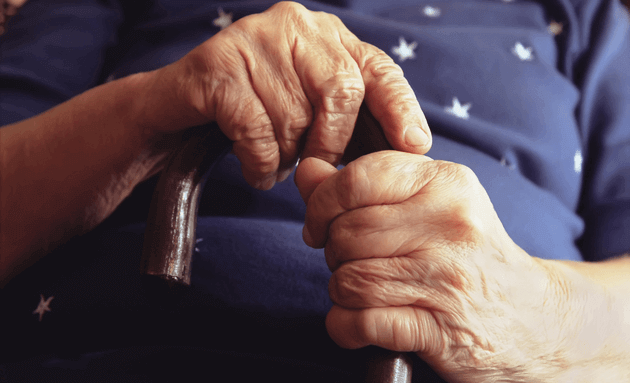 Progressive Supranuclear Palsy (PSP) is a rare brain disorder that may lead to serious and permanent neurological problems. It generally affects people between 40 to 60 years of age, and may often be misdiagnosed as Parkinson’s Disease due to similarities in symptoms.

While the cause of PSP is unknown, there may be a genetic predisposition. 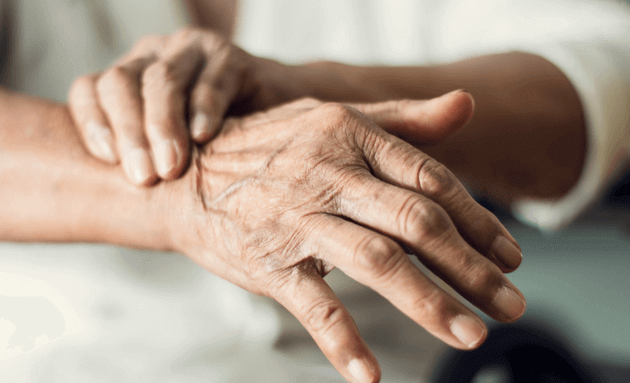 Essential Tremor is an uncontrolled trembling or shaking of hands or arms, that worsens with basic movements. It is the most common movement disorder encountered by doctors in India and is found mostly in adults over the age of 65.

Tremors are caused by abnormalities in areas of the brain that control movement and are generally not tied to an underlying disease (e.g., Parkinson's disease). It is often linked to genetic factors and family history. This condition usually does not result in serious complications, but may interfere with daily activities and cause discomfort.

Dystonia is a neurological muscle disorder that is characterised by involuntary muscle spasms. Dystonia results from abnormal functioning of the basal ganglia - which helps control the coordination of movement.

Dystonia may affect any part of the body like the arms, legs, trunk, eyelids and vocal cords.

Ataxia is a neurological disorder that affects the brain, brainstem or spinal cord.

Common symptoms of Ataxia include:

Movements are usually jerky and patients may fall down frequently due to an unsteady gait.

Myoclonus exhibits twitching or intermittent spasm of a muscle or group of muscles. It is classified into major types and various subcategories depending on which area of the brain it is originating from.

Symptoms include jerky movements that have a regular rhythm. They need not be the result of any underlying disease. However, some of the diseases that can lead to Myoclonus are Celiac disease, Angelman syndrome, Huntington's disease, Rett syndrome, Creutzfeldt-Jakob disease and Alzheimer's disease. 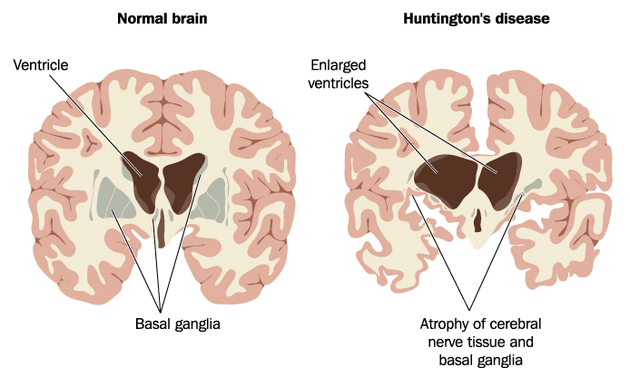 Huntington's disease is a progressive, degenerative, often fatal condition caused due to the deterioration of nerve cells in the brain. It is diagnosed mostly between ages 35 and 50, with the condition progressing across 10 to 25 years. Huntington’s Disease is hereditary and a child with one affected parent is at a 50% higher risk.

There is no cure for Huntington's disease, so treatment focuses on reducing symptoms, preventing complications and helping patients and family members cope with daily challenges. Researchers have observed that the earlier in life the symptoms occur, the faster the disease often progresses.

Tourette Syndrome is a hereditary neurological disorder characterised by repeated involuntary movements and uncontrollable vocal sounds called tics. This disorder evidences itself most often between the ages of 6 to 15 but may occur as early as 2 years or as late as 20 years.

The first symptoms often are involuntary movements (tics), most commonly of the face, followed by the arms, legs or trunk. These tics are frequent, repetitive and quick. Verbal tics (vocalisations) usually occur with the movements, but later may replace one or more movement tics. Vocalisations include grunting, throat clearing, shouting and barking.

The major problem faced by people with TS is a social stigma. Often, tic symptoms do not cause serious enough impairment to require medication. However, there are many types of medications prescribed for those whose symptoms interfere with functioning. Because all of these medications have potentially serious side effects, they should be prescribed in the lowest effective dosage. 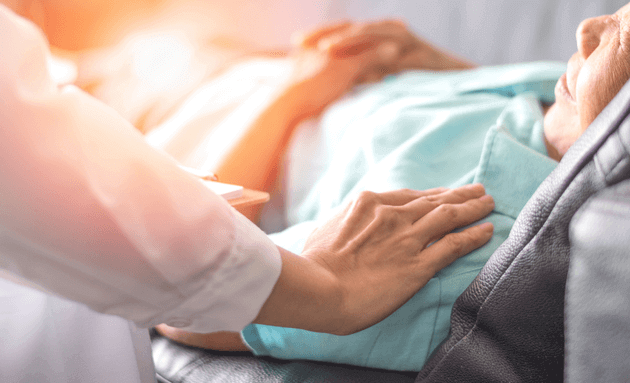 Due to lack of awareness and understanding, neurological disorders are often subject to various taboos, which heavily impact the lives of patients, hindering their treatment and in some cases, even aggravating the problem.

Illiteracy in India is high, due to which superstitions flourish in many parts of our country, especially in rural areas. More often than not, neurological diseases like epilepsy are associated with demonic possessions. When a patient is diagnosed with a neuro-disease, he/she automatically assumes that it would be a life-long burden and there can be no cure. But with the advancement in medical sciences, many therapies have worked wonderfully to cure the disorders, or at least significantly reduce their impact.