Know The Difference Between Malaria and Dengue 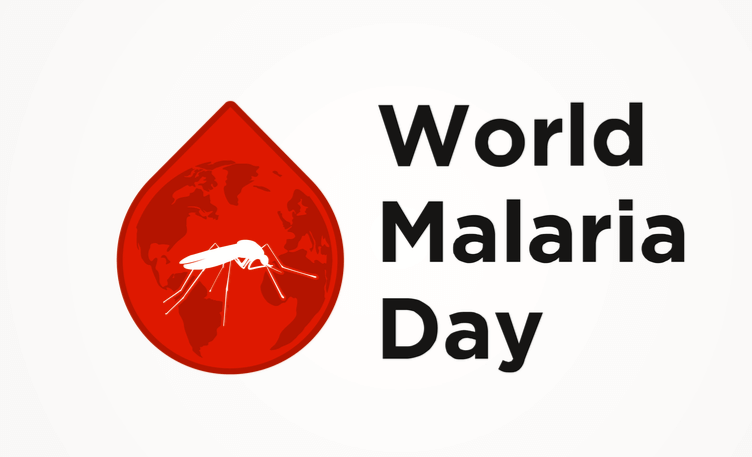 Malaria and Dengue are important public health issues in India and pose a great threat to the lives of scores of Indians across the country. Estimates by the WHO suggest that cases of Malaria-related deaths have grown to more than 435,000 people annually while Dengue has been identified as one of the most dangerous and fastest spreading mosquito-borne viral diseases in the world.

India has taken stern measures to reduce its disease risk and has so far been quite successful in stemming the rise of Malaria in states like Odisha, which recorded the highest number of recorded Malaria deaths in the past years. Dengue, however, has continued to record an upward growth by more than 30% (year-on-year) and has already reported numerous fatalities across the nation.

Are Malaria and Dengue the Same? 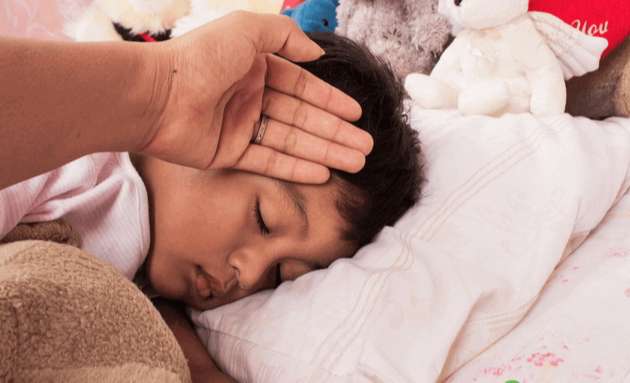 difference between dengue and malaria[/caption]

Malaria is caused by Plasmodium - a single-celled parasite that is transmitted through the bite of the female Anopheles mosquito. Typically, you can see the symptoms of Malaria 8-25 days after the mosquito bite. Dengue, on the other hand, is also transmitted by a mosquito bite - the Aedes mosquito to be precise. These mosquitoes transmit the disease by biting and spreading the blood of people infected by the Dengue virus, usually in the early morning or at dusk.

What Are the Different Signs and Symptoms of Malaria and Dengue?

Although both Malaria and Dengue are mosquito-borne diseases, there are a few fundamental differences between the two. 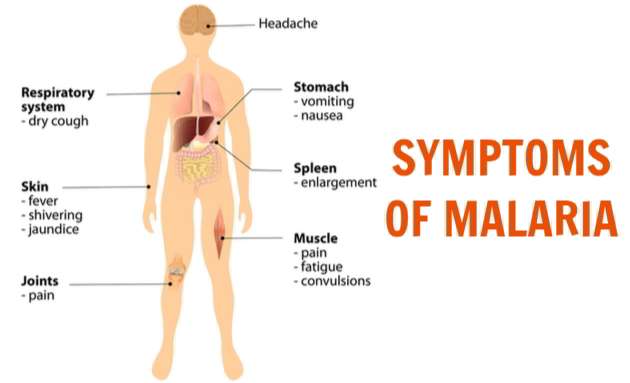 Malaria will generally exhibit symptoms such as:

You can prevent further escalation of Malaria by looking out for the below changes : 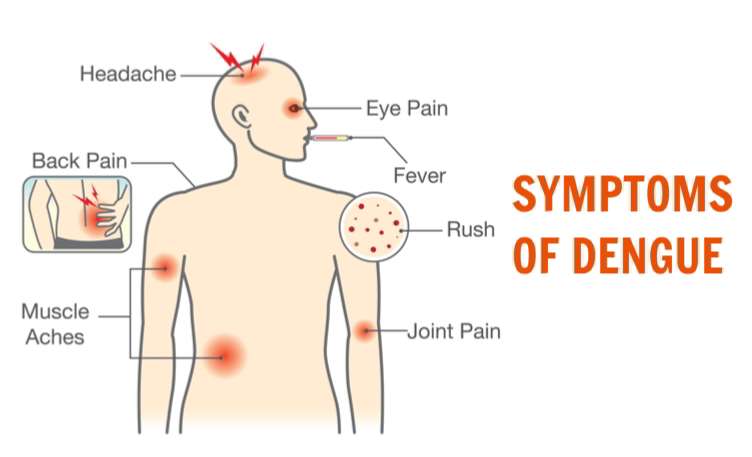 Dengue will show similar symptoms of high fever, fatigue, and nausea, but some of them stand out, such as:

Dengue fever results in a drop of your white blood cells and platelet count, from 1.5-4 lakhs to as low as 20,000-40,000. This happens because the Dengue virus can damage your bone marrow, which is the primary platelet-producing centre of the body and can generate antibodies that destroy the platelets.

Look out for warning signs like intense headaches especially if they are accompanied by gnawing or throbbing pains as they could be a result of excessive internal bleeding caused due to a capillary burst.

How Does Treatment for Malaria and Dengue Differ? 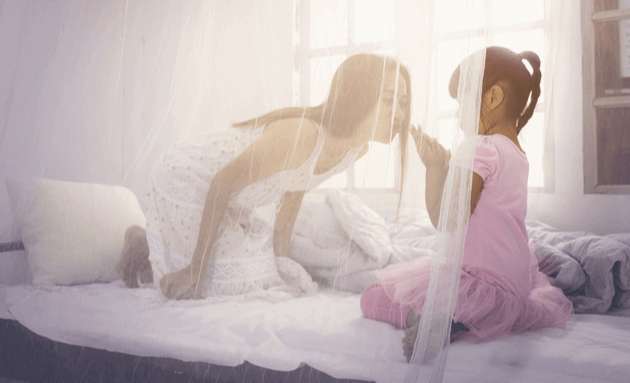 Most drugs used in the treatment of Malaria and Dengue are targeted to attack the parasites in your blood that are formed by the diseases.

People with severe cases of Malaria might require a continuous intravenous infusion (delivered directly into your veins by means of a catheter). The effects of Dengue in the meanwhile cannot be completely cured but can be controlled with a combination of medicines and intravenous infusion. You might also be required to continuously monitor your blood pressure and get a blood transfusion in case of major blood loss.

Most people recover from Malaria and Dengue with the administration of prescribed drugs and complete rest. Risk factors such as living in unhygienic neighbourhoods, tropical weather, and exposure to the virus previously must be kept in check at all costs, especially during the monsoons in India.

Do not allow water to stagnate in your neighbourhood, keep your food and water covered at all times, use mosquito repellents or nets, and keep yourself washed and cleaned at all times, especially if walking across waterlogged streets to lower your risk of contracting these dangerous diseases.