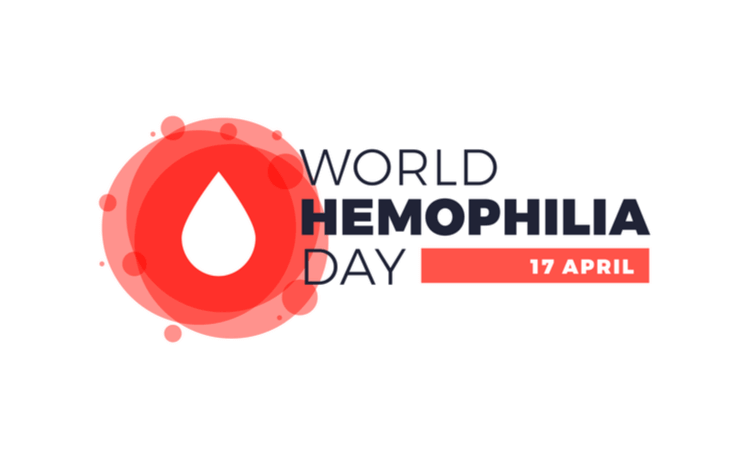 Here are some interesting things you must know about the ‘Royal Disease’ this World Hemophilia Day:

What Is Hemophilia and Why is it Called the Royal Disease? 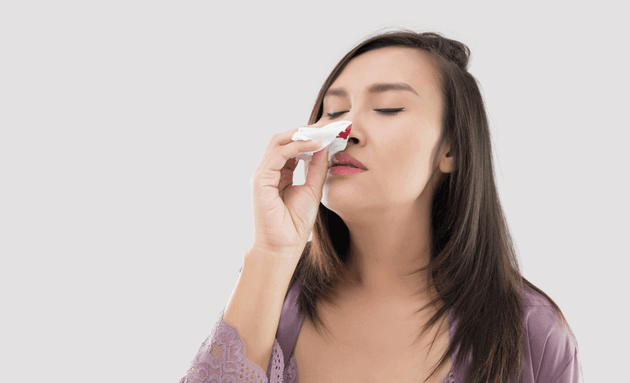 Hemophilia is a rare condition of the blood that prevents clotting during injuries. They lack a protein that contributes to clotting called Factor VIII. The clotting factor works with platelets to form blood clots, which in the case of a Hemophilic, is absent. This means that the person is more susceptible to internal bleeding and injuries over a long period of time.

It is believed that Hemophilia was passed down for generations by Queen Victoria to her three children and is therefore known as the ‘Royal Disease’.

India has the second largest number of Hemophilia patients, after the United States, although only 15% of cases are registered and treated. Most patients in India do not have access to cure because of its rarity and high costs.


How Does Normal Blood Clotting Work?

When you cut or injure yourself, your body forms a blood clot to stop the bleeding. In a person without Hemophilia, this is how the process of blood clotting takes place: 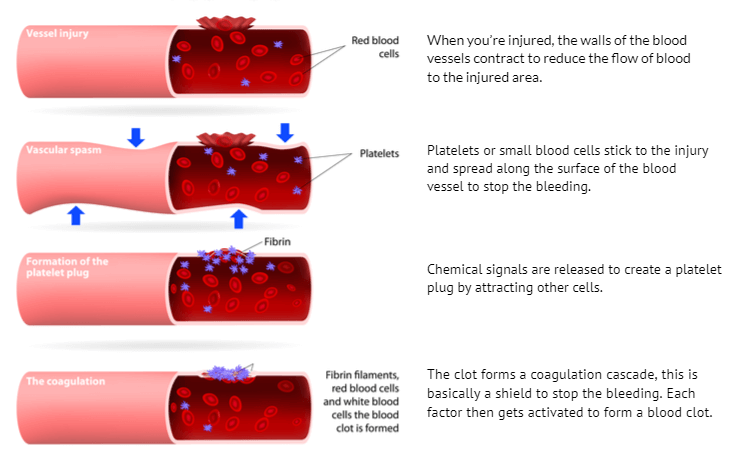 What Are The Causes of Hemophilia? Who Is At Risk?

Hemophilia is caused due to an X-linked recessive pattern in chromosomes and affects males more than females. When you get cut, your body helps slow down your rate of bleeding or clotting by means of a clotting factor or Factor VIII. In people with Hemophilia, this clotting factor is either absent or not enough. Hemophilia is also an  inherited disease, mostly passed on from a mother to her children. The implications of this are that if a woman has a defective factor VIII gene, she is likely to be a carrier, which means her children will be affected as well.

Acquired Hemophilia, on the other hand, is not a genetic condition and can be linked to:

What Are The Different Types Of Hemophilia?

There are essentially three types of Hemophilia - Type A, Type B and Type C:

Type A Hemophilia: It is also known as the Classic Hemophilia, and is the most common type of Hemophilia recorded. It is caused due to the absence of clotting factor VIII in the body.

Type B Hemophilia: It is also known as the Christmas Disease because the first reported case was in a patient called Stephen Christmas, way back in 1952. It’s a rare type of recorded Hemophilia and occurs due to the lack of clotting factor IX in the body.

Type C Hemophilia: A very rare condition that affects both men and women equally, and is caused due to the lack of the clotting factor XI in the body.

What Are The Common Signs and Symptoms Of Hemophilia? 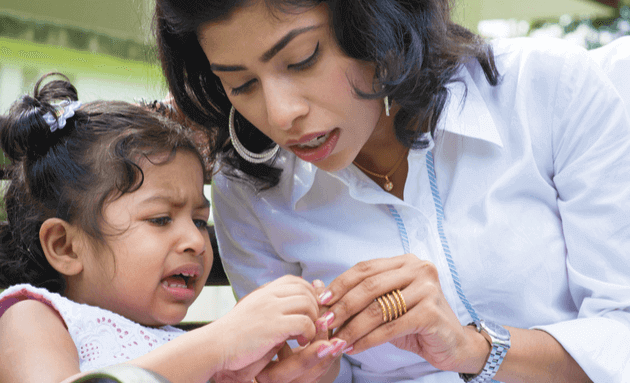 If the person doesn’t have a family history of Hemophilia, he/she may not be tested for it. But if the family has a history if Hemophilia, the child may be tested from the umbilical cord blood. Here are some of the symptoms that can show up within the first 18 months of childbirth:

What is the difference between Von Willibrand disease and Hemophilia?

Von Willibrand Disease is an autosomal recessive disorder, which is also similar to Hemophilia. It is a rare bleeding disorder that is caused in both men and women, (unlike in Hemophilia that affects more men than women). 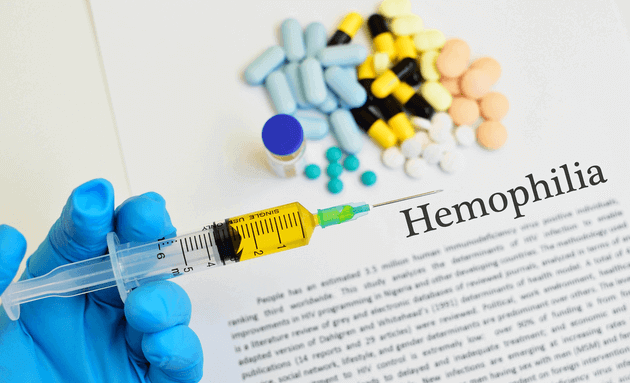 Hemophilia is a condition for a lifetime. The level of clotting factors VIII and IX generally remain the same throughout the person’s life. Depending on the stage of your Hemophilia, your doctor will recommend a few treatment options to manage this disease like:

Can People With Hemophilia Exercise or Play Sports? 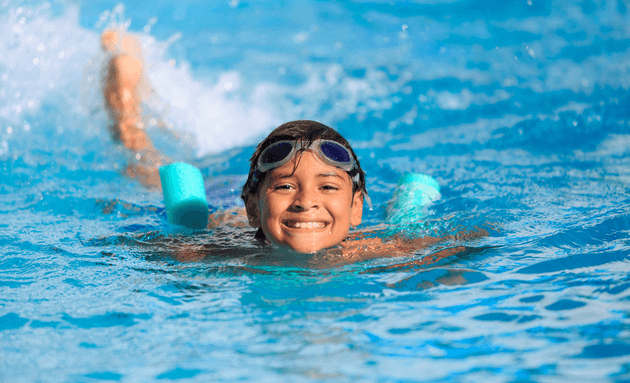 Some people believe playing sports or exercising can lead to more joint pains and bleeding. However, mild exercises and sports are helpful in avoiding frequent pains and bleeding episodes. Strong muscle development can help control the excessive bleeding for someone with Hemophilia.

Swimming, badminton, and cycling are some relatively safe options for patients with Hemophilia, as opposed to sports such as football, cricket, or boxing that run a high risk of bleeding injuries.

Although there is no cure for Hemophilia, it can be managed with care and precaution. Gene Therapy remains under research and development. Hemophiliacs can lead an almost normal life with the right support. People suffering from Hemophilia can also consider joining local hemophilia support groups to better manage their condition.