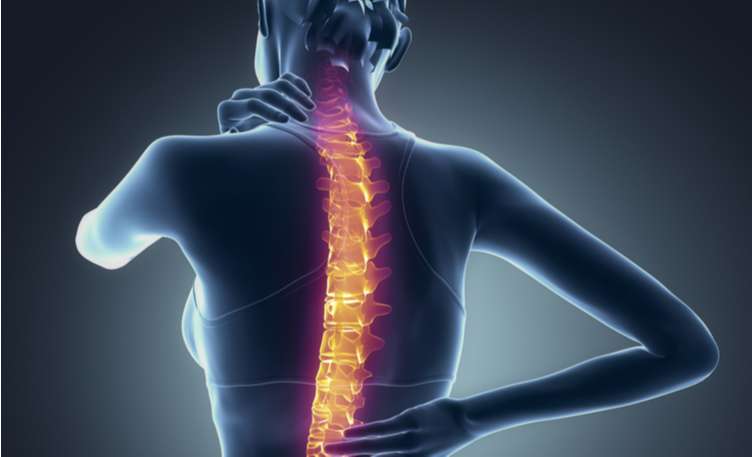 Osteoporosis is a condition which causes a progressive decrease in bone mass and tissue. This renders the bones fragile. With a loss in bone mass and strength, bones fracture easily and take inordinately long to heal; in extreme cases may not heal.

Osteoporosis has negligible external signs and is often diagnosed when there is a fracture primarily in areas like the hip, spine and wrist. Both men and women can suffer from osteoporosis but research titled ‘Gender Disparities in Osteoporosis’ suggests that ‘osteoporosis is four times more common in women than in men. Women above 50 years of age, often have a higher risk of developing osteoporosis.

Here are a few reasons why women are generally more susceptible to osteoporosis than men.

Why is Calcium Important? 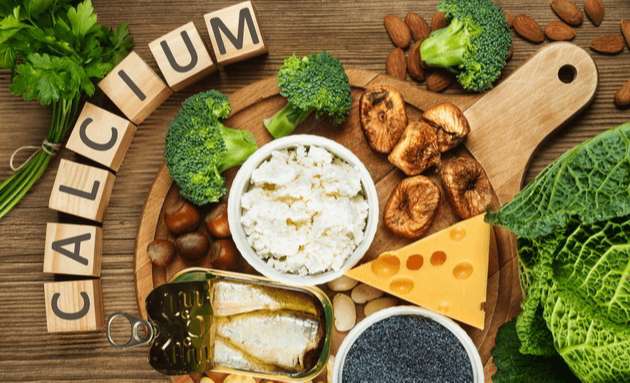 Doctors suggest adequate calcium intake in the adolescent years because that is the time when the bones develop. However, having a calcium-rich diet at any age can help maintain bone health. The calcium intake as per the US-based National Osteoporosis Foundation’s guidelines for women recommends the following

Milk and dairy products, whole grains, soya, cereals (especially ragi), chicken, eggs and fish are the most easily available sources of calcium. Consulting a doctor or nutritionist can help chart out a proper diet plan. When combined with sufficient Vitamin D intake, which helps the body absorb calcium, bones remain strong, preventing the onset of osteoporosis. Physical activities are known to strengthen bones and considerably decrease the chances of fracture.

A bone mineral density test called DEXA (Dual-Energy X-ray Absorptiometry) detects decreasing bone mass. Women over the age of 50 should talk to their doctor about this test to know their chances of suffering osteoporosis-related fractures.