What Is the Memory Capacity of a Human Brain? 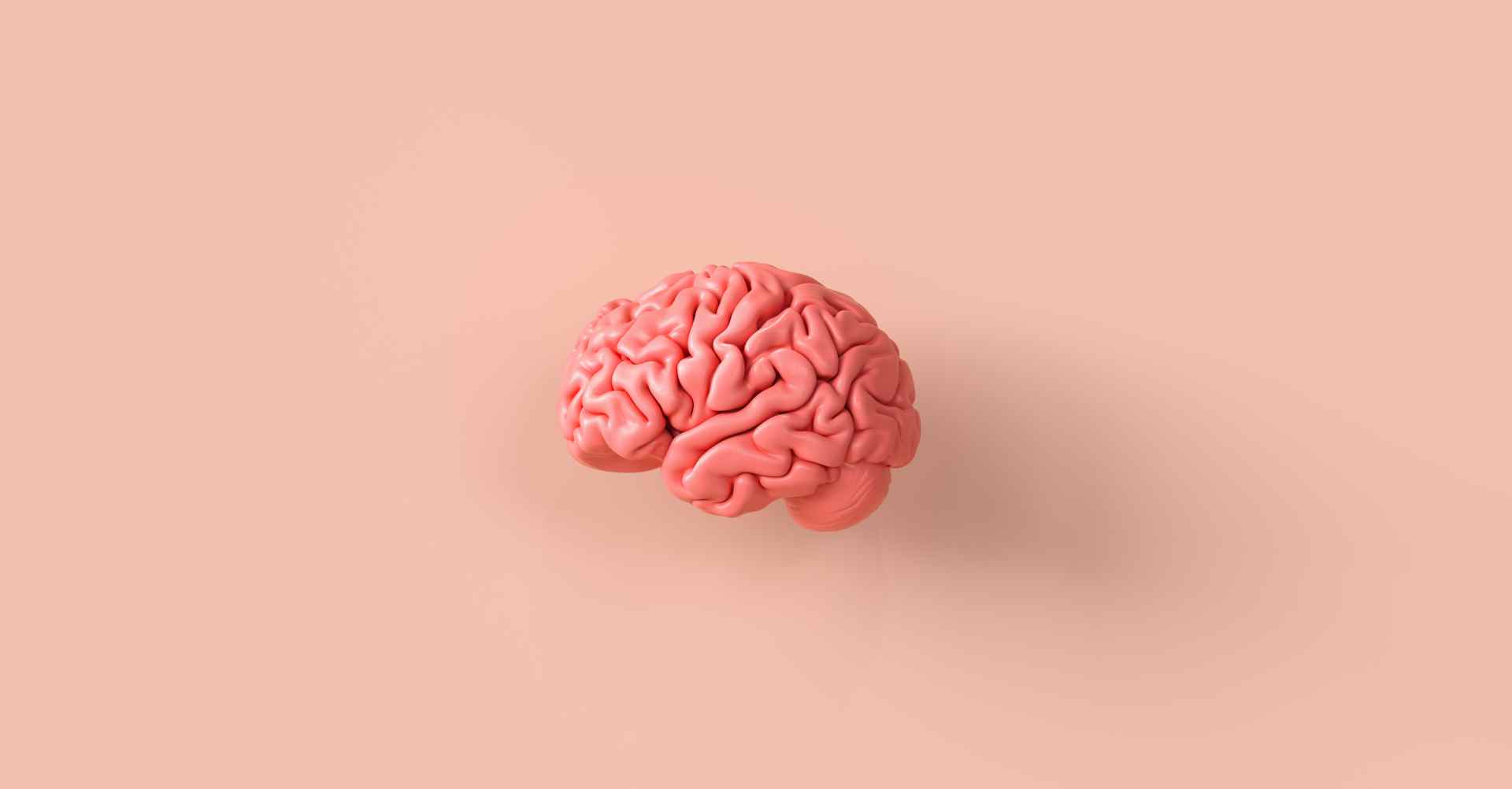 We often wonder about the brilliant memory capacity power of a friend or a child that we encounter in life.  Going back to the period of the Renaissance that saw the artist who had immense interest in the human mind, For instance, Shakespeare’s creativity in the formation of characters like Hamlet to Leonardo DA-Vinci painting a Vitruvian Man and bringing him to life. Human Brain Memory is undoubtedly one of the most incredible organs that exist. You will be astonished to know the Human Brain Facts on Memory.

Let us understand the Memory Capacity of a Human Brain

New age life has made us aware of the technology use in our day-to-day lives. Gadgets such as computers, tablets, and smartphones have become the most integral part of our life.  When we think about replacing these gadgets, we first consider the memory of that particular device. Let us understand the phrases “megabytes” and “gigabytes”, which will help us know the storage capacity we look for when we buy any new gadget. The human brain memory is indeed a genius thing that we are gifted with. Human Brain Memory is far away from the imagination of humans. The human brain and nervous system are inclined to problems as any other part of our bodies.

What Is the Memory Capacity Of A Human Brain?

The human brain is an intricate organ that manages memory, emotion, thoughts, touch, vision, breathing patterns, and every procedure that controls the human body. The brain, accompanied by the spinal cord, forms the nervous system. The experts calculated the human brain storage by gauging connections between brain cells and decoded that number into bytes and computer memory units. The human brain contains billions of neurons, each forming thousands of connections.  A single byte comprises 8 bits, and the human brain can store more than one quadrillion bytes of data – a petabyte. As mentioned in an article in Scientific American, the memory capacity of a human brain was testified to have equal to 2.5 petabytes of memory capacity.   A “petabyte” means 1024 terabytes or a million gigabytes so that the average adult human brain can accumulate the equivalent of 2.5 million gigabytes of memory. As per the reports of the study conducted by Stanford, the human brain compares constructively with the most authoritative modern computers. The cerebral cortex in the human brain is proficient in possessing 125 trillion synapses, which may stock as much as 2.5 petabytes of overall memory capacity.

How does the memory capacity of a human brain work?

The human brain directs and accepts signals and signs all through the body. Various signals control the processes, and the brain understands each of them. Multiple messages are reserved within the brain. Others are communicated by the spine and the body’s massive territories of nerves to length limits. The central nervous system depends on innumerable neurons or nerve cells. Each neuron comprises thousands of synapses, and the information a brain store is determined by the strength of networks between neurons, which is inclined by the size of synapses. The neurons are the formulation of three vital fragments: the soma or the spherical part comprising the nucleus, dendrites or long branching sections which attach to other cells, and an axon or long cellular segment. The human brain sends, receives, and eventually stores data and various information. The brain directs the information from the cortex, where the brain’s nerve cells are stored, to the hippocampus to store memory. It wires memory, learning, direction-finding, and perception of space. It receives information from the cerebral cortex and may play a role in Alzheimer’s disease. When we regain memories or incidents, the process works in an inverse pattern. The human brain has approximately 86 billion neurons and various neuroglia, which play a vital role as a support system for neurons. Connectivity between neurons is important, as every neuron can link up to around 10,000 others.

Memory is classified into 3 broad categories. These include-

Even though computers and modern storage gadgets have proved an incredible modern wonder, the human brain remains recognised as the single most influential thinking machine globally. Human Brain memory isn’t as simple as a binary, on or off. It is a complex, interrelated series of encouraging synapses receiving and sending signals. As we explore and discover more, its power and capacity become astonishing to understand and witness. After decades of psychological and anatomical learning, scientists and experts still have to explore and research the human brain's memory to understand its storage capacity and execution. Neurologists/Psychiatrists must be consulted for diagnosing and treating the concerns related to the brain.