The Difference Between Multiple Myeloma, Lymphoma, and Leukaemia 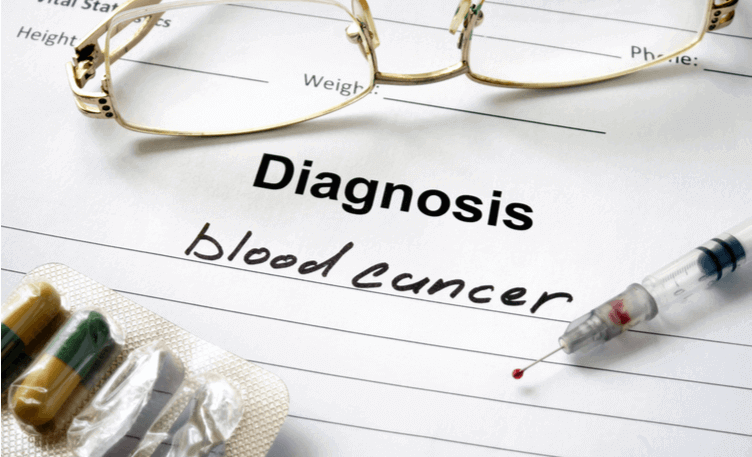 India has the third-highest number of reported haematological cancer victims, after the US and China. While there is no concrete data to show the rise of blood cancer in India, the number of bone marrow transplants reported in hospitals have seen a steady rise since 2012. There is some evidence to say that genetic factors, exposure to harmful chemicals, and other environmental issues can be linked to different types of blood cancers.

What are Blood Cancers? 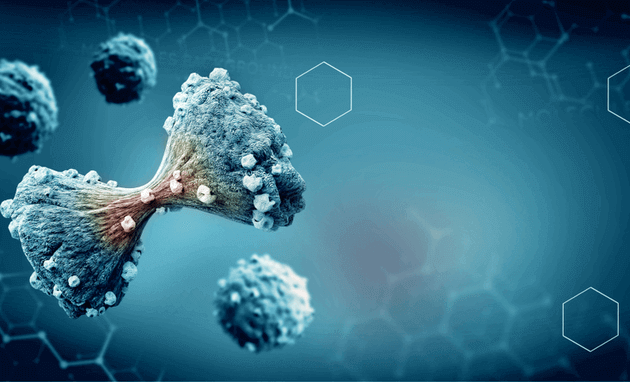 Cancer that begins in the blood-forming tissues, affecting your body’s immune system, is called blood cancer. There are mainly three types of blood cancers: Multiple Myeloma, Lymphoma, and Leukaemia.

What is Multiple Myeloma?

Lymphoma affects the lymphatic system, which is responsible for getting rid of toxins in the body. When the immune cells, or lymphocytes, grow out of control, they collect in lymph nodes, spleen, in other tissues, and organs. The disease is categorised as Hodgkin Lymphoma or Non-Hodgkin Lymphoma.

Leukaemia is cancer in the bone marrow that gradually spreads to the bloodstream. Leukaemia is the most common cause of death due to cancer in India. In Leukaemia, the bone marrow produces metamorphosed cells, that outgrow the healthy blood cells eventually. There are multiple forms of leukaemia, but the diagnosis is determined on the basis of acuteness or chronicity.

What are the symptoms of the different kinds of Blood Cancer? 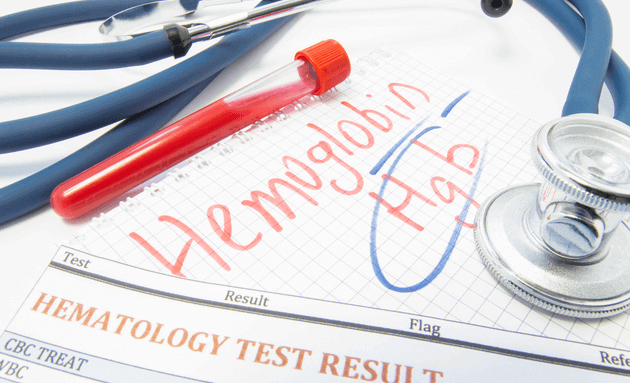 More often than not, symptoms are common to all three forms of blood cancer, and without in-depth screening, it is difficult to diagnose the right kind. Common symptoms include:

Specific symptoms for Multiple Myeloma include:

Specific symptoms for Lymphoma include:

Specific symptoms for Leukaemia include:

How is Blood Cancer Diagnosed? 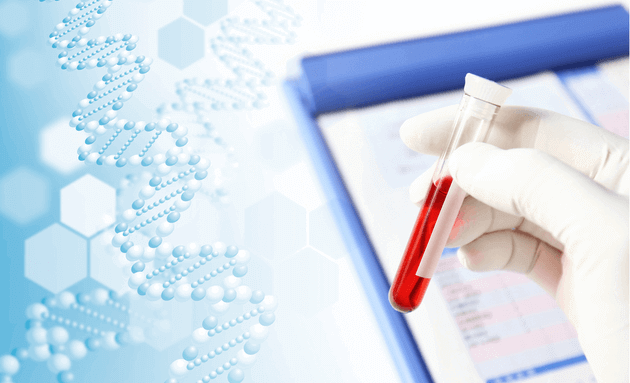 Specific Cancer blood tests and other pathological tests are employed to determine whether someone has blood cancer or not. Some of the tests administered for diagnosis are:

How is Blood Cancer Treated?

If tests have indicated any of the three types of blood cancer, your doctor will consult with you and begin necessary treatment procedures. Although there are different, specialised treatments for every type of cancer, depending on the stage and extent of it, the most common methods of treatment are:

State-of-the-art treatment methods and facilities have made it possible to battle cancer in today’s day and age. Early signs and symptoms should not be ignored, and a consultation with the doctor is a must at any cost.