What Is Hypertension and How Does it Affect Young Adults? 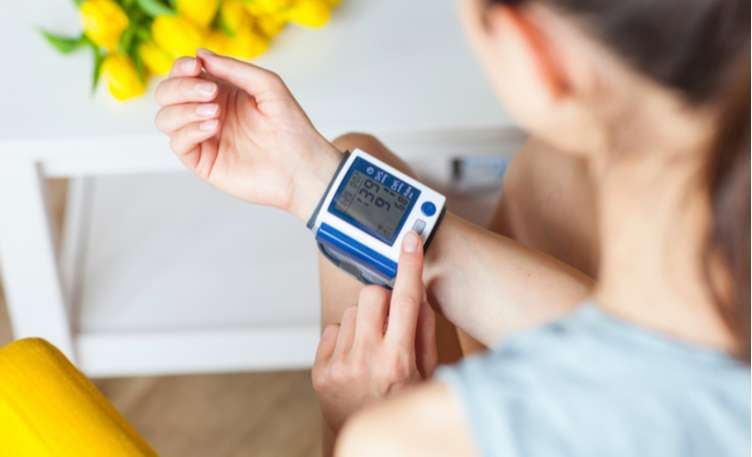 Hypertension, commonly referred to as high blood pressure is a condition in which the force exerted by the blood against the walls of your arteries is very high, resulting in health concerns, such as heart disease.

Unfortunately, the symptoms are not always overtly visible and a person could go for years without noticing any obvious signs or symptoms. The important thing to understand is that an absence of symptoms does not mean that there is no serious health risk.

If you have a feeling that you might be suffering from hypertension, it’s safest to get checked by a doctor, as undetected hypertension can lead to a stroke or heart attack. The good news is that once detected, your doctor will guide you on the best treatment plan and the road to recovery will become clear.

The top number is your systolic blood pressure- The highest pressure when your heart beats and pushes the blood throughout your body.

The bottom one is your diastolic blood pressure - The lowest pressure when your heart is relaxed between beats.

Common symptoms associated with hypertension include 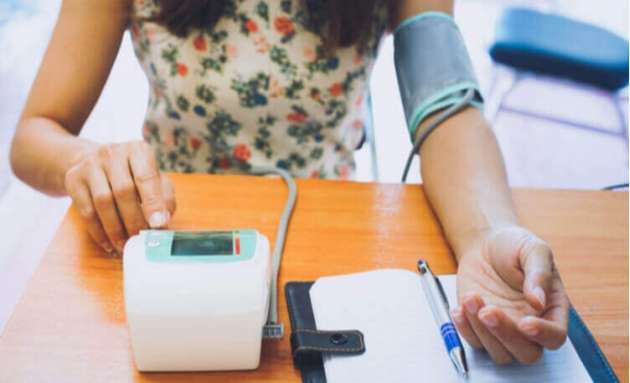 The common assumption is that hypertension is not an issue for young adults, however, research suggests that even slightly elevated blood pressure in your twenties leads to an increased risk of blocked heart arteries by middle age.

According to research by Harvard T.H. Chan School of Public Health, Indian young adults are showing alarming rates of hypertension, much higher than previously estimated. In fact, the incidences of hypertension in Indian young adults are higher than those recorded in Central and Eastern Europe. The researchers set out to study the prevalence of diabetes and hypertension in India across states, comparing rural and urban areas and also considering sociodemographic characteristics such as education and household wealth.

Their results showed that middle-aged and elderly people across geographic locations and sociodemographic groups have high incidences of diabetes and hypertension. Researchers concluded the prevalence of hypertension was 20 per cent among women and 24.5 per cent among men. The prevalence of hypertension among young adults showed 12.1 % among 18-25-year-olds. Lead author Pascal Geldsetzer, a doctoral student at Harvard T.H. Chan School of Public Health pointed out that this understanding of prevalence was important to chart out effective prevention and treatment strategies.

Another study published in the Journal, Heart, found that the likelihood of developing high blood pressure is strongly influenced by the experience of stress in early adulthood, even more so than being overweight. Essentially, what this means is that a difficulty coping with stress in young adulthood can have long-term health consequences.

How You Can Manage Your Hypertension 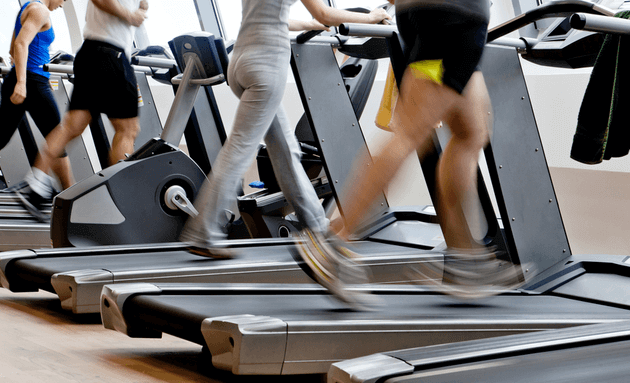 The study reported that "pre-hypertension" in young adulthood was linked to a higher risk of calcium buildup in the heart arteries 25 years later. The researchers suggest that lifestyle changes can have a significant impact in reducing the risk of heart damage in later adulthood; they caution young people to avoid excessive alcohol consumption as this elevates blood pressure and encourage getting more sleep.

These are the key points to keep in mind about managing hypertension: