What Every Patient Should Know About Laryngeal Cancer 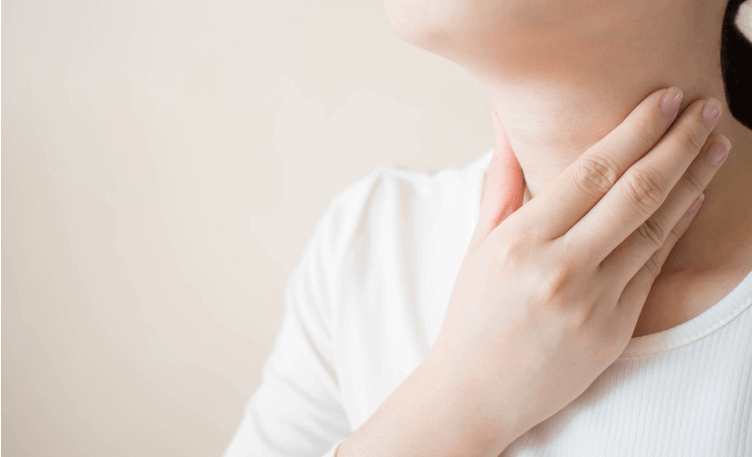 Laryngeal Cancer is a disease that causes cancerous cells to form in the tissues of the larynx, commonly known as the voice box.

The larynx is situated between the base of the tongue and the trachea (windpipe). It houses the vocal cords which are responsible for making a sound when air is passed through them. The sound echoes through the pharynx, nose, and mouth, giving human beings their voice. 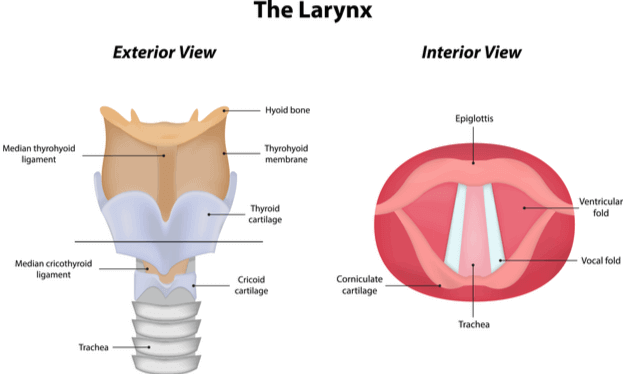 Here are some of the things you should know about Laryngeal Cancer:

What Is Laryngeal Cancer and How Prevalent Is it in India?

Cancer in the larynx is one of the 10 leading causes of cancer-related deaths in India. Most Laryngeal Cancers happen in the squamous cells lining the insides of the larynx. It is a type of head and neck cancer and contributes to 3-6% of all cancers in men and about 0.2-1% in women.

How Does Laryngeal Cancer Affect the Voice?

The larynx has three essential functions - controlling the airflow while breathing, protecting the airway below it, and producing sound and speech. As cancerous cells grow, they block the airway and affect the muscles of the voice box. The voice box consists of upper and lower components, known as the supraglottic larynx that contains false vocal cords and supporting muscles, and the part that contains the true vocal cords, extending down to the top of the windpipe.

Cancer in the supraglottic larynx can cause trouble in swallowing and pain in the ear, leading to what’s known as “thick” speech or “hot potato”. While cancer in the lower part can cause a significant change in voice.

What Are the Risk Factors for Laryngeal Cancer? 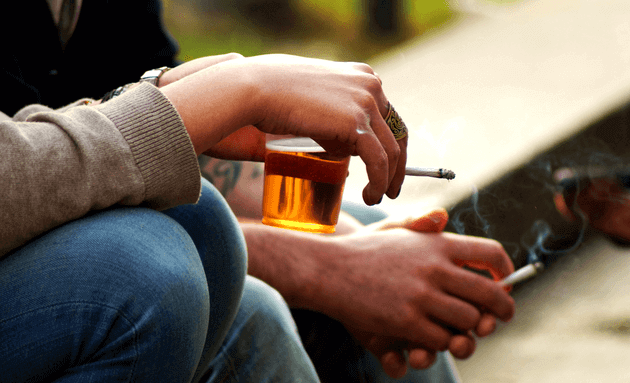 What are the Symptoms of Laryngeal Cancer? 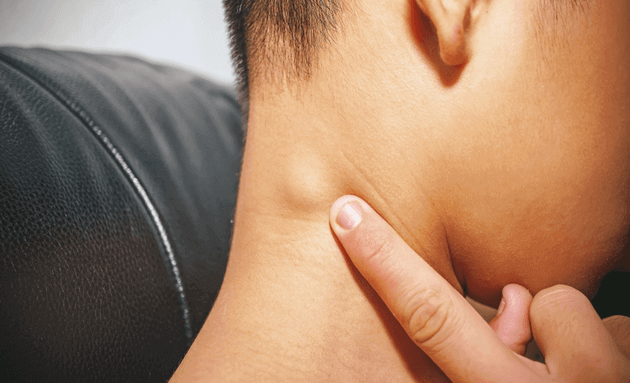 Although Laryngeal Cancer can be difficult to detect in the early stages, here are some of the symptoms one should look out for:

How can Laryngeal Cancer be Diagnosed and Treated?

To diagnose laryngeal cancer, the doctor might perform a laryngoscopy on you. It’s a procedure to examine your larynx with a laryngoscope, a small device that looks into your voice box, or the larynx. If the laryngoscopy detects any abnormalities, the patient will be asked to undergo certain biopsies such as:

Once diagnosed, the patient will be suggested treatment options ranging from surgery to radiation therapy and chemotherapy.

A speech therapist helps patients relearn how to talk after their treatment for Laryngeal Cancer is done. Some patients may experience complications such as difficulty swallowing, disfigurement of the head and neck, skin hardening around the neck, and difficulty breathing and talking. For such instances, occupational therapy and reconstructive surgery may help get their lives back on track gradually.

How can you prevent Laryngeal Cancer? 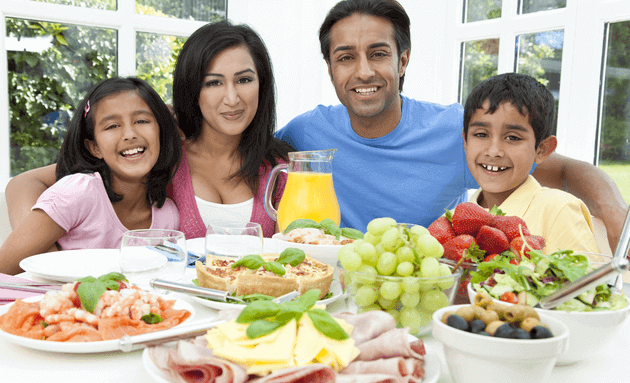 You can lower your risk of developing Laryngeal Cancer by: