What Are Uterine Fibroids and How Does it Affect Your Body? 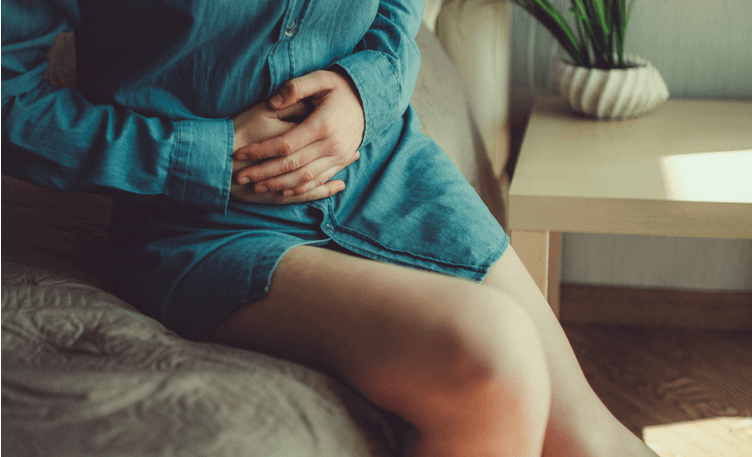 A study suggests that up to 70% of all women are likely to experience fibroids before they turn 50. However, they can be managed effectively when diagnosed and treated early on.

What Are Uterine Fibroids?

Uterine fibroids are the most common, non-cancerous tumours that grow in or around the uterus. It is also known as uterine myoma, and can grow as a single tumour or in clusters.

What Are The Types of Uterine Fibroids? 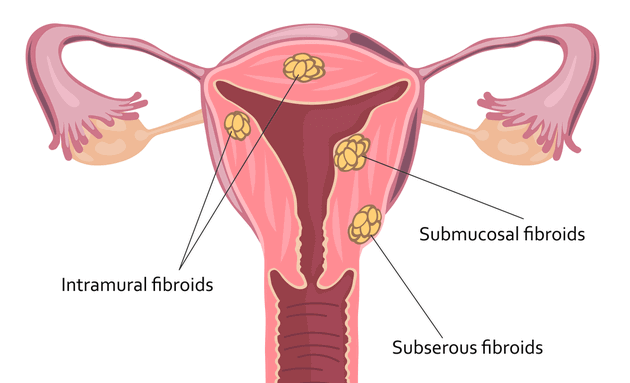 Some fibroids may look like mushrooms and grow out from the surface of the uterus or into the cavity of the uterus. These are called pedunculated fibroids. 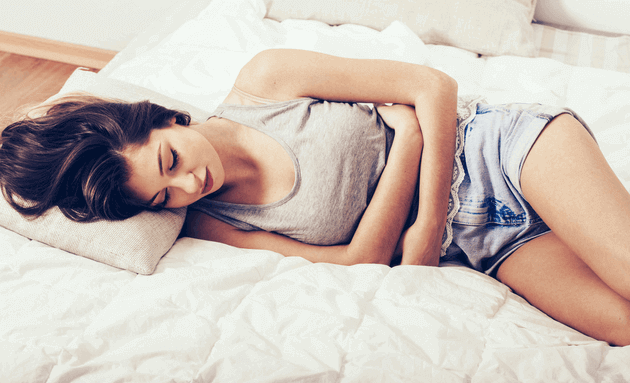 Ovaries produce two hormones - estrogen and progesterone. These hormones cause your uterine lining to regenerate during each menstrual cycle, and may lead to the development of fibroids.

If someone from your family has fibroids, it is highly likely that you will have uterine fibroids as well.

While you’re pregnant, your uterus will produce higher amounts of estrogen and progesterone. This may cause rapid development of fibroids when you’re pregnant.

Some studies suggest being overweight or obese can also be a contributing cause to uterine fibroids.

What Are The Symptoms Of Uterine Fibroids? 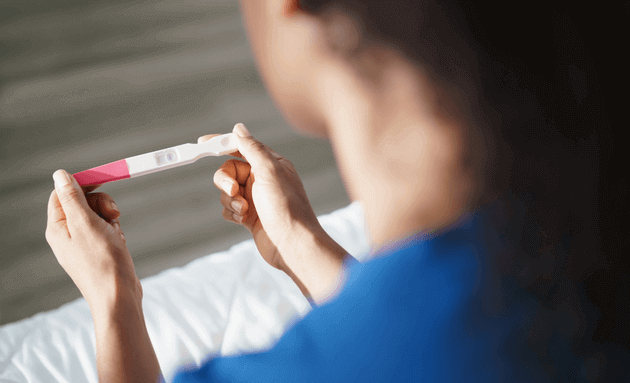 An Ultrasound will generally reveal if you have uterine fibroids or not. If you experience any of the following symptoms, consult your gynaecologist at the earliest:

How Do Uterine Fibroids Affect the Body and Mind?

In a 2014 study on the emotional impact of fibroids, researchers at Northwestern University’s Feinberg School of Medicine found that women with uterine fibroids go through not only physical discomfort, but they also go through periods of depression. Many harbour a negative self-image, with body issues and insecurities with partners.

The stigma attached to women’s reproductive health in India has lead to women suffering in silence until a range of severe medical complications occurs. Symptoms like pelvic pain, dirty discharge, and irregular bleeding need to be diagnosed correctly and in time to avoid any dire consequences.

How Are Fibroids Treated? 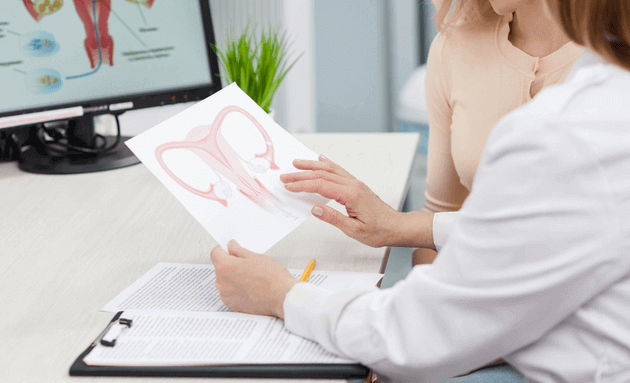 Uterine fibroids can cause heavy periods and pelvic pain. When treatment is necessary, your doctor will suggest medication or surgery based on the size, number, location, and severity of your uterine fibroids.

The first treatment option for uterine fibroids is a medicine that causes the body to produce less estrogen and progesterone, resulting in shrinking of the fibroids. The medicine stops your menstrual cycle without affecting your fertility.

It can cause symptoms like hot flashes, over-sweating, vaginal dryness, and an increased risk of osteoporosis.

If your uterine fibroids are severe in condition, only medication may not suffice. Your doctor can then suggest various surgery methods to alleviate the fibroids from your uterus.

Hysterectomy is a full or partial removal of the womb to alleviate large fibroids. Renowned sitar player Anoushka Shankar got multiple fibroids removed through Hysterectomy in 2019. Side effects can include reduced libido (sex drive) and early menopause.

Myomectomy is the removal of fibroids from the muscular wall of the womb. It can help women who still want to have children.

Endometrial ablation is the removal of the lining inside your womb and is often used as an effective alternative to hysterectomy.

There are many other surgical procedures like Uterine Artery Embolisation (UAE) and MRI-guided focused Ultrasound surgery that can shrink or remove fibroids from your uterus.

What Are The Complications of Uterine Fibroids?

Fibroids can generally be managed and treated if diagnosed on time. But some complications may include:

Although there are no proven scientific methods to prevent fibroids, it is best to eat a healthy diet with whole foods and vegetables, maintaining a healthy weight, and exercising often can help keep you healthy.