Warfarin/Acetrom and Diet: Is There a Connection?

Warfarin/Acetrom and Diet: Is There a Connection?

Warfarin/Acetrom are simple medications that are prescribed by a healthcare professional in persons with a heart condition including any history of heart attack, mechanical heart valve placements, and those with an irregular heartbeat.

Warfarin/Acetrom belong to a class of drugs known as anticoagulants in simple words “Blood thinners”. Our blood has an inherent property of coagulation that leads to clot formation (gel-like blood clumps) that prevent it from flowing further. However, in certain medical conditions, this clot may form inside the blood vessels which can lead to stroke or heart attack. Warfarin as an anti-coagulant decreases the possibility of this clot formation or if already present prevents its growth inside the blood vessel.

Warfarin/Acetrom and diet: What’s the link?

There are several factors that help in the clotting (formation of gel-like blood clump) of the blood. These factors are known as clotting factors. Of all, one clotting factor is dependent on vitamin K. Warfarin act by decreasing the amount of vitamin K produced in the body and in a way limiting the function of the vitamin K-dependent clotting factor. Although vitamin K is produced in our body it can also be gained from several food items we consume.

Avoiding sudden changes in the amount of vitamin K you get through diet is one method to help warfarin work efficiently. Vitamin K levels in the body may be affected by changing the quantity of vitamin K you consume through meals. This may have an impact on how well warfarin/Acetrom works for you.

Foods to limit while taking warfarin/Acetrom

You may make warfarin/Acetrom less effective if you suddenly start consuming foods high in vitamin K. It is always advisable to consult your healthcare provider before making any major dietary changes. Vitamin K-rich foods include leafy green vegetables. Such as:

For a balanced diet that includes plenty of vegetables, choose vegetables low in Vitamin K, such as:

Certain beverages can make warfarin more effective, causing bleeding difficulties. Some of the beverages that may interfere with the functioning of warfarin/Acetrom are:

Several herbal and over-the-counter supplements can also change how your warfarin/Acetrom works. Blood clots can be caused by some medications, while excessive bleeding can be caused by others. Many of these can alter the INR. The safest policy for individuals on Warfarin/Acetrom is to avoid all dietary supplements (esp. that list Vit. K/ Vit E on the label) unless approved by a Dietician/ Physician.

You should always strive to consume nutrient-dense meals, but when taking warfarin, it's extremely crucial to pay attention to what you eat and how much you eat. It's not difficult to return to a regular lifestyle with the correct diet and exercise-based cardiac rehabilitation. The following guidelines will help you get the most out of your warfarin/Acetrom treatment:

Following these guidelines can help you prevent interactions and maintain regular nutritional levels resulting in an effective warfarin/Acetrom therapy with reduction in chances of side effect. 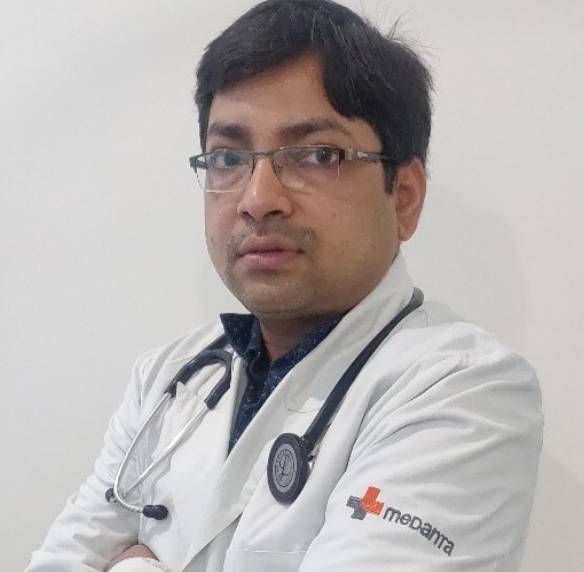