Vaccination And Immunisation – What You Need To Know 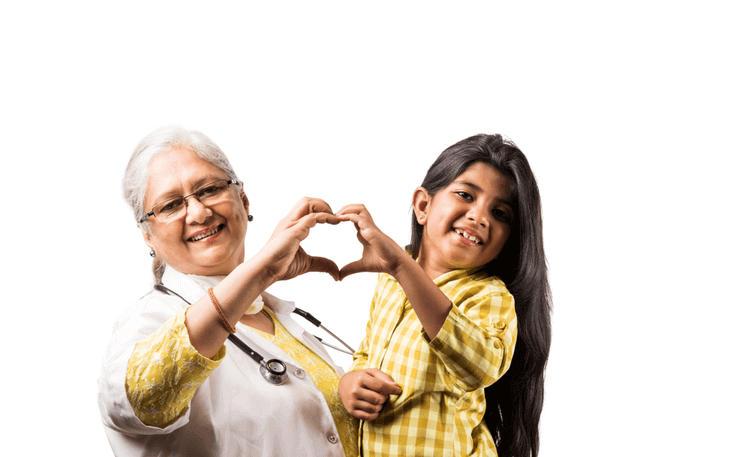 Vaccines play an essential role in protecting our immune system from harmful, and sometimes life-threatening diseases. It contains an agent that is a weakened or dead version of a microbe, one of its surface proteins, or its toxins. It stimulates our immune system and helps recognise and fight the living harmful microbe during a future infection.

The History of Vaccines 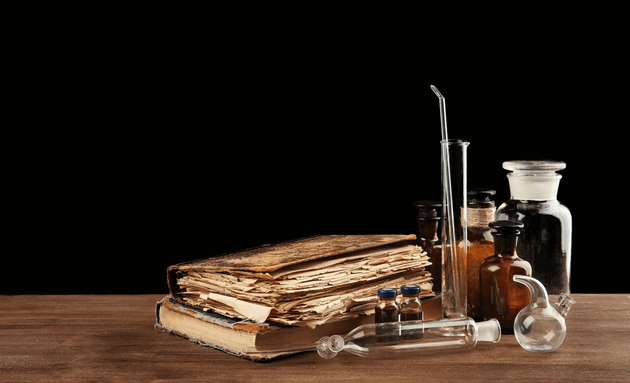 The history of vaccines and immunisation started with the first effort to prevent the disease, Smallpox, from society. The first doses of Smallpox vaccine arrived in India in 1802, and a three-year-old child, Anna Dusthall from Bombay, became the first person to receive the vaccine in India. The proven benefits of vaccination had such an impact, that it was sent across Chennai (Madras back then), Pune, Hyderabad, and Surat. The Compulsory Vaccination Act, that ensured higher coverage with Smallpox was passed in India in 1892 and has made significant differences which made it one of the most accepted vaccines in the world.

How Does a Vaccine Work? 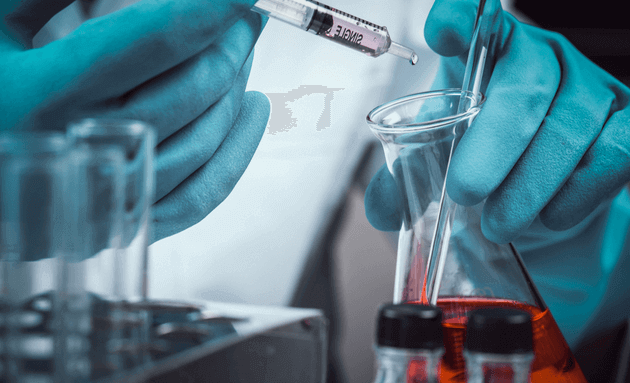 When harmful bacteria or viruses enter the body, our immune cells, known as lymphocytes, fight it by producing protein molecules called antibodies and protect us from infection. A healthy person can produce millions of antibodies in a day, protecting us from numerous infections and potential diseases.

However, when our body comes across a new bacteria or virus, it can take several days to create a response system, and the infection can spread and kill the person even before the immune system can fight back. That’s where a vaccine comes into play.

It prepares our immune system to recognise and be ready to fight any infections or diseases without exposing our body to its symptoms. It’s made up of dead or weakened virus or bacteria that pose no threat but still aid in releasing antibodies from the immune system. Once the antibodies break down, memory cells in the body remember the threat, and when our body faces an infection again, antibodies are produced rapidly by the memory cells that protect us before the infection spreads.

Why Should You Vaccinate Your Child?

This World Immunisation Week, let’s look at the most important reasons why you should vaccinate your child: 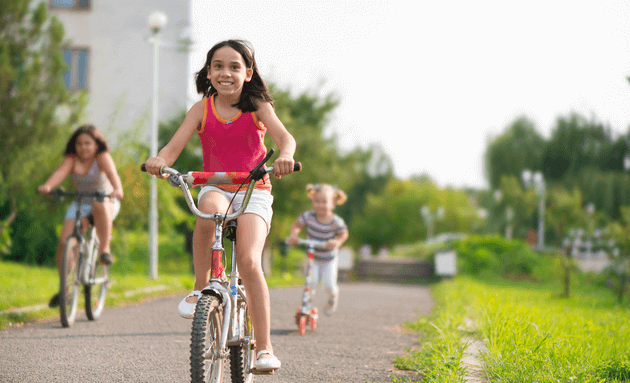 Many diseases such as smallpox and measles, that were once considered extremely dangerous, have been eliminated from our country with the help of vaccines, while other vaccine-preventable diseases are almost extinct. As parents, it should be of utmost importance to get our children vaccinated and keep them safe from any diseases or infections that can pose a risk to their well being.

Every year, the Centre for Disease Control and Prevention (CDC) lists vaccines as recommended, and are tested carefully by scientists, healthcare professionals, and doctors around the world. Its safety and effectiveness are monitored continuously, even after the vaccines are launched into the market. The only side effects your child may face are fever or fatigue, and slight soreness at the injection site.

Every year, the Centre for Disease Control and Prevention (CDC) lists vaccines as recommended, and are tested carefully by scientists, healthcare professionals, and doctors around the world. Its safety and effectiveness are monitored continuously, even after the vaccines are launched into the market. The only side effects your child may face are fever or fatigue, and slight soreness at the injection site.

Choosing to vaccinate your child not only protects your family, but also those around you by preventing the spread of diseases and infections. Recent changes in the mindset of people in the United States have lead to an outbreak of vaccine-preventable diseases such as measles and whooping cough (Pertussis) much after it was eradicated. 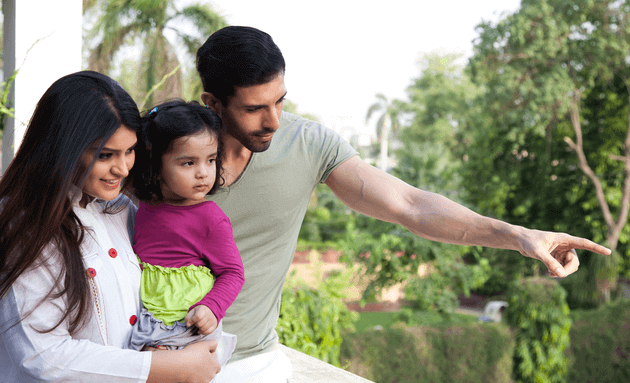 Vaccines have proven to eradicate life-threatening diseases such as smallpox and measles in India. Diseases that were once common are no longer inevitable for our children. Educating them on the importance of vaccinations will keep them, as well as their future families safe too.

Preventable diseases can result in days at the hospital, medication bills, and not to mention, the prolonged worry of your child’s health. In comparison, getting your child vaccinated at the right time is a much better choice.

India’s Vaccine Deficit and How It Should It Be Addressed 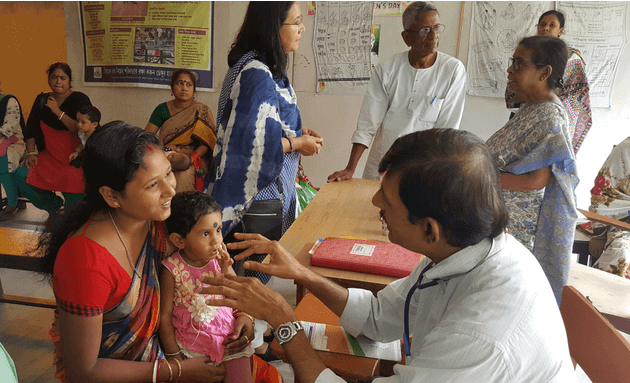 India is home to one-third of the world’s unimmunised children, despite being one of the largest producer and exporter of vaccines. Only 44% of children in India undergo the full schedule of vaccinations.

Poor levels of education are correlated to incomplete vaccination schedules and pose a major barrier to expanding vaccination rates, especially in rural India. Along with that, short staffing of trained personnel, lack of disease surveillance and vaccine procurement, absence of reliable data on disease burden, and ineffective vaccine management are major reasons for India’s vaccine deficit.

Although we have the world’s largest immunisation program, with a mission to immunise 3.39 crore children and 87.18 lakh pregnant mothers by 2022, it is important to communicate about the benefits of vaccines and immunisation to be able to achieve our target.

Vaccine Hesitancy - What is it All About?

The medical fraternity has seen a rise in measles outbreak since last year by over 50% in countries such as the United States, France, and New Zealand. Most of the children who have fallen ill had not been vaccinated against this disease, that was believed to have been eradicated way back in 2000.

The Anti-Vaxx Movement, as health experts put it, is stoking fear of vaccinations among people using the modern internet culture. The World Health Organisation has declared “vaccine hesitancy” among the top 10 global health threats this year, and it is essential to combat misinformation that is spreading rapidly.

About half a lakh deaths due to measles have been averted in India alone due to our widespread, extensive immunisation campaigns. And in misinformed times like this, it is vital to make vaccines more accessible and spread awareness.

These results are a testament to the effectiveness of vaccines and how important active vaccination programs are. Today, when there is increasing propaganda against science that can lead to the outbreak of life-threatening diseases, we must communicate and educate others on the benefits of vaccines and how they are irreplaceable in modern society.