Psychotic Disorders: What You Need To Know 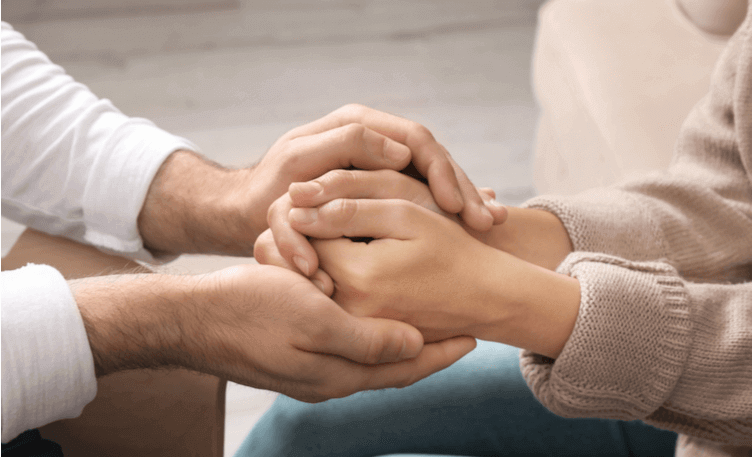 While seeking immediate medical attention for a stomach ache, high blood pressure, or high cholesterol tends to be the natural course of action for most people, Why is it that we fail to extend the same course of action when we face problems of the mind?

Poor mental health is as serious as any other ailment. As a matter of fact, a National Mental Health Survey recently discovered that approximately 150 million people in India are in urgent need for mental health care, a condition that is unfortunately routinely ignored.

Mental Illnesses or Psychotic Disorders can disrupt and (derail) your life. Read on to learn how you can recognise the signs and symptoms of mental diseases in you or your loved ones.

How Can Poor Mental Health Affect Your Normal Functioning? 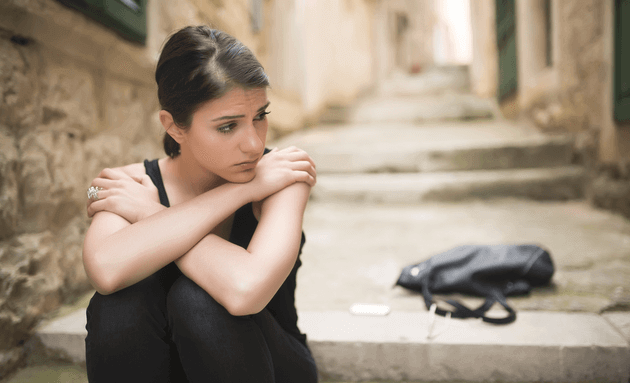 1 in 5 adults in India live with a mental health condition like depression and 1 in 17 have some serious medical illnesses like Parkinson’s Disease. This affects various aspects of normal functioning, such as driving or maintaining social relationships. It can also disrupt relationships with friends and family.

Poor mental health is a result of many, connected causes. It could be due to:

Living with a mental illness can affect your physical well being, ability to work, and your relationship with family and friends. While basic disorders like anxiety can typically cause mild disruptions in your daily life, serious mental illnesses like Psychotic Disorders have a higher probability of causing lasting damage to your life and have major implications on your personality, beliefs, and behaviour.

What Are Psychotic Disorders?

Psychotic disorders (or thought disorders) are severe mental disorders. They can cause abnormal thoughts and perceptions in a person and make him or her lose touch with the real world.

What Are The Types Of Psychotic Disorders? 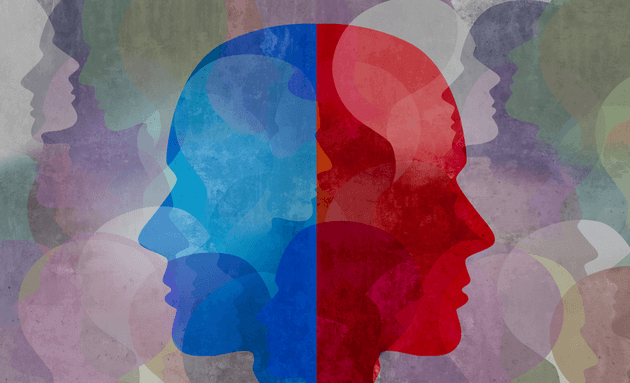 The different types of Psychotic Disorders include:

Are Schizophrenia and Psychosis The Same?

Schizophrenia has unique symptoms (also known as attributes), that add to hallucinations and delusions. A person with Schizophrenia will experience Psychosis and psychotic episodes.

Psychosis, however, is not a medical illness on its own. It is a symptom.

Researchers now believe that that Psychosis could be a possible side effect of sleep deprivation.

How Can You Spot That Someone Is Having A Psychotic Episode? 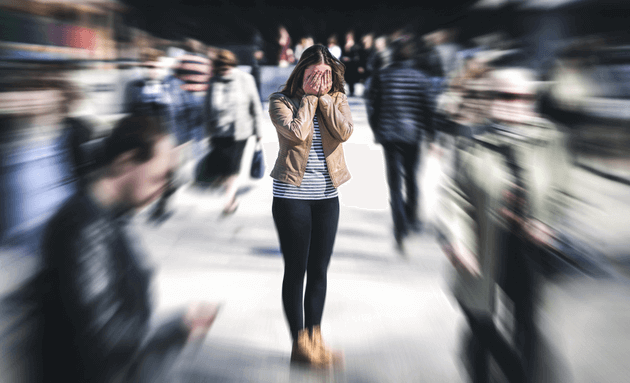 During a psychotic episode, a person may exhibit radical, inappropriate behaviour like:

Which Apparent “Normal Behaviour” May Actually Indicate A Mental Illness?

The Normopath may come across as a regular person who fits into society and does well for themselves. But they will display an extra, controlled enthusiasm over any creative expression.

An example of Normopathic behaviour is when parents display high levels of competitiveness when they play games with their children. A normal parent will only involve themselves to enjoy the activity.

Can Psychotic Disorders Be Cured? 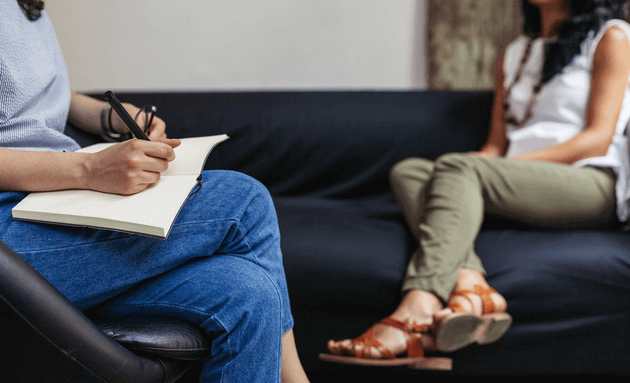 Psychotic Disorders are treated with antipsychotic medications and psychotherapy. Each person will have a different recovery time which may range from a few weeks to several years.

Psychotic Disorders are as serious as any other medical condition. In India, people with mental illnesses are often shunned from society. This stigma around mental diseases makes it even more difficult for them to recover.

As a nation, it is time we make ourselves more aware of mental health and mental diseases. Consult a healthcare professional if you experience any symptoms of a Psychotic Disorder.