Undergoing a Surgery? Make Sure Your Hospital Has an Experienced Anaesthesiologist 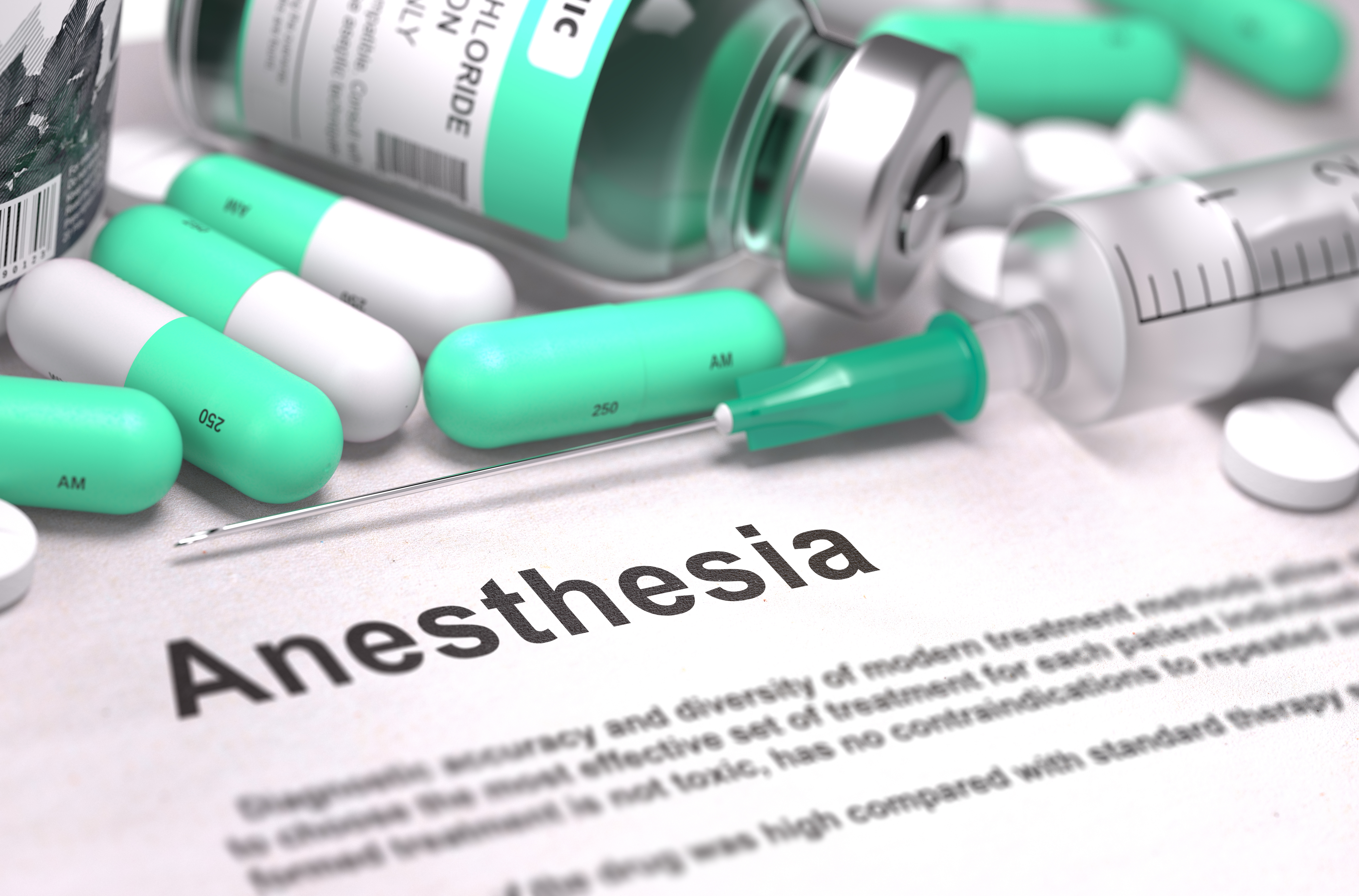 Undergoing a surgery? Make sure your hospital has an experienced anaesthesiologist

Experience of the surgeon, patient reviews and the treatment technology a hospital employs are common parameters that influence decision of patients while they are determining where to get their surgery done. What mostly misses from this very important checklist is the credentials of the person who puts the patient to sleep before the surgery and wakes them up after it is safely concluded. This very important ally in the operation theatre, the anaesthesiologist, in reality provides comprehensive medical care between those two points and beyond.

Dr. Yatin Mehta, Chairman, Institute of Critical Care and Anaesthesiology, Medanta Gurugram explains, “Most people assume that the role of anaesthesiologist is limited to knocking people off to sleep before a surgery. What they do not know is that while the surgeon is cutting and repairing parts of their body, it is the anaesthesiologist who protects and regulates critical life functions throughout the surgery. With their understanding of how human body responds to the stress of surgery, they mostly are the first to diagnose and treat complications that arise before, during and after the surgery.” Anaesthesiologists, thus can be understood as life guards who rescue patients to safe waters if there’s an emergency mid-surgery. However, statistics released by the World Federation of Societies of Anaesthesiologists (WFSA) in the year 2017 indicated that in India there were only 1.26 such life guards per 100,000 people. That put us in a position that is slightly better than Gambia, Somalia and the Central African Republic. Switzerland faired best with 54.22 anaesthesiologists per 100,000 people.

While the bigger hospitals in India do have full time anaesthesiologists employed, some of whom are qualified super-specialists for neuro, cardiac, critical care and other high-end procedures, small hospitals or nursing homes manage with freelance practitioners who are available on call. Now imagine a scenario wherein a patient has to undergo an emergency surgery at such a hospital, and their freelance anaesthesiologist is unavailable. This puts the patient in a very vulnerable spot. “Patients undergoing surgeries have the right to ask the availability and credentials of the anaesthesiologist who would be attending to them. Because they are limited in number and a lot of hospitals don’t even have them available full time, ideally the patient or their caregivers should not ignore this very important aspect,” recommends Dr. Yatin Mehta.

The mix of drugs in anaesthesia includes the triad of an analgesic to relieve pain, an anaesthetic to put the patient to prolonged deep sleep, and a paralytic drug that paralyzes the body so that it remains still during the surgery. So if a patient wakes up mid-surgery because of wrong dosage of drugs given by the anaesthesiologist, there is no way they can signal to the surgeon that they are feeling the pain of the procedure because their body is paralysed by powerful muscle relaxants; there are oxygen tubes running down their throat, and their eyelids are taped to prevent the cornea from drying. While this does not happen every day, such nightmarish incidents are not rare either, leaving helpless patients to deal with the excruciating pain of the procedure and long-term psychological problems, such as depression and anxiety.

For every successful surgery, there is an anaesthesiologist who actively monitors and controls the patient’s vital life functions, including heart rate and rhythm, breathing, blood pressure, body temperature and body fluid balance. Do ensure you have an experienced one next to you if you are going under the knife!