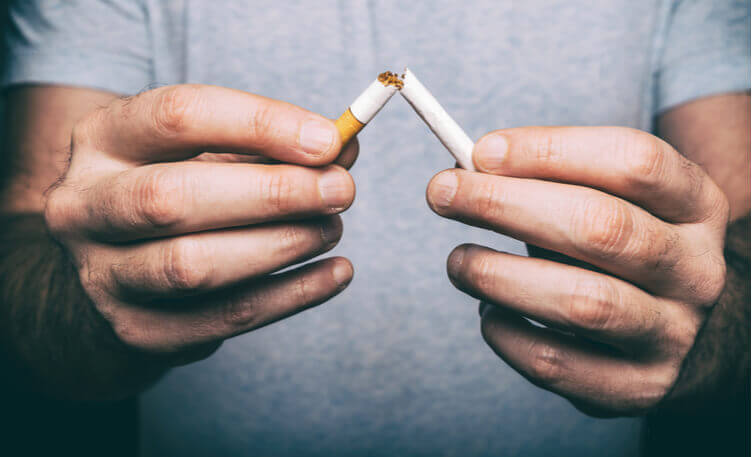 Indians have been pioneers in smoking since 2000BC when cannabis was smoked and is first mentioned in the Atharva veda. There are about 120 million active smokers in India and they constitute approximately 12% of worldwide smokers.

Before cigarettes were manufactured smoking was done with chillums or pipes. Hookah smoking is still prevalent in villages where the smoke passes through a water container before inhalation. Smokeless tobacco is more commonly used in India than cigarette or bidis (tobacco rolled in leaf). A statutory health warning was introduced on cigarette packs in 1975 in our country and Cigarette and other Tobacco Products Act (COPTA) was enforced in May 2004.

However, the published estimates show that 35% of males still smoke and the incidence of smoking is increasing amongst females. About 80% of children below the age of 16 years have used some form of tobacco and about 50% may continue to do so in their adulthood. 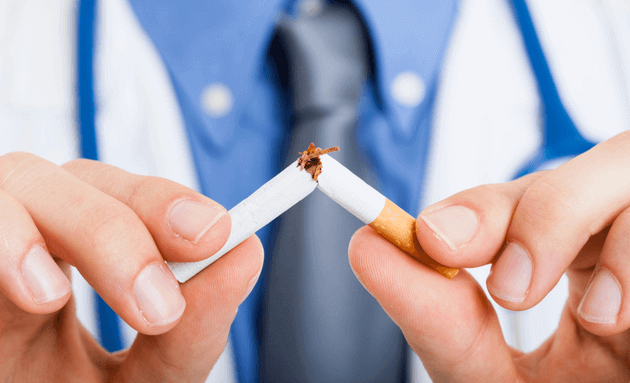 Although the ill – effects of tobacco are well known, its addictive nature (due to nicotine) does not allow a person to give up the consumption of tobacco. According to the Indian Council of Medical Research (ICMR), tobacco contributes to 30% of all cancers amongst men and women of our country. Mouth cancer followed by lung cancer is the commonest cancer in men. 42% of male and 18% of female deaths are attributed to tobacco-related cancers in India.

69 of the 4800 chemicals found in tobacco cause cancer. As per the statistics, tobacco is responsible for one death every second.

Tobacco either smoked or smokeless is a silent, relentless killer that is responsible for the ill health of not only the consumer but also the family due to second – hand – smoke, especially for young children and pregnant women, and loss of life at a younger age.

Besides lung and mouth cancer, tobacco causes cancer of the voice box (larynx), oesophagus (food – pipe), bladder, kidney, stomach, pancreas and colon. A pledge to stop tobacco use either as cigarette/ bidi or as smokeless tobacco can reduce the total burdens of cancers by 30% and save many young lives.