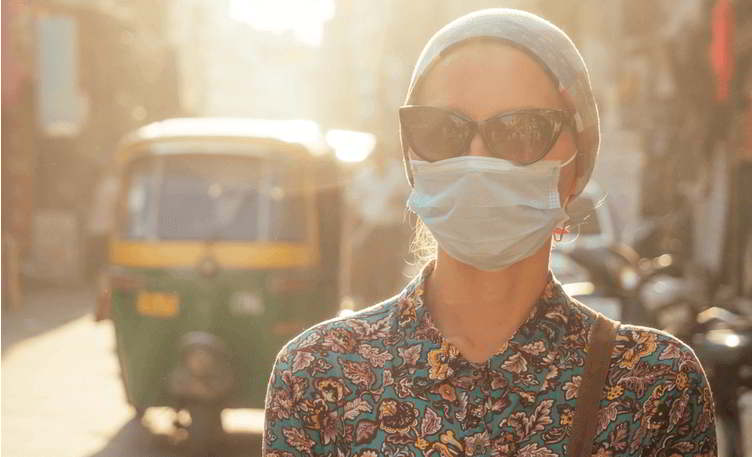 India’s air quality is at an all-time low, leaving its citizens grappling with a myriad of increasingly debilitating health issues.

It should come as no surprise that India’s national capital, Delhi, tops the list of most polluted cities in India. Residents of the union territory have witnessed a 13% increase in air pollution levels between 2010 and 2015 (according to satellite data via NASA), with recent studies (conducted by the Indian Institute of Tropical Meteorology)finding a sharp increase in pollution levels in Delhi during holidays like Dussehra.

What Is Causing Rising Air Pollution Levels in Delhi? 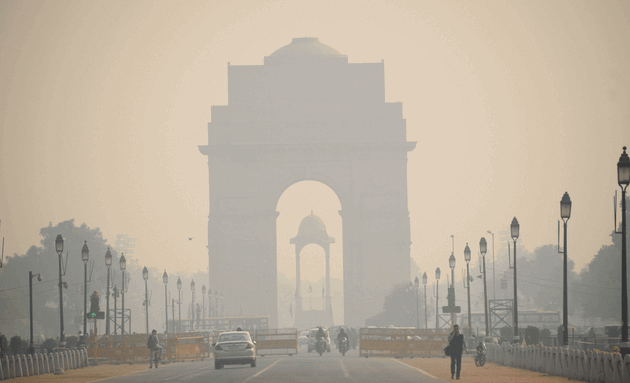 In the recent past, Delhi has been enveloped in a layer of Smog (a type of air pollution caused by tiny particles in the air. The word comes from a mixture of the words smoke and fog), recording a ‘Very Poor’ Air Quality Index (AQI) of 301.

The air quality in neighbouring Ghaziabad (320), Greater Noida (312) and Noida (310) in Uttar Pradesh and Haryana's Alipur Khalsa (351) and Panipat (339) also turned "very poor". What is causing this rise in air pollution levels?

Let’s look at the top sources of air pollution in Delhi:


Common Air Pollutants that Can Affect Your Health

Clean air is made up of a combination of 78% nitrogen, 21% oxygen, and 1% a mixture of other gases. Cities like Delhi, however, have a high amount of dangerous pollutants like:

How Does Air Pollution Affect Your Health?

Air pollution can also have dire impacts on the health of an otherwise healthy person and lead to health problems like:

A recent study by Nature Sustainability has established a link between air pollution and ‘silent miscarriages’ in pregnant women.

Missed Abortion in the First Trimester or MAFT occurs when a fetus dies or stops growing, but does not show any physical symptoms. It can happen before the 12 weeks of gestation and women are often unaware that their pregnancy has ended.

The risk of MAFT increases with increased exposure to airborne pollutants like Particulate Matter (PM), Sulfur dioxide, ozone, and carbon monoxide. The pollutants can penetrate the bloodstream of the fetus causing irreversible damage. It can induce alterations in the fetus’ immune system and inhibit metabolic functions, leading to fetal hypoxia or fetal death.

How Can You Stay Safe From Air Pollution? 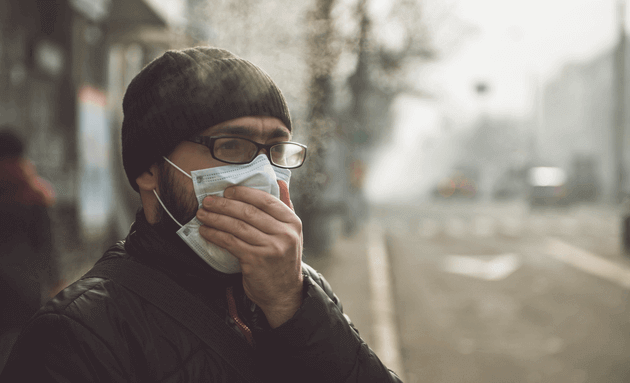 With rising levels of air pollution in Delhi, it is imperative we follow an action plan to stay safe, while also doing our bit to not contribute to air pollution.

Here are a few measures and steps you can take to make breathing easier in the smog-laden air of Delhi: