The Truth About Fish Oil Capsules 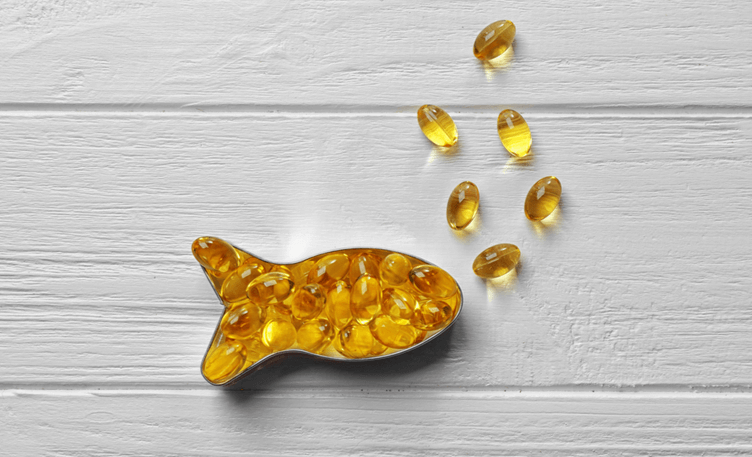 Fish and fish oil have been consumed for centuries, mainly as part of traditional cuisine or diet in different countries and various sea-faring cultures.

As an external supplement, cod liver oil was used since the late 1800s to plug vitamin-D deficiencies that caused bowlegs and rickets in malnourished children during Europe’s Industrial Revolution. According to researchers during the time, codfish stored large amounts of vitamin D in its liver. Today, fish oil capsules are sourced not only for the sunlight vitamin from codfish, but for omega-3 fatty acids from salmon, mackerel, herring, tuna, whale, and seal blubber, to meet many other human ailments. In 2017, the global fish-oil supplements industry was, in fact, estimated to reach USD 58-billion by 2025.*

The popularity of fish oil in terms of heart health soared in the 1970s when two Danish scientists drew a correlation-hypothesis based on tests of 130 local Inuits from Greenland, who consumed oily fish as part of their traditional diet. The Inuits’ blood samples showed high levels of omega-3 fatty acids; they also happened to have distinctly lower rates of coronary heart disease.

Further laboratory studies and advertisements in the US and Europe promoted omega-3s to also have anti-inflammatory properties, and as ‘brain food’ for growing children – in effect, a supplement to prevent and fix all health conditions.

What Are Omega-3 Fats?

Oily fish such as Salmon, Herring, and Mackerel are said to contain omega-3 fatty acids, essential for humans in maintaining a healthy metabolism and brain and growth development, and in the prevention of heart disease. These omega-3 fatty acids are healthy fats that cannot be made by the human body, and, therefore, obtained from external sources such as plants and fish.

Fish oil capsules today are probably the most popular of the many supplements available over the counter worldwide, with their claims promoting a plethora of potential health benefits for everyone of all ages. These include:

The promotion of fish oil supplements worldwide also compelled some people in perfectly good health to reach out for them as preventive measures to maintain themselves. However, some medical experts remained unconvinced.

The effects of fish oil capsules and supplements thus continued to be studied in clinical trials over time by medical experts, and over a population larger than the initial 130 Inuits in Greenland.

New emerging scientific evidence from various medical associations, researchers, and peer-reviewed journals have revealed that the propaganda around fish oil capsules has been vastly inconsistent with the earlier hype.

"As an endocrinologist, I deal with lifestyle disorders like diabetes and obesity all day. Theories abound about food and food products which help in controlling diabetes better, or promote weight loss, and reduce the risk of heart attacks. It is an area where science often gets blurred, and belief tends to dominate." - Dr Ambarish Mithal, Chairman and head, Endocrinology and Diabetes Division at Medanta, The Medicity.

In 2013, for example, the Journal of The National Cancer Institute published a case-control study involving blood samples of 834, and 1,393 men with prostate cancer in 2011 and 2013 conducted by US-based researchers from the Fred Hutchinson Cancer Research Institute, Ohio.

Their meta-analysis indicated a link between high-concentration blood levels of omega-3 fatty acids (EPA, DHA, and docosapentaenoic acid or DPA) assessed from their blood samples, and an increase in the growth of prostate tumours present in the men. The study recommended that adults should limit the consumption of fish to two portions of fish a week - one of them, oily - and take fish oil supplements only under the advice of a doctor.

In early 2018, The Journal Of American Medical Association, published a study involving 10 randomised clinical trials involving 78,000 people with existing heart conditions, to conclude that fish oil supplements had absolutely little or no impact on preventing heart attack or death.

More recently, the Cochrane Database for Systematic Reviews combined results of 79 random control trials where the effects of additional omega-3 fat over the existent recommended- or lower-levels of omega-3 in a person was assessed. This study involved 112,059 people, some of who already suffered from heart disease or blood circulation problems.

Once again, the results concluded that taking long-chain omega-3 fats (EPA, DHA, and DPA) from capsules makes little or no difference to coronary heart disease and deaths, cardiovascular health risks, stroke, or irregular heartbeat, while some reduction in triglycerides, blood fats and HDL cholesterol were noted. Reduction of the latter (HDL cholesterol), however, is harmful to heart health, the study suggested.

"Fish oil capsules were developed and marketed in an attempt to circumvent the need to consume oily fish, and are among the bestselling dietary supplements today. Clinical trials on the ability of fish oil capsules to prevent heart attacks have shown minor or no benefit."-  Dr Ambarish Mithal.

Apart from the zero effects of omega-3 fats from fish oil capsules to improve health conditions, tests conducted in 2014 by a US-based, independent supplement testing company, Labdoor, revealed that label accuracy by itself was a highly questionable aspect of the capsules. The company tested 54 best-selling products of fish-oil to find that the total omega-3 content varied on average by about 28-percent-off the label’s stated claims. 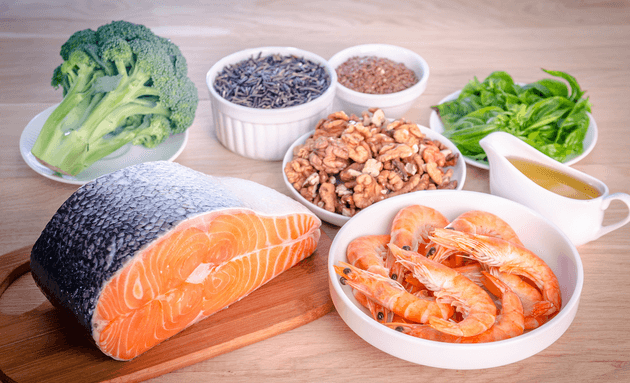 We may never get a clear picture as to how the fish oil supplement industry grew to cover almost every ailment and illness from infant development, to heart- and old-age-brain-related health conditions. Besides their inefficiency as revealed by recent medical researchers, rising concerns about plastic and toxic waste in the sea, and mercury and peroxide levels in fish, there remains the question of what else is packaged in a single fish oil supplement.

Perhaps a cheaper and more reliable alternative would be to try plant-based omega-3 sources from foods such as nuts, seeds, and plant algae. If you do consume fish, it is advisable to consult your doctor about the recommended levels of oily fish you can have per week, and if you require a fish oil supplement at all.

*As per industry analysis report from Grand View Research Inc, US.