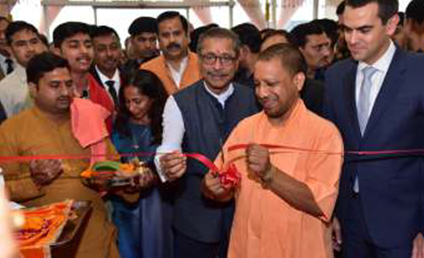 Driven by the philosophy of integrating modern and traditional forms of medicine, Medanta Lucknow will inspire new ideas and translate scientific advances into industry best practices. The hospital is likely to generate 5,000 direct jobs, with a larger linkage of more than 15,000 jobs/economic opportunities.

Dr. Naresh Trehan, Chairman & Managing Director, Medanta said: “Medanta Hospital Lucknow brings affordable world-class healthcare to the city and areas close to Lucknow. The distinctive aspect of Medanta besides cutting-edge technology and some of the most admired names in medicine, lies in approach. It thrives by innovating solutions and approaches to craft a uniquely Indian adaptation to contemporary medicine. A medical ecosystem which is conceived, created and continues to be operated by doctors. One which revolves around patients in the most comprehensive manner possible. With the objective of giving the best to the patient, we apply highly personalized and customized treatments. At the heart of everything we do, lies a deep sense of compassion and commitment to

the patient. I am very excited to bear my life’s work to the city of my youth, Lucknow. It is my practiced belief that healthcare must be contextualized and synchronized. It must express itself with reducing our disease burden. Our focus has to be on promoting wellness and preventing disease. This is the best and only tribute of respect and affection I can offer my adopted city; Lucknow.” 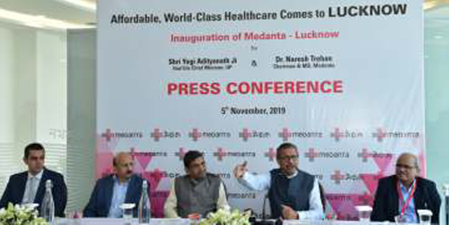 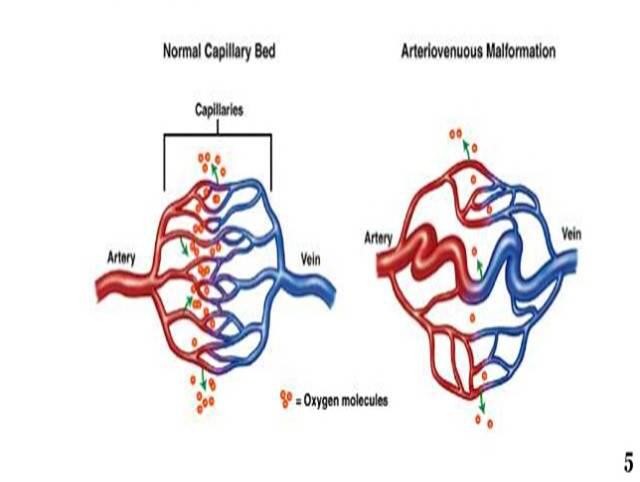 Effectively it causes intrapulmonary right to left shunting leading to cyanosis and ventilation perfusion mismatch. It’s a rare disorder with incidence of 2-3 per 100,000 general population. This disease could be congenital or acquired. Hereditary hemorrhagic telangiectasia is a strong association  in congenital cases. PAVMs can be single or multiple, localized or diffuse, simple or complex  (Fig 1 b). 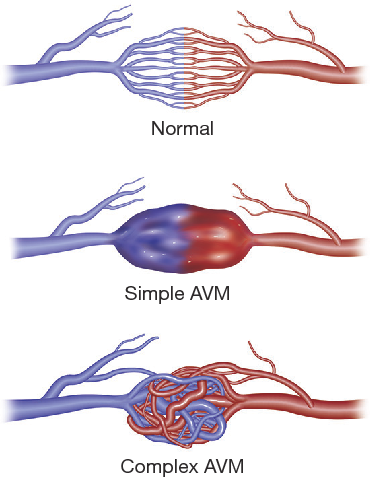 Symptoms depend upon the extent of the disease and lung segments involved. Hypoxemia is the most common presentation causing cyanosis and dyspnoea. Paradoxical embolization can lead to neurological complications like migraine, stroke, seizures, brain abscess etc. These patients can have secondary polycythemia and rarely hemoptysis.

In the current scenario, recommendations suggest that all PAVMs should be treated with embolisation therapy and that surgery is to be reserved for individuals with PAVMs that are not amenable to embolisation or have other contraindications to embolisation, such as an allergy to contrast material. Surgical options like ligation of fistula, segmental resection or lobectomy are more invasive and more morbid. Indications for closure of PAVMs are hypoxemia, neurological symptoms (transient ischemic attacks, migraine, stroke, brain abscess), hemorrhage, progressive enlargement of the lesion, and presence of a 3 mm or larger feeding vessel. 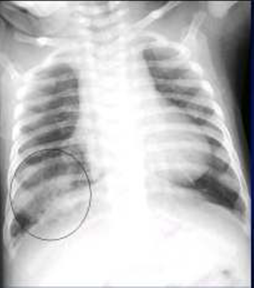 Echo was repeated at our centre which was normal. We have a protocol of doing contrast echo whenever there is unexplained desaturation and cyanosis. On contrast echo, agitated saline is injected through a peripheral vein and simultaneously echo is done to see the microbubbles in the heart chambers. Delayed appearance of dense microbubbles in the left atrium suggests presence of pulmonary AV malformation. In this case, contrast echo was conclusive of presence of PAVM. CT scan was done to check for detail anatomy of the lesion and it confirmed single large pulmonary AV malformation of lower lobe of the right lung.

In a peripheral centre, this case was misdiagnosed as cyanotic congenital heart defect-TGA. Misdiagnosis in pediatric echocardiography is well reported, especially, if it is not done by a trained pediatric echocardiographer. Central cyanosis in newborns and infants is usually due to cardiovascular and respiratory causes. High index of suspicion is required to reach an uncommon diagnosis like pulmonary AV malformation. Even a basic investigation like chest X-Ray was not done before the patient was referred to our centre. Once we made the diagnosis, at that stage, we decided to keep baby under close follow up as he was too small and too low in weight to tolerate intervention. Also, the baby was maintaining relatively good oxygen saturation.

After about four months, this time weighing 5 kg, the baby turned up with respiratory distress and increased cyanosis. His saturation in the room air was only 60%. Therefore, it was decided to close the pulmonary AV fistulae percutaneously. 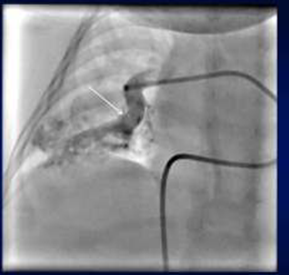 As per CT report we were expecting one feeding vessel to the malformation.

On right pulmonary artery angiogram we observed almost immediate filling of left atrium with one large afferent vessel to the PAVM (Fig 3 a, 3 b). 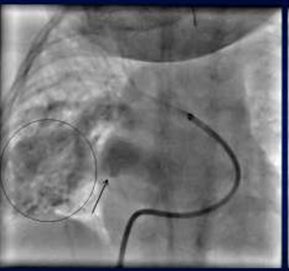 As we closed it by 12 mm Amplatzer vascular plug-II (AVP), another channel was seen filling the malformation (Fig 3 c) which was also closed (by another vascular plug-size 10 mm). 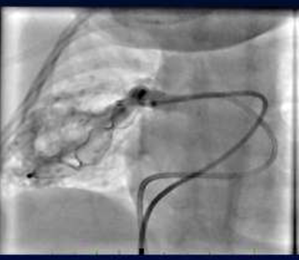 Again on repeat injection one more feeding channel was noticed that required 8mm AVP-IV to be closed. As soon as we closed the third channel (Fig 4), 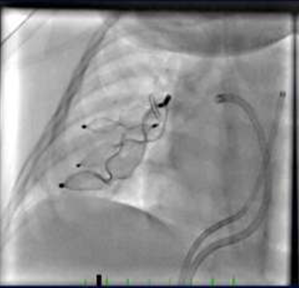 oxygen saturation increased to 100%. So, there were multiple AV malformations involving right middle and lower lobe with three major feeding vessels which required closure to improve oxygen saturation drastically from 60% to 98% in room air instantly. Final RPA angiogram showed complete closure of the fistula. Tricky situation in this case was opening up of new feeding channels one after the other which often occurs as reported in the literature. When channels are small and multiple, it is difficult to occlude all of them. Additionally there are chances that segmental branches of pulmonary artery are blocked if multiple devices are deployed, leading to risk of lung infarction. It was a challenging experience to do the transcatheter intervention in such a small infant with a rare non-cardiac cyanotic disease.

Following lessons from this case are important: