Tetanus Can Be Deadly – Know Everything About It 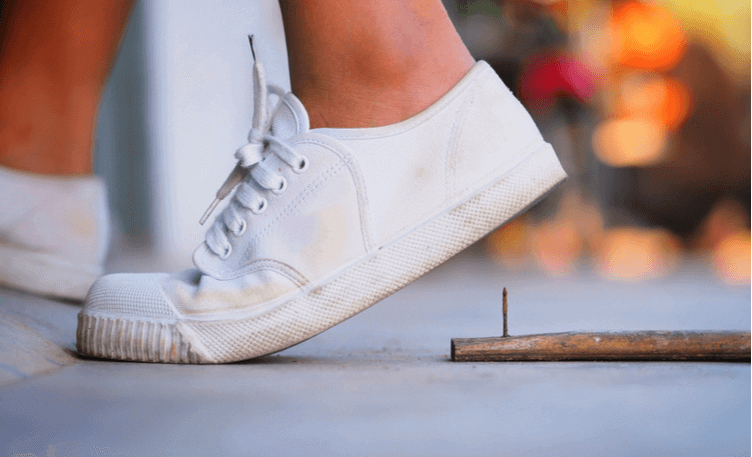 'Don't forget to get a tetanus injection.'

A common refrain from childhood when we scraped knees or hurt ourselves. You perhaps didn't realize that this killer disease is a significant public health problem in many parts of the world.  The last decade has seen a steady decline in global mortality rates for tetanus by more than 30%, with India achieving the elimination of maternal and neonatal tetanus.

But there is still a long way to go to prevent tetanus in children and adults and we need to arm ourselves with the right information to act promptly.

What Is Tetanus And Who Does It Affect? 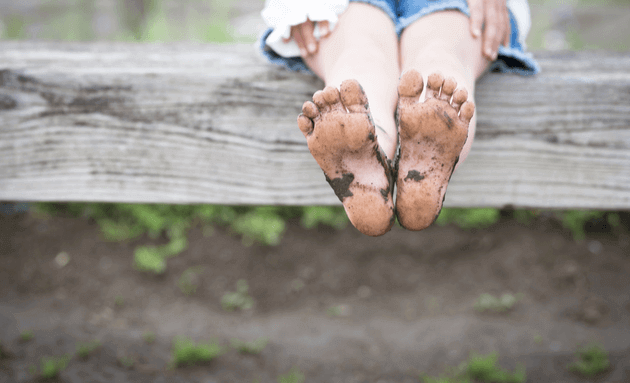 Tetanus is a non-communicable, bacterial infection. It is also called as 'lockjaw' because the most common symptom is a stiff jaw.The bacteria that causes it is called Clostridium tetani, a common soil bacterium found worldwide in soil, manure, dust, fecal waste and also animal tracts. When it enters the human body, it starts to germinate, which releases two toxins - tetanolysin and tetanospasmin. These toxins are the reason for causing tetanus.

People of any age can get tetanus, if they have not had a tetanus shot. There is a higher risk for infants, pregnant mothers and people with occupations that bring them close to soil-based particulate matter. This includes farmers, firefighters, construction workers, cleaners and sweepers.

How Can One Get Tetanus? 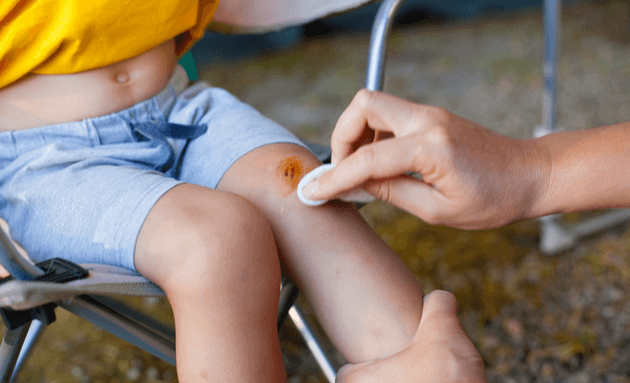 The rule of thumb to understand is that any little puncture can inject the bacteria in the body. This can happen due to fractures, wounds, ulcers, dental or surgical infections, burns and fractures can bring the bacteria in our blood stream. Also responsible cane be puncture wounds such as splinters, body piercings, drugs via injections and tattoos.

What are the Symptoms of Tetanus?

The symptoms reveal themselves a week or so after it has actually entered the system. But in some cases, it happens in a few days, and this shorter duration is more challenging to tackle. If you have the following symptoms soon after any puncture, get medical help immediately:

Can Tetanus Be Prevented? 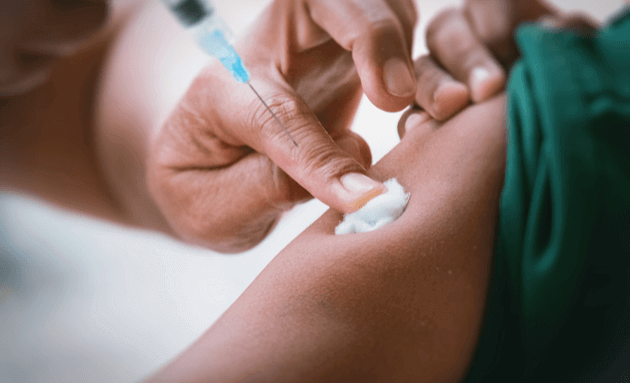 Vaccination is the only way to protect yourself from Tetanus.

As a result of its presence everywhere, tetanus can never be fully eradicated. However, it can be prevented through immunisation with tetanus-toxoid-containing vaccines (TTCV). This vaccine transfers tetanus antibodies that keep the immune system ready to fight back.

Many people believe wrongly that a tetanus shot is of no use once exposure has happened. This is not true since the vaccine is the only way to fight the toxins. If you haven’t been vaccinated in childhood, start with a three-dose primary series given across 12 months to get yourself immunised. A combination booster vaccine, called the Tdap, protects against Tetanus, Diphtheria, and Pertussis (whooping cough) and should be taken every 10 years.

Is The Tetanus Vaccine Safe? 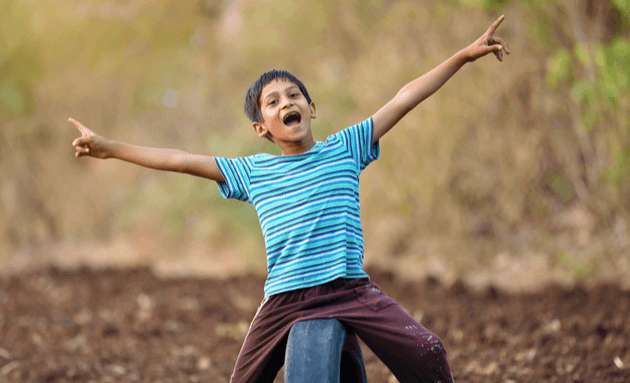 The Tetanus vaccine is safe and there are hardly any reported cases of side effects. In case of side effects, there will only be some soreness, or redness at the injection site, and a slight fever.

Tetanus is still a public health problem in many developing countries, and shouldn’t be taken lightly. Get yourself and your children immunised if you haven’t already.