What are the Causes, Signs, Symptoms and Treatment of Brain Cancer 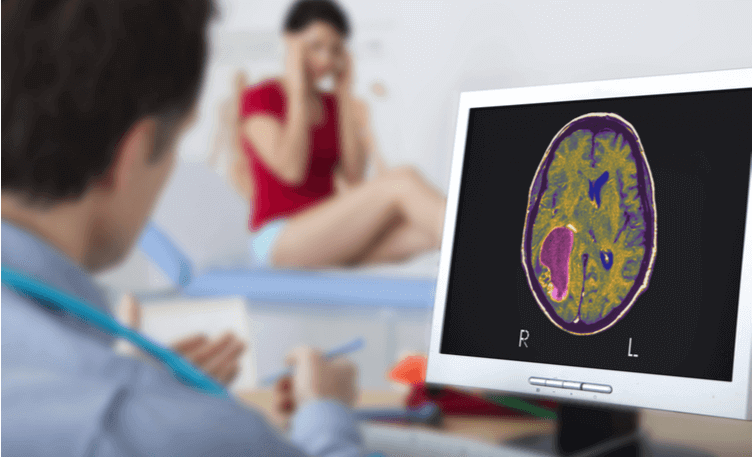 More than 24,000 new cases of Brain Cancer is reported in a year in India, and the incidence has risen by 10% over the last few years. The reason behind rising cases of Brain Cancer can be attributed to exposure to carcinogenic radiofrequency waves from mobile phones, apart from genetic diseases like Neurofibromatosis. 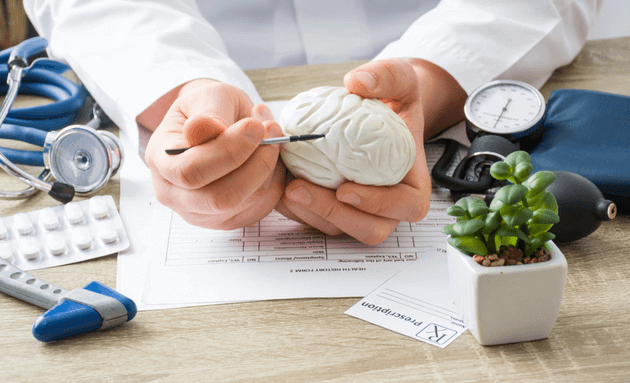 There are no specific reasons that can be pinpointed at for the development of Brain Cancer. However, below are some risk factors that have been attributed to Brain Cancer:

What are the Symptoms of Brain Cancer?

Brain Cancer does not show any specific early warning signs. However, the most common symptoms that one would notice are:

Cancer can occur in any part of the brain, and although these symptoms in their individual capacities or in combination do not conclude Brain Cancer, they should be checked and diagnosed at the earliest.

What are the Treatment Options for Brain Cancer? 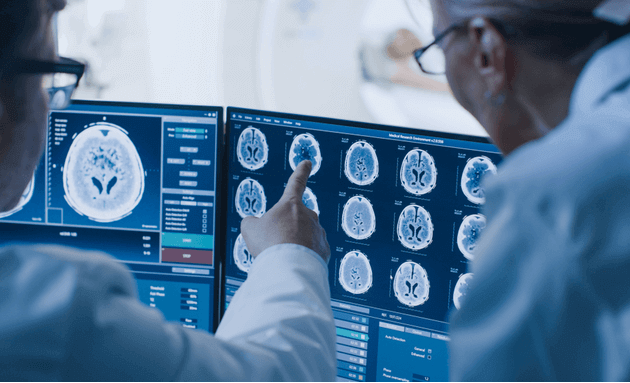 After the diagnosis of Brain Cancer, the doctor will suggest different treatment methods, based on the stage, location, and complication status of brain cancer. Patients must discuss treatment options and methods they want to opt for before proceeding.

The most popular treatments for Brain Cancer are:

Rehabilitation may be necessary post-treatment for Brain Cancer. The disease can affect motor skills, speech, and memory, and the patient may need time and assistance to fully recover from this illness.

Occupational therapy, speech therapy, physical therapy, music and relaxation techniques, and support from the family will gradually help the patient recover and lead a better life. If you or your loved one has been diagnosed with Brain Cancer, you may have a lot of questions in mind to ask your doctor.