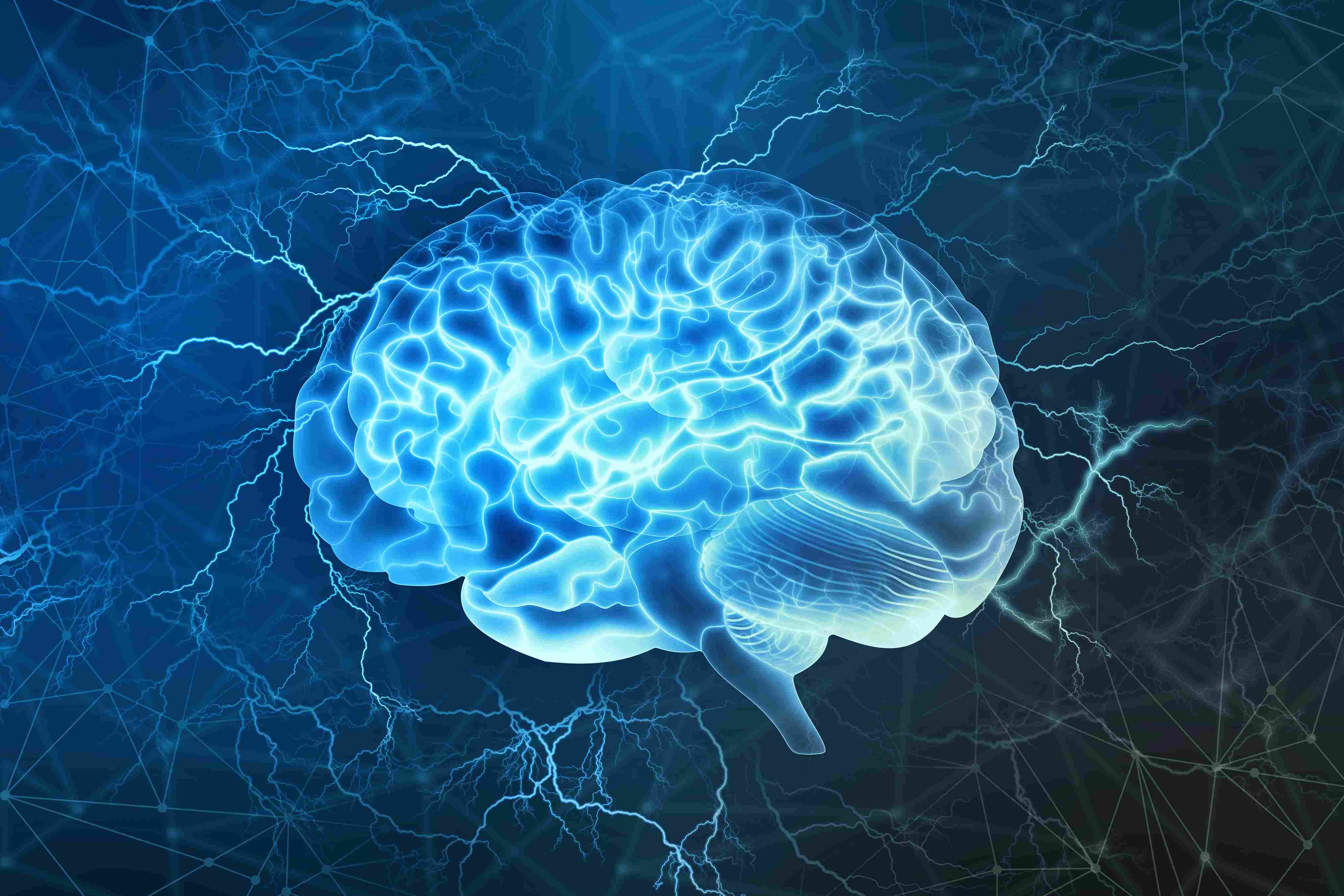 A life-threatening kind of stroke, subarachnoid hemorrhage (SAH), is caused by bleeding into the area around the brain. A ruptured aneurysm, an AVM, or a head injury can all cause it. A ruptured cerebral aneurysm is the most prevalent cause of subarachnoid hemorrhage (SAH). A bulging, weak region in the wall of an artery supplying blood to the brain is known as a brain (cerebral) aneurysm. Depending upon the severity of hemorrhage, there is chance of brain damage or even loss of life.

What are the causes of brain aneurysm and its rupture?

The causes of cerebral aneurysms are not known, aneurysms of the cerebral vessels are not congenital but almost invariably develop during the course of life, usually after the second decade. People who have a family history of brain aneurysms are more likely to have aneurysms as compared to those who don’t.

What are the symptoms?

Following are the symptoms of brain aneurysms:

How is brain aneurysm diagnosed?

How is brain aneurysm treated?

Types of treatments to prevent re-bleeding:

There are two types of treatments to prevent re-bleeding including:

Indications for flow divertor placement is acutely ruptured aneurysm are the growing blister and complex giant and dissecting aneurysm. It is a device which redirects the flow away from the aneurysm and promotes neointimisation i.e reformation of a new layer of vessel wall at the neck of the aneurysm thereby promoting the thrombosis of aneurysm. As it also requires preoperative loading dose of antiplatelet medication (blood thinner medication) there is a slightly higher risk than usual aneurysm coiling.

Patient will require clinical follow-up in OPD after 7 days and 1 month. It is required to check angiography of cerebral vessels in 6 months/1 year depending upon the angiographic results.