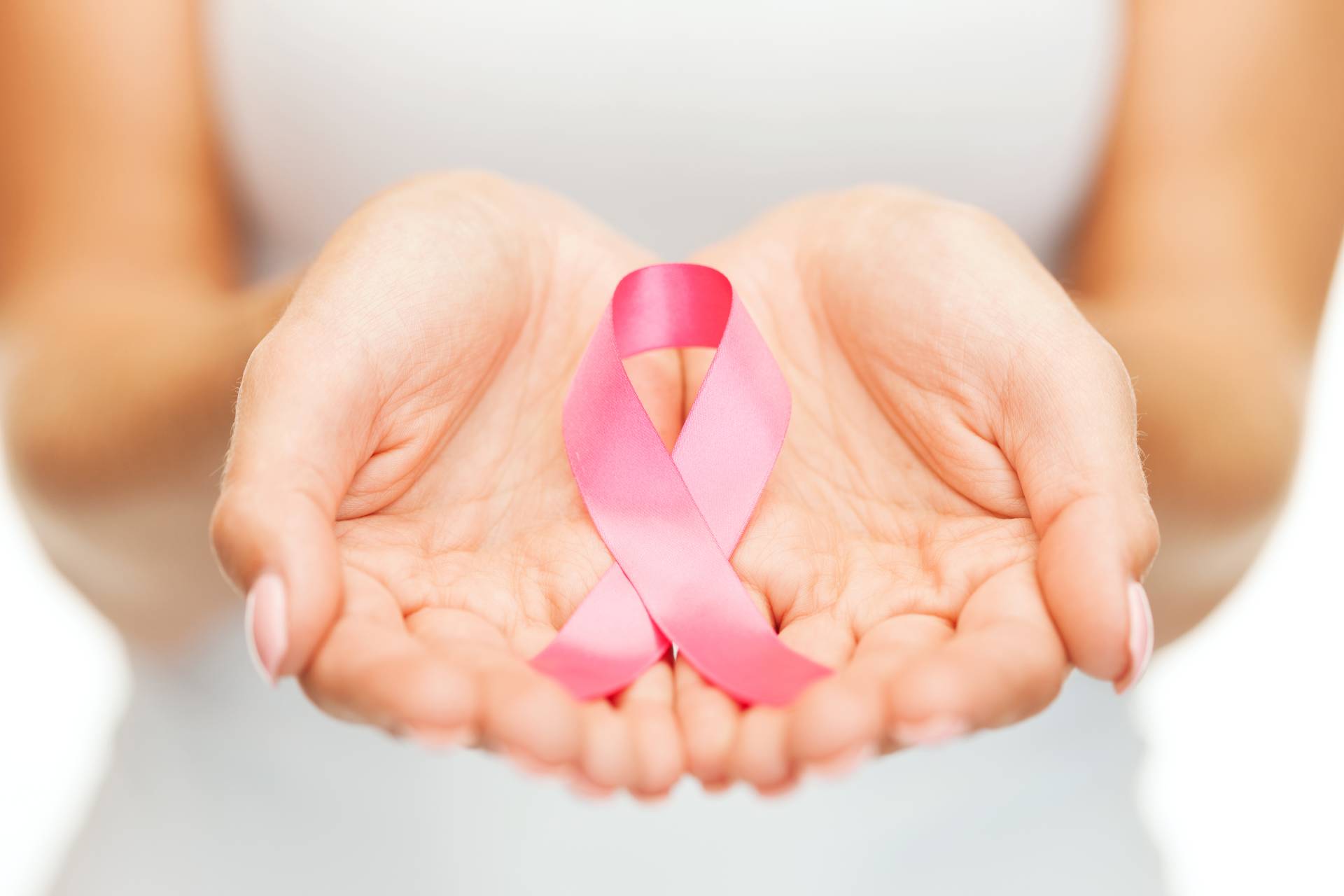 Pauline Gumede* loves being a mother. A BRCA 2-positive, breast cancer survivor who underwent surgery and chemotherapy at 29 years of age, yearned so much to have children that she did it twice in two years of the pandemic, and breast fed them both. But that’s not the remarkable part.

“The remarkable part is how unremarkable, or normal, my pregnancy was. Both my children are absolutely healthy,” said the 35-year-old from Rwanda whose case is often used by her treating oncologist at Medanta-Gurugram to educate young breast cancer patients about ways to preserve their fertility.

Breast cancer is a type of cancer that starts in the breast, where cells begin to grow abnormally or aggressively. There are different types of breast cancer depending on which cells are affected. Cancer treatment often involves administering chemotherapy, and that can affect a woman’s fertility.

Breast cancer is classically assumed to be a malady of older women. This is not true anymore. It can also affect young women and, in rare cases, men.

The risk of getting breast cancer goes up significantly in women who are 50 years of age or older. But, that’s changing. In India, breast cancer has become the most prevalent form of cancer in women [1]. It is increasingly being detected in women of childbearing age in the 3rd or the 4th decade of their lives.

When young women come to know that they have breast cancer, motherhood can either be very high on their mind, or not even be on the horizon. Whatever may be the case, the top priority is becoming disease-free and observing for recurrence.

Since breast cancer five-year survival rate has increased to 90% [2], women want to start families after a few years of being disease-free. But by then, it is too late for many of them because they were never told about fertility preserving options.

This makes it extremely important for doctors and patients to adopt a multidisciplinary road to recovery. And that is exactly what Medanta’s multi-disciplinary team (MDT) did for Pauline.

Pauline was a high-risk patient with family history of breast cancer. The disease afflicted most women in her family, including her mother. As soon as Pauline was diagnosed with stage 1 breast cancer in her home country, she flew out to Medanta-Gurugram for treatment.

In view of her family history, BRCA 1 (BReast CAncer gene 1) and BRCA2 (BReast CAncer gene 2) tests were lined up. People who inherit harmful variants in one of these genes have increased risks of many types of cancers, including breast and ovarian cancer. They also tend to develop cancer at a younger age.

True to suspicion, Pauline tested positive for BRCA 2. The multi-disciplinary team urged her to consider removing her breasts (prophylactic mastectomy) while being operated for her tumour.

“Testing positive for BRCA 2 means there is a high chance of cancer affecting the other breast (collateral breast cancer). Removing breasts is preventive treatment and reduces risk by 90%-95%,” Dr Kanchan Kaur informed.

But Pauline would have none of it till she had had children and breast fed them. So, she was offered ways to safeguard her chances of becoming a mother.

There are two most common ways. One, to harvest the ova, as it is done for IVF treatment, and put them in a cryopreservation storage. If the patient has a partner then the ova can be saved as an embryo after insemination with the sperm. The second is to give certain medication known to protect the ovaries once chemotherapy starts.

Both these methods were used simultaneously for Pauline, who tied the knot with her partner after kicking cancer.

But the body is far from ready to grow babies immediately after cancer treatment. The broad-based guideline stipulates breast cancer survivors wait at least 2 years post treatment before trying to get pregnant. In line with the doctor’s advice, Pauline waited four years before stopping her hormone blocker medication that reduces the amount of oestrogen needed for breast cancer cells to grow.

Soon, Pauline conceived naturally. She didn’t even have to come back to India for her ova that are still saved in a cryopreservation facility.

“One day in the middle of the pandemic I got a message saying I have become the godmother to a baby girl. A year later, I was the godmother of a boy,” Dr Kaur shared.

If the resolve to have children and breastfeed them despite having breast cancer with BRCA 2 findings is not emblematic of motherhood, I don’t know what is, she added.

Pauline remains cancer free and plans to follow through on breast removal surgery to eliminate future risk. Her example is often quoted to give hope to newly diagnosed breast cancer patients and their families.

Getting diagnosed with breast cancer is scary. Remember to only fear the disease, not the treatment. Talk to your oncologist about ways to safeguard your fertility, and choose a holistic approach.

(Patient’s name has been changed to protect identity)