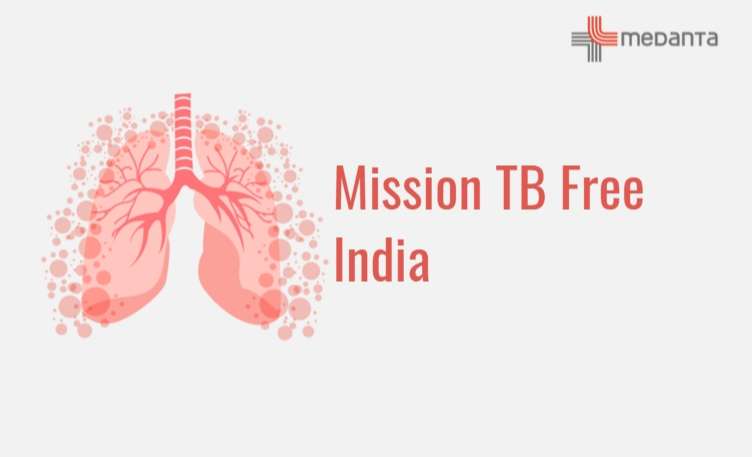 In 2014, a group of medical professionals embarked on a mission to eradicate Tuberculosis from Haryana. From its humble roots as a research project, Mission TB Free Haryana has swiftly grown to become a national level initiative called Mission TB Free India, under the guidance and support of Dr Naresh Trehan, Chairman and Managing Director, Medanta.

Mission TB Free Haryana is a collaborative effort between the Government of Haryana and Medanta, in association with the International Union Against Tuberculosis and Lung Disease (The Union), and the Central TB Division of the Ministry of Health & Family Welfare, Government of India.

Every year, India witnesses over 8,50,000 cases of TB that go undiagnosed and untreated.

In 2017, the World Health Organisation (WHO) released a Global TB Report which cited the shortcomings of TB diagnosis and treatment in India. Some of these challenges were:

In 2015, in an effort to further the plans of eradication of Tuberculosis, the Revised National TB Control Programme (RNTCP), Medanta, along with our team, spearheaded Mission TB Haryana. The objective of this program was to assist existing government structures in increasing diagnostic pickup of TB, to educate people about Tuberculosis and help reduce the disease burden in remote and rural parts of India. 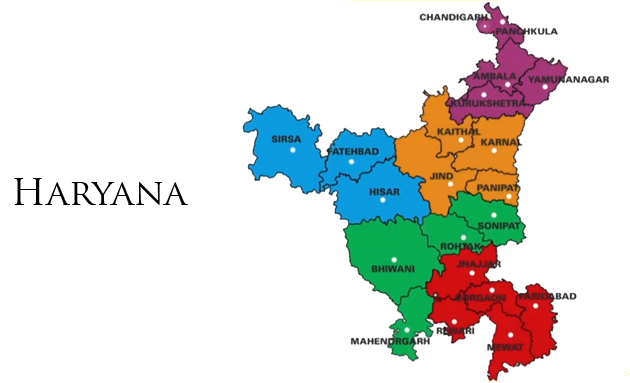 The goal of Mission TB Free Haryana was to cover all 21 districts across Haryana with the help of mobile medical vans equipped with a digital chest x-ray.

A recent addition to this arsenal has been the GeneXpert machine (a very reliable molecular diagnostic test).

Now, Sputum examination as per the RNTCP diagnostic algorithm is carried out by a large network of government-designated microscopy centres (DMCs) located in the PHCs / CHCs.This was made possible with 4 specially-equipped mobile vans donated by the Oriental Bank of Commerce, Siemens, R J Corp and RITES.

Introduction of CB-NAAT - A Breakthrough Device for Gene Testing 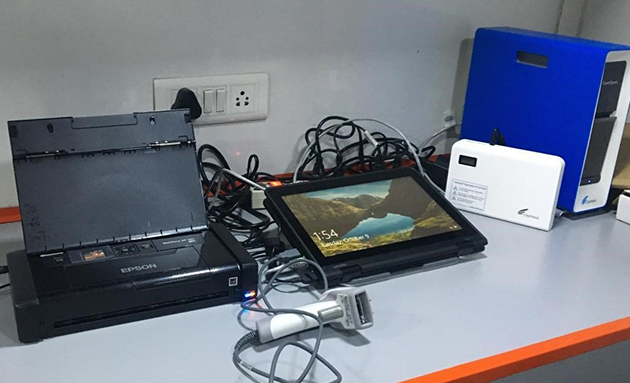 The next phase of Mission TB saw the introduction of the CB-NAAT or Cartridge-based Nucleic Acid Amplification Test machine as per the RNCTP’s diagnostic algorithm. The CB-NAAT is a WHO-endorsed gene testing machine that can swiftly and accurately detect tuberculosis. 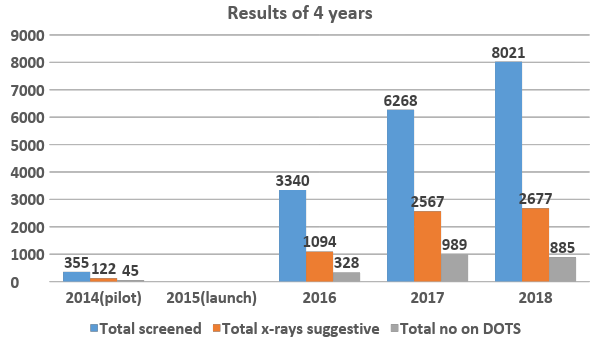 Test results over a 4 year period 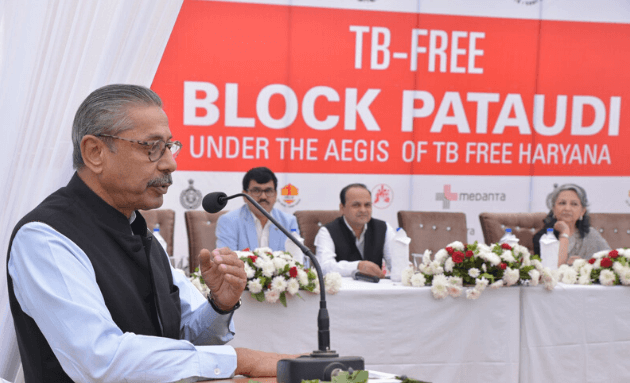 After the successful execution of 2 phases of Mission TB, Haryana, Medanta is now aligning with the Government of India's directive to try to make India TB-free by 2025.  Our project has evolved into an exemplary TB control model that can be scaled up to other states.

Phase 1 of this expansion will focus on a few high-impact states like Jharkhand, Madhya Pradesh, Uttar Pradesh, and Meghalaya starting from 2020. The idea is to reach out to the remotest corners of India and eradicate TB from its roots.

Thanks to the help of our skilled medical personnel, effective usage of existing technologies and medications, innovations for sustenance, and optimal funds from corporates, we are truly on our way to make ‘Mission TB Free India’ a reality.