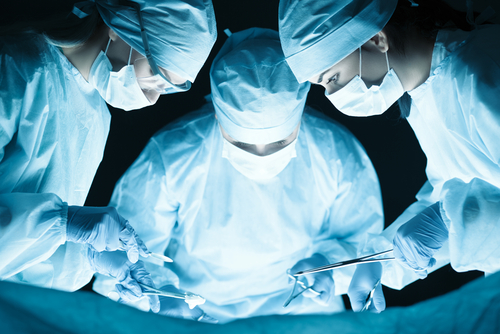 When Dharamveer (27) was wheeled into the Emergency Room at Medanta –The Medicity, his left leg was almost non-existent. Dharamveer had suffered multiple fractures in his foot, the skin was de-gloved, and the ankle was dislocated after being crushed under his bike after a road accident. His leg was going to be amputated at the local hospital in Rewari Haryana before doctors there referred him to the ‘bigger and better equipped’ Medanta – The Medicity. Two months after he was brought in an ambulance in a semi-conscious condition, Dharamveer walked out of the hospital on his two feet. Doctors say that if not for microvascular surgeries on Dharamveer, his leg would definitely have been amputated.

Microvascular surgery is done on small blood vessels, using an operating microscope, specialized surgical instruments and tiny needles. Reconstructive microvascular surgery is a procedure that involves removing a piece/pieces of tissue complete with veins, arteries, fat and skin, and sometimes even bone from a healthy part of the body and transplanting it to reconstruct a damaged part of the same body. 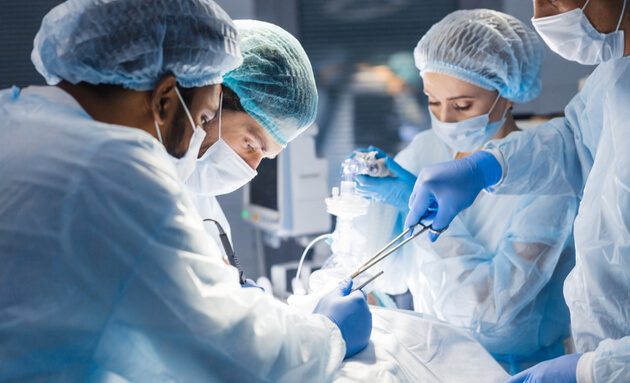 Microsurgeries are intricate operations as they involve disconnecting and then reattaching blood vessels, nerves tendons and bone. It works like a transplant, where a healthy tissue or bone is put in to replace the diseased one. Except here, the donor and the recipient are the same person. Part of the body from where healthy tissues are removed is known as the donor site and the part where it is transplanted to is called the recipient site. Besides the recipient site undergoing changes post-surgery, the patient will also need to be mindful of the donor site in the body. Usually, a donor site which causes minimal deformity and no functional deficit is selected by surgeons. The tissues most commonly used for these surgeries usually come from the arms, legs, buttocks or back.

Besides trauma cases, microvascular surgeries are used in cancer treatment where parts of the body need to be removed to extricate cancerous cells. Head and neck cancers often involve surgically removing the diseased part which affects the appearance of the face and neck, as well as functions like speech, smell, swallowing and taste. Cancerous tumours are removed by onco or cancer surgeons; while plastic surgeons repaired the appearance and functionality of the head, face and neck to as close to normal as possible. The same applies to people with advanced cases of breast cancer where parts of the breast are surgically removed. Earlier external breast implants would be needed to reconstruct the breast, but now through free flaps, this is done using a part of the patient’s body itself. 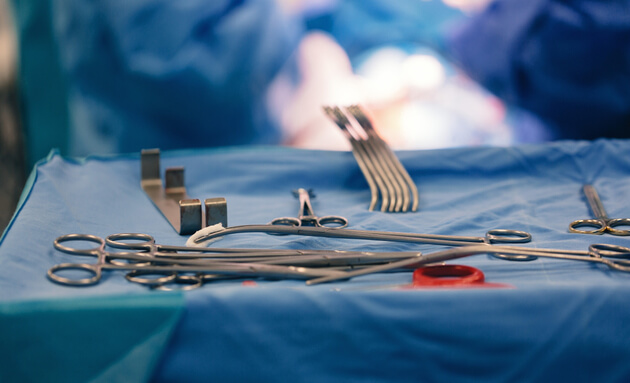 Risks Involved in the Surgery

Usually, a free flap surgery is a little longer as compared to other routine surgeries but because of improvements in anaesthesia, they are routine now with minimal additional risk. Sometimes the tissue transferred may not do well as blood vessels joined together may get blocked. If picked up early, the flap can be salvaged by redoing it. However, if detected late, the flap may not survive and has to be replaced by another flap.

Besides surgeons and support staff who have super specialised in microvascular surgeries, a hospital needs to have operating microscopes to aid doctors. These microscopes provide magnification in the range of 5x to 10x to aid in joining the blood vessels which is not possible with a naked eye. Besides this specialised micro-instruments are needed. The skill of the microsurgeon will ultimately determine the outcome of surgery.