Mastectomy and Breast Cancer: What You Should Know 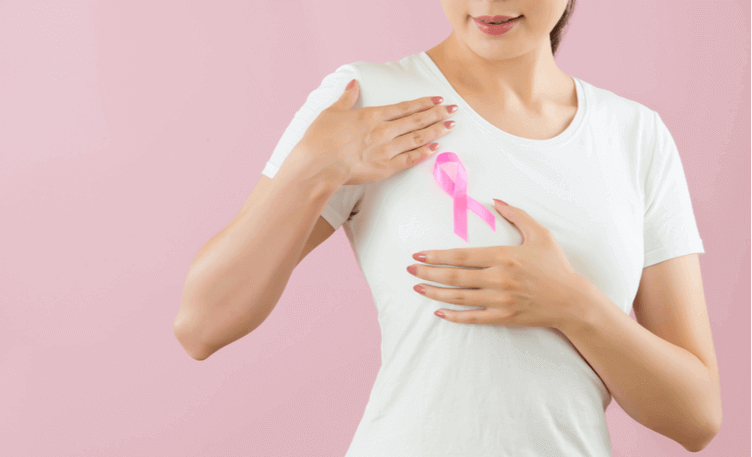 Mastectomy is a surgical procedure to remove breast tissue, to treat or prevent breast cancer. Awareness of Mastectomy increased when famous Hollywood actress Angelina Jolie opted for it, as a preventive measure. But there are still many doubts around the process.

When is Mastectomy Recommended?

Does Every Mastectomy Mean Complete Removal of Breasts?

Mastectomies differ depending on the type of tissue that is removed. They fall under different categories: 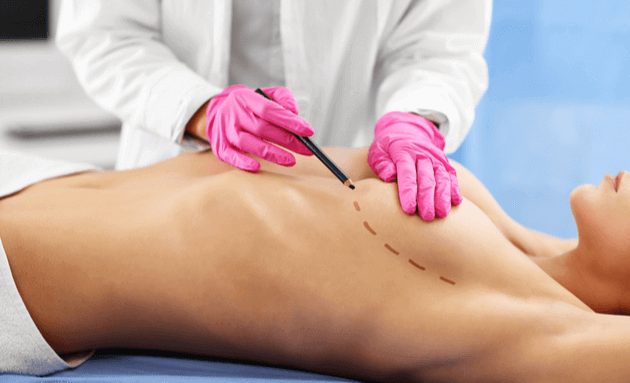 1.  Simple or Total Mastectomy: Where your doctor removes the entire breast but leaves lymph nodes under the breast or under the arm. This type of surgery is recommended for women who have a high risk of developing breast cancer and want to prevent it from ever occurring.

2. Modified Radical Mastectomy: Where your doctor removes the entire breast and a part of the lymph nodes. Your doctor will then examine the lymph nodes to check whether cancer has spread beyond the breast.

3. Radical Mastectomy: Where the entire breast is removed, along with lymph nodes and the muscles in the chest. This is the most invasive type of surgery and is recommended only when cancer has spread to the chest muscles in the breast.

4. Partial Mastectomy: Where your doctor removes only the part of the breast that has turned cancerous along with some surrounding tissue.

5. Subcutaneous or Nipple-sparing Mastectomy: Where all breast tissue is removed, but the nipple is preserved.

Mastectomy is a major surgery, where tissues and certain lymph nodes are removed. Most of them are manageable in post-operative care but if not, then the doctors should be immediately consulted. Depending on the nature of your cancer, you might still need Chemotherapy or Radiation after the surgery.

Some of the known risks are Bleeding or blood build-up where surgery was performed, Pain, swelling, or numbness, Infection possibility in the surgical area, some nerve pain and/or collection of fluid under the scar.

Different women react differently to losing a breast. Breasts are an integral part of a woman’s identity and losing them leave a woman feeling anxious to the point of depression. Breast reconstruction surgery can help to a certain extent in such cases. During reconstruction, a plastic surgeon uses implants, tissue from another place in your body, or both to recreate the shape of your breast. It can be done immediately after the mastectomy or even days, months or years later. 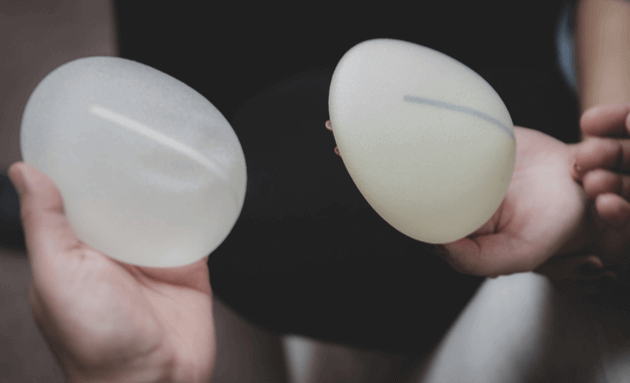