Learn More About COPD, Its Causes, Symptoms And Management 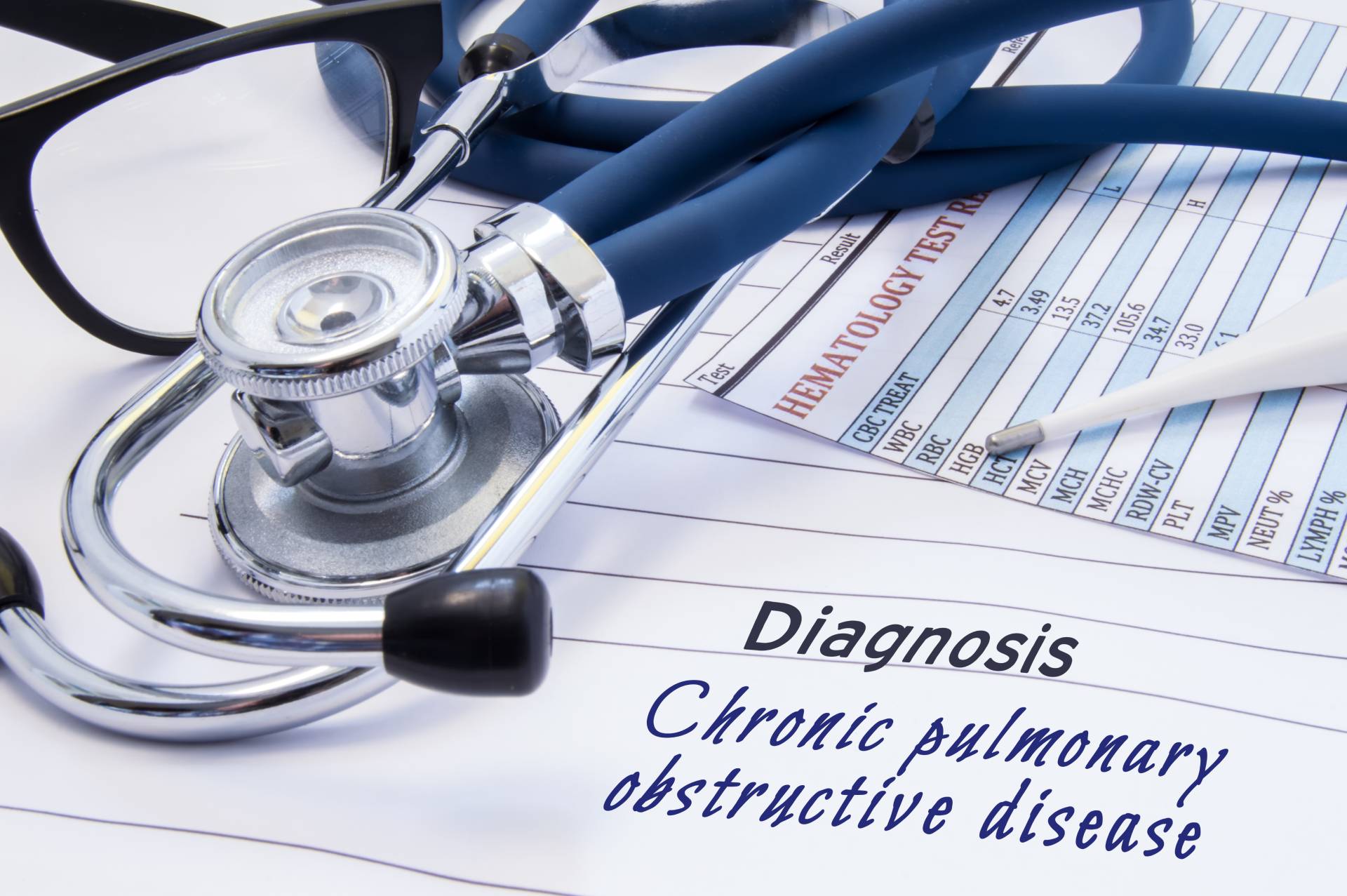 COPD stands for Chronic Obstructive Pulmonary Disease. Let us examine what this means. ‘Chronic’ means something that lasts a long time. ‘Obstructive’ in this context, means blocking of the airway tract. ‘Pulmonary’ means involving the lung and we all know what disease means. It is usually caused by inflammation - the way your body reacts to allergic or harmful substances. When this inflammation lasts a long time, it starts affecting our tissues themselves and they start changing.

Symptoms of COPD include difficulty in breathing, frequent cough, mucus or sputum production, and wheezing. This is usually caused by continued exposure to irritants like particulate matter, usually from cigarette smoke.

COPD is considered a factor in increasing the risk of developing heart disease, lung cancer and other health conditions. Chronic bronchitis and Emphysema are two conditions that are intrinsically linked to the development of COPD. Refractory asthma, which does not respond to normal asthma treatment is also under the umbrella of COPD, though less common.

What is Chronic bronchitis?

Chronic bronchitis refers to changes in the lining of your airway tubes, that carry air to the alveoli or air sacs (bronchial tubes), due to your body’s reaction to irritant substances. It is characterized by a daily cough with mucus production.

Emphysema results when the air sacs (alveoli) in your lung get destroyed due to damage from exposure to irritants.

What are the risk factors that cause COPD?

COPD is caused by either the action of irritants on your airways or due to the function of your airways getting limited due to genetic or other conditions. The most common cause is irritants, especially smoking.

What are the signs and symptoms of COPD?

Exacerbations are episodes when the symptoms get worse for a period of time.

What tests are done by the doctor to diagnose COPD?

How is COPD treated?

COPD is not completely treatable, but there are ways to ensure it does not keep getting worse:

Your doctor may recommend other treatments to help relieve the symptoms and slow down the disease like:

In severe cases, the following may be suggested:

When should I seek immediate help?

If you have the following advanced symptoms, consult your doctor right away: