The Link Between Old Age and Mental Health Issues 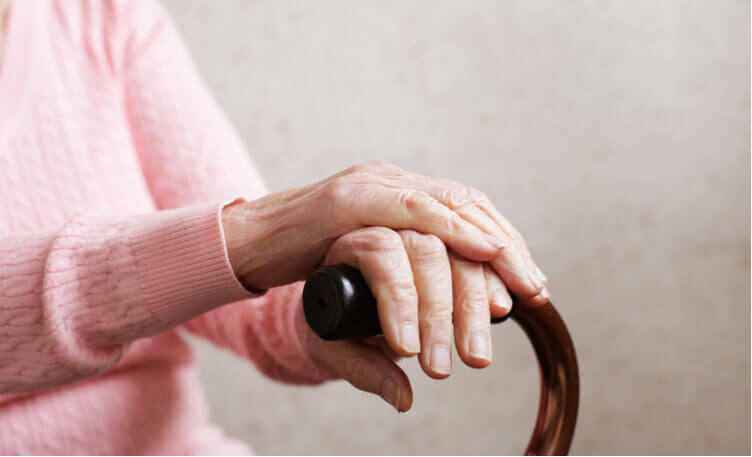 Mental health problems can be daunting at any age and no one should have to suffer in silence or feel like they are going to be judged for their problems. People often believe that mental health issues get worse with age, however, in reality, this is not necessarily true.

While there are some conditions that the elderly are more prone to, the fact is that psychological or psychiatric conditions can manifest at any age and the key to dealing with them is early diagnosis and effective treatment.

If you are in your mid or late sixties, or older, and if you have been struggling with emotional or behavioural issues lately, it could be possible that you’re going through some age-related troubles. But, it is also very likely that you’re simply reacting to an overwhelming situation in your personal life. Either way, seek help. Don’t feel ashamed to admit that you’re having difficulty coping; talk to your family and loved ones about your struggles and decide how you can get help.

According to the World Health Organisation, dementia and depression are the most prevalent mental and neurological conditions in the elderly, and they affect 5% and 7% of the world’s older population, respectively. Furthermore, anxiety disorders are found in 3.8% of the older population, followed by substance use problems at 1%.

This is a summary of the most prevalent mental health problems among the elderly:

Whether you have been diagnosed with a mental health illness, or you’re struggling with symptoms that are difficult and affecting your ability to function normally, do not hesitate to seek assistance.