Infant Breathing Disorders: What You Should Know 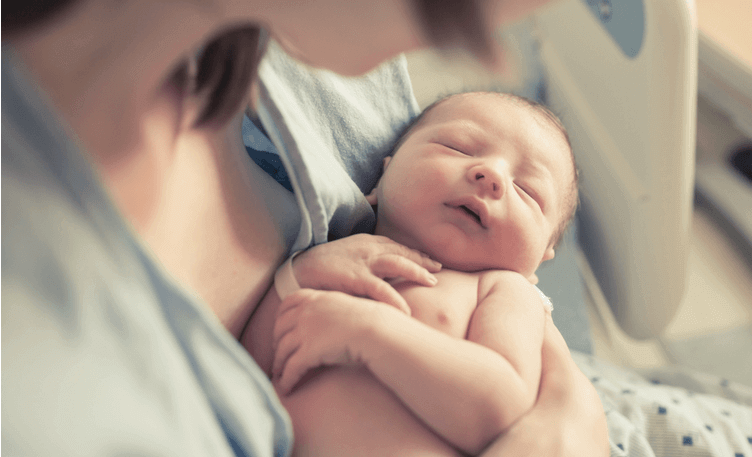 Prenatal care is important for both pregnant women and their children. Prenatal healthcare assures the baby is born without any medical complications and ensures a healthy delivery for both mother and child. However, sometimes, a newborn may suffer from various health conditions that might cause respiratory distress and long-term lung diseases.

Breathing difficulties are common in newborns, where they have irregular breathing patterns that alternate between slow-paced and fast-paced, with irregular pauses.

However, make a note of your baby’s breathing noises and gauge what they sound like. It can be caused due to a number of reasons and is best to consult the doctor.

Why Is a Baby’s Breathing Different from That of Adults? 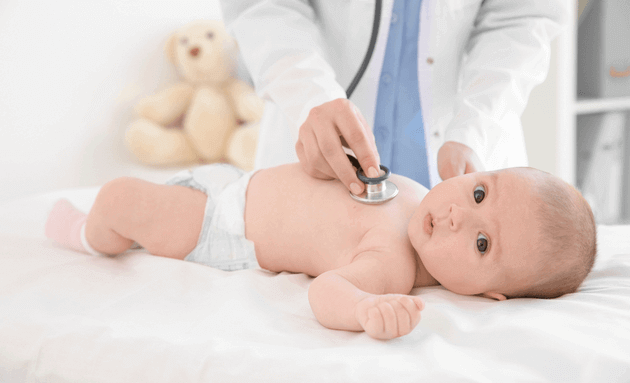 The lungs are the last organs of a body to develop. Their respiration isn’t fully learned, and their airways are smaller. They breathe through their nostrils more than from their mouths, thereby sounding different than adults breathing.

Typically, a newborn takes 30 to 60 breaths per minute.

This slows down to 20 breaths per minute while they’re asleep. They may also perform rapid breathing and then pause for 10 seconds. All this is different from that of an adult breathing, thereby alarming new parents.

When Should You Worry About Your Newborn’s Breathing?

Infant Breathing Disorders are a group of disorders that can affect your newborn’s respiratory health. It occurs when your baby’s lungs are not fully developed, especially if they’re born prematurely.

The different types of infant breathing disorders are

What Does Different Breathing Noises Indicate in Your Newborn? 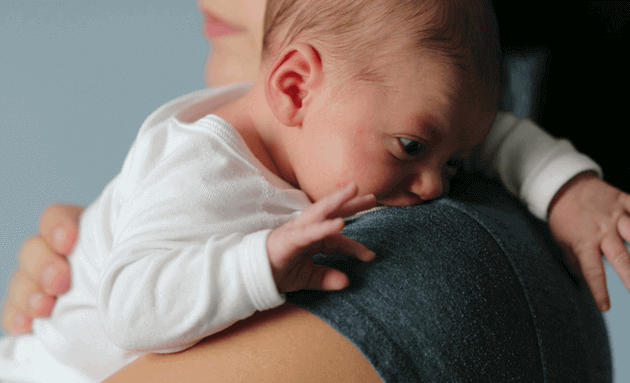 The following are common breathing sounds in newborns that you should make a note of:

Is Your Baby at Risk of Developing Breathing Disorders?

Premature delivery is the primary cause of infant breathing disorders. If your baby was born before his or her lungs could completely develop, chances are that he or she will have respiratory problems in the long run.

An infant breathing disorder can be diagnosed using X-rays and blood gas tests to measure the levels of oxygen and carbon dioxide in the baby’s blood.

Tips for Parents of Newborns With Infant Breathing Disorder 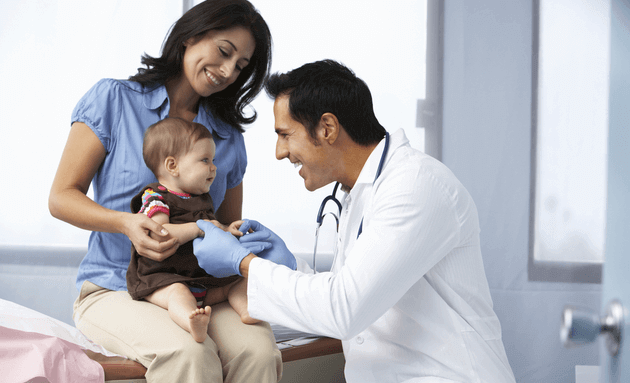 Irregular breathing in your newborn may cause alarm and stress in new parents. Observe your baby’s breathing patterns, and if you notice anything out of the ordinary, consult your paediatrician immediately.

Here are some home remedies you can adopt if you’re concerned about your newborn’s breathing: