How To Recover From A Gallstone Surgery? 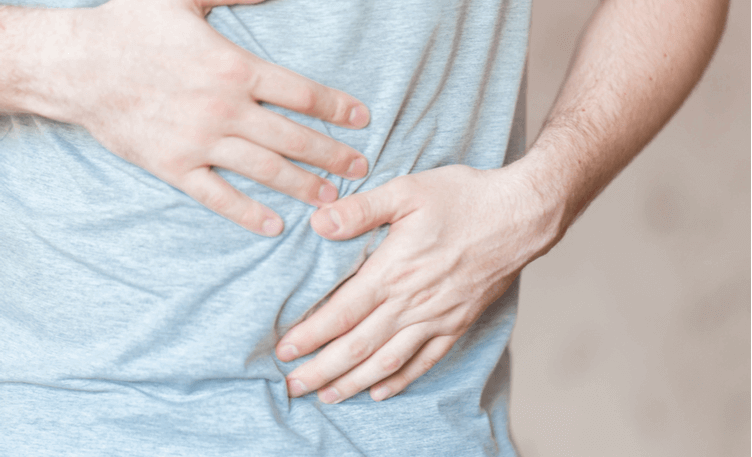 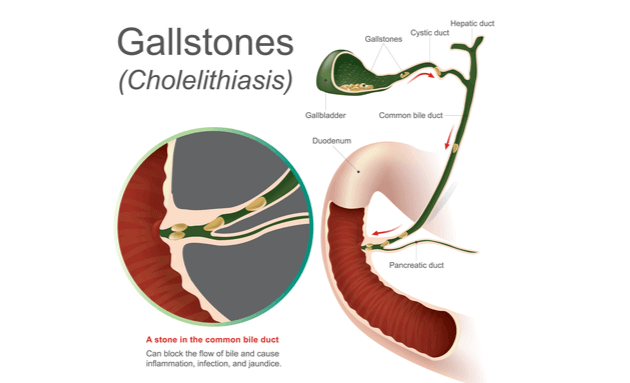 Gallstones can occur due to genetic factors, lifestyle factors (obesity, high cholesterol, poor diet) or any other history of gallbladder ailments. Sometimes, you won’t even realise you have developed them unless they block a bile duct and cause intense abdominal pain.

There are two kinds of gallstones, Cholesterol Gallstones and Pigment Gallstones. The former are formed due to undissolved cholesterol in the body. They are the most common type of gallstone and are usually yellow-green in colour.

Is Surgery The Only Way? 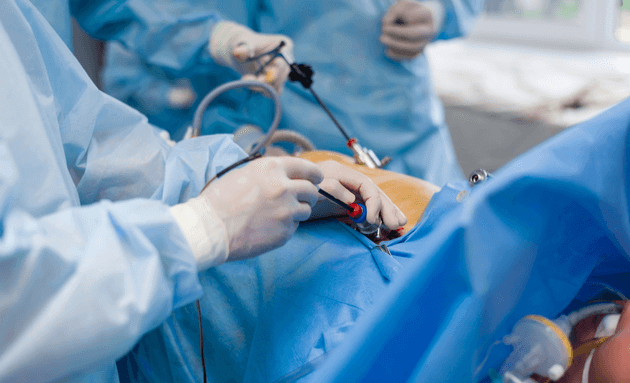 Gallstones are accompanied by excruciating pain in the upper right abdomen, and requires immediate medical attention. Surgery is not the first calland other options are tried before like dissolution by medication. However if one of the stones blocks the bile ducts or non-surgical methods are unable to solve the condition, surgery needs to be done.

It is a common surgery where the gallbladder is removed and and there are two types of procedures for it. The first is the classic Open surgery, where and incision is made and gall bladder removed. The second is the Laparoscopic Cholecystectomy, which is less invasive.

How To Recover From A Gallstone Surgery?

Gallstone surgery is not a complicated procedure, and a person typically takes 6-8 weeks to fully recover. Plan ahead for your recovery after the surgery to make the journey as less painful as possible.

Here are some of the things you should keep in mind for after the surgery: 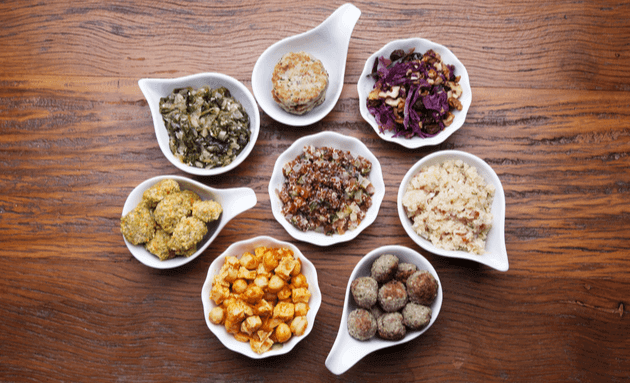 As with every other surgical procedure, there may or may not be complications. Most patients feel fine after the surgery and recover within a couple of weeks. Your doctor will speak to you in detail about the procedure and steps for recovery before the surgery. In case of any queries or doubts in your mind, feel free to openly discuss it with your doctor before taking a step or making any assumptions.