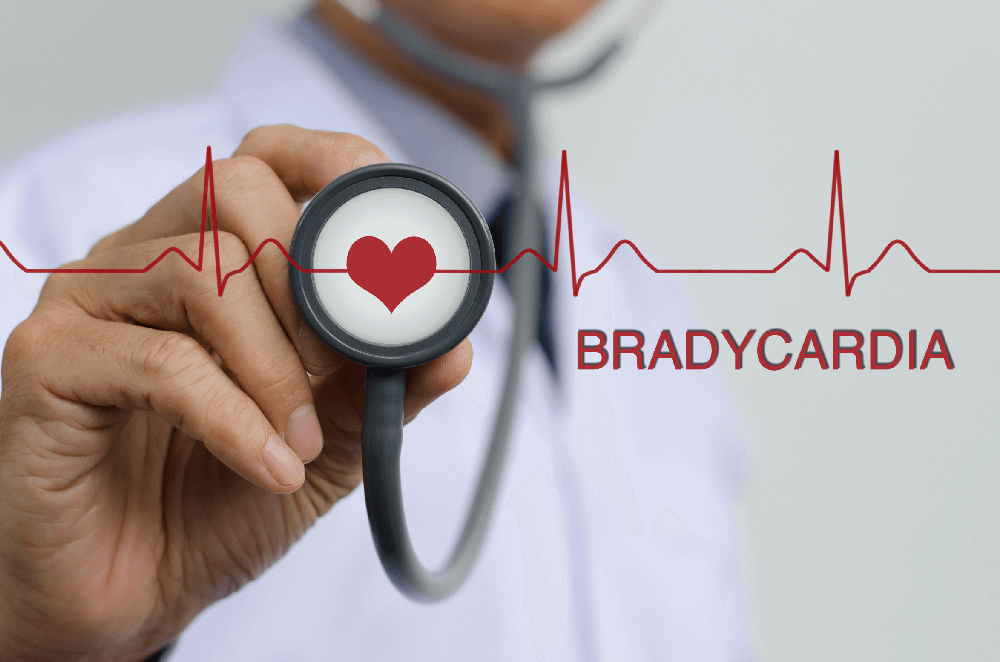 Depending on the number of beats per minute (BPM), a typical person's heart beats roughly 100,000 times every day. Age, regular activities, food, and medicines are the most frequent variables that impact cardiac rhythm. For instance, an adult's resting heart rate should be around 60 and 100 BPM. Due to the typical deterioration of the electrical system of the heart, a person's heart beats differently as they age and then becomes slower than usual.

Bradycardia is the term used to describe an abnormally slow heartbeat, often less than 60 BPM. Even though a slower heart rate is usually regarded as safe, especially when it falls between 40 and 60 BPM or less during sleeping. Additionally, people who are physically fitters, such as athletes and other long-distance runners, typically have a heart rate that is below 60 BPM because their hearts pump the blood more effectively and don't need to beat as frequently as those who are not physically fit.

When one is not engaged in daily tough duties or marathon training, a slower-than-normal heart rate can be a life-threatening problem. Such people are encouraged to get medical help as soon as they detect that their heart rate is abnormal.

If you exhibit symptoms that go undetected, a slowed heart rate might become more harmful. Your brain doesn't receive as much oxygen as it requires to function correctly when the heart beats at a slower rate, such as 30 BPM. This is what causes symptoms like dizziness and shortness of breath to be experienced by the majority of bradycardia sufferers.

Additionally, all that much blood can collect around your heart's chambers, which can result in more severe issues including the following:

Bradycardia is one of several cardiac disorders that are brought on by ageing, even though the majority of its reasons might vary greatly from person to person. Following heart surgery (as a side effect) or after heart disease, one may observe a variation in the heart's typical rhythm. In addition, smoking, hypertension, and drug misuse may all contribute to a slowed heart rate.

Bradycardia may result from:

When the heart cannot pump sufficient blood to the brain and the remainder of the body, signs of a slowing heart rate arise. People who have a low heart rate together with the majority of the following symptoms ought to seek quick medical attention.

The cause of the patient's slower-than-normal heart rate and symptoms will determine the bradycardia treatment plan. Treating another medical condition that is producing a slow heart rhythm, such as hypothyroidism, may also have an indirect impact on bradycardia.

A regular heartbeat could be recovered by using new medications to treat these issues or by changing the dosage of the ones you are already taking.

You could be a candidate for a pacemaker, or an implanted heart device if the impairment to the heart's electrical system is the cause of your sluggish heart rhythm.

Pacemakers serve to restore the rhythm of the heart by being inserted under the skin, most frequently below the clavicle on the left or right side of the chest. 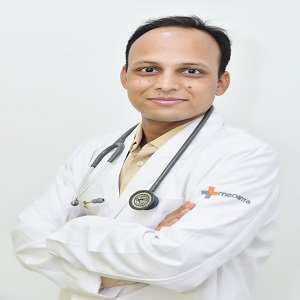