How Do Healthy Cells Become Cancerous? 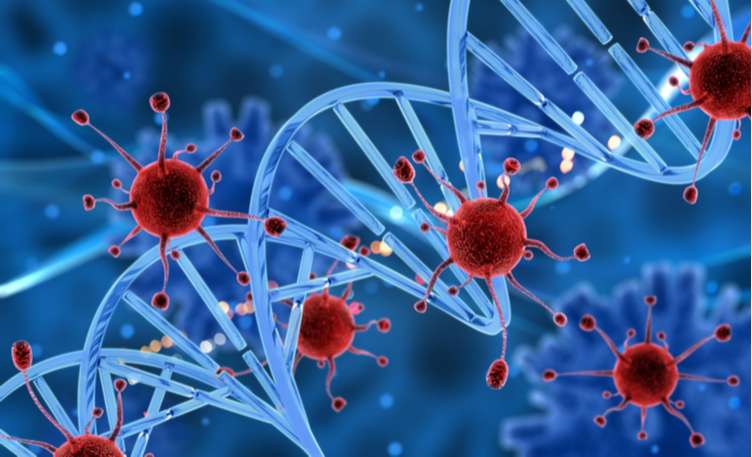 Our body is made up of over 37.2 trillion cells. Cells are the most basic units of life and each cell comprises of its own complex structure that allows it to survive, grow, reproduce and die on its own. Throughout our lives, healthy cells in our body divide and replace themselves in a controlled manner.

When cancer starts to grow within a cell, this cell’s function is altered and it begins to multiply out of control. Simply put, cancer cells are nothing but cells gone wrong - they no longer respond to the signals that control cellular growth and death. Subsequently, they divide more rapidly than their progenitors and become less dependent on signals from other cells.

This happens to the extent that they even evade cell death or apoptosis, despite their multiple abnormalities. As cancer progresses, the cells start to break through normal tissue boundaries and spread to new sites in the body.

How Does Cancer Spread? 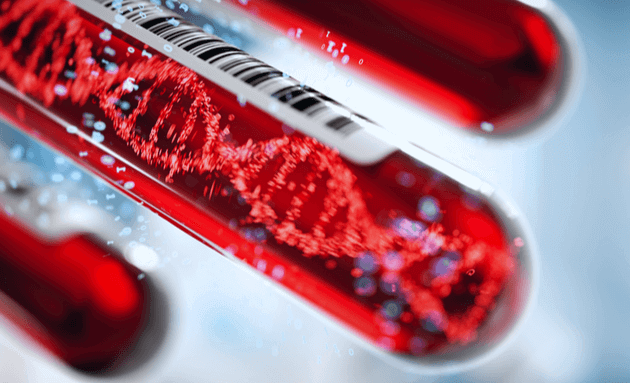 Metastasis is the process through which cancer cells spread from the place of origin to the other parts of the body. This occurs via the following steps:

Tumours are categorized into two categories - Benign and Malignant.

So far, more than 100 types of cancer have been discovered and the different types are usually named after the organs or tissue where cancer originates. For instance, cancer originating in the breast is named as breast cancer.

Furthermore, cancer may also be described based on the type of cell that led to its formation, such as epithelial or mesenchymal.

Depending on the cellular origins of cancer, it can be categorised into the following types: 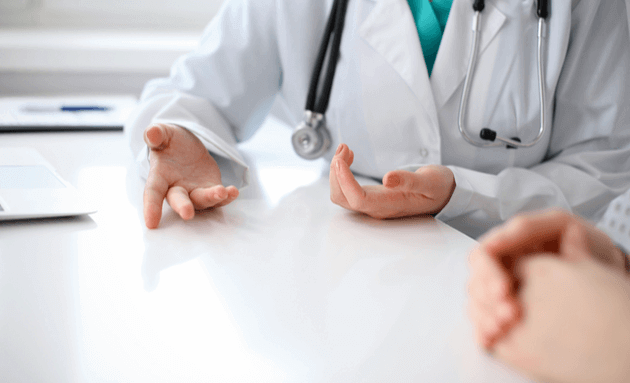 Once cancer spreads to the other organs it can be difficult to control. In such cases, the goal of the treatment will be to stop or slow down cancer or to relieve the symptoms caused by it. Your treatment will depend on the type of primary cancer, where it has spread, your treatment history and general health.

Limited stage or early cancers are treated with either surgery and/or radiation therapy with over 80% chances of cure. In the advanced stage of the disease, all modalities - surgery, radiotherapy, chemotherapy, and immunotherapy- may be used judiciously to control, cure, and palliate cancers.