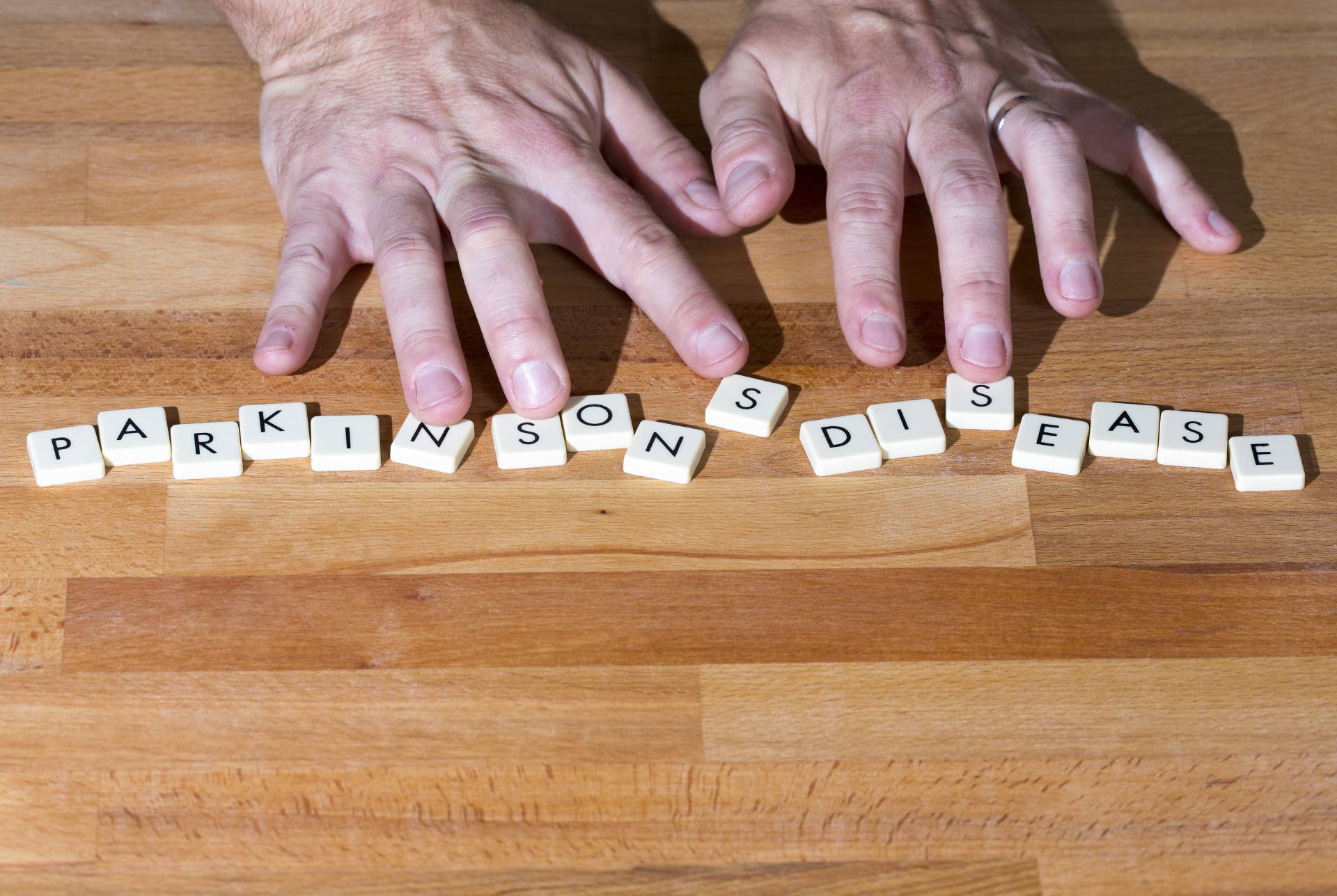 One of the most common neurodegenerative disorders after Alzheimer’s disease is Parkinson's disease. It primarily affects the elderly and is more common in men. Nearly 1–2% of people over the age of 65 are afflicted by this condition, making it the most common progressive disorder.

Regretfully, the specific causes of this condition are unknown, however, it can be attributed to a number of hereditary and environmental factors. Only 5 to 10% of patients have a genetic mutation, and various genes have been linked to the disease.

Common signs and symptoms: How does the disease present?

The disease takes a long time to emerge and has a wide range of symptoms. As a result, the diagnosis is frequently delayed, and the patient suffers greatly. The slowness of movement and gait, as well as lack of facial expression and bad writing, are the most typical symptoms. They may also have tremors of the hand with stiffness in certain cases. These tremors normally begin on one side and gradually spread to the other.

Progression of the disease: Recurring and Relentless

Evidently, the progress of the disease is unstoppable, and the person gradually becomes stiff until he or she is unable to walk. The underlying cause of the issue is a lack of a neurotransmitter called dopamine in a portion of the brain called the substantia niagra. Its replacement initially improves things. However, after about five years, the medicine begins to exhibit disturbing side effects, such as changes in motor activity and, eventually, the loss of its efficacy. Dose adjustments and the addition of certain new medicines may initially assist, but the illness eventually takes hold and progresses.

Parkinson’s Treatment: Where Are We?

Despite all technological advancements, no investigations are conclusive for this condition, while some neuro-imaging techniques, such as CT/MRI of the brain, may aid in the exclusion of other mimics, and some nuclear imaging using L Dopa isomers may aid in the diagnosis.

Different modes of delivery of L Dopa, a dopamine precursor, and subsequent infusion of apo-morphine through a pump have recently been developed. The implantation of pacemaker-charged electrodes in a portion of the brain can benefit certain patients; this is known as "Deep brain stimulation."

World Parkinson's Day: Together We Fight

Every year on April 11th, World Parkinson's Day is commemorated, since it is the birthday of Sir James Parkinson, after whom the condition is named. He was a gifted physician with a wide range of skills, and his descriptions of the disease remain unrivaled to date. The purpose of World Parkinson's Day is to recognize this man while also raising awareness about the condition among the physicians, healthcare professionals, and the general public.