Everything to Know About Inflammatory Breast Cancer 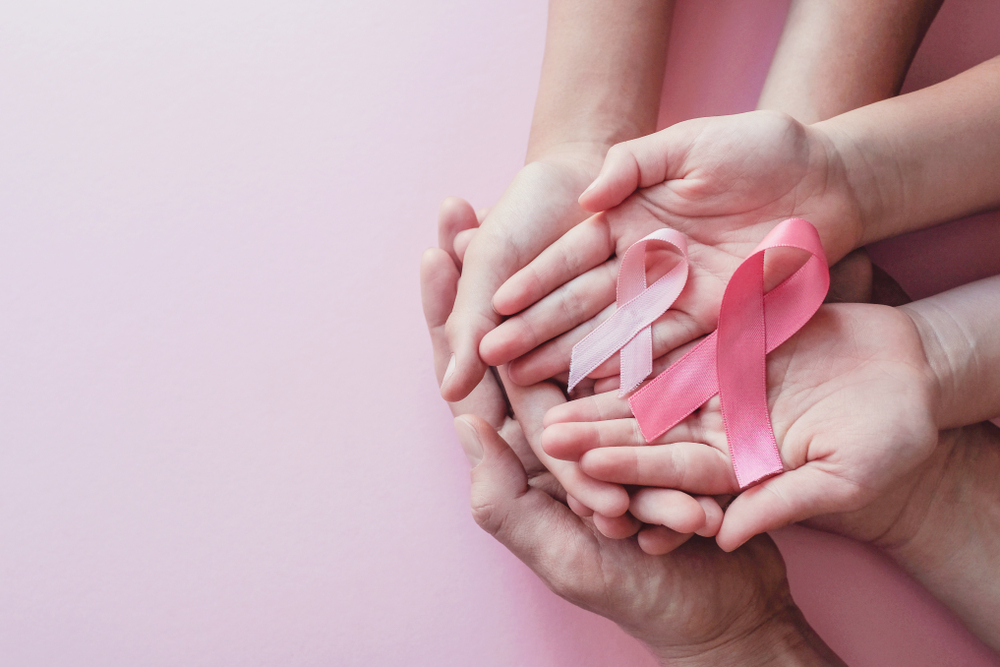 Inflammatory breast cancer is an uncommon kind of breast cancer that spreads quickly and causes the afflicted breast to become swollen, painful, and red. Breasts with inflammatory cancer have a recognisable red, swollen look because cancer cells obstruct the lymphatic veins in the skin surrounding the breast.

A locally progressed malignancy, such as inflammatory breast cancer, has migrated from its original site to adjacent tissue and may even have reached nearby lymph nodes. Breast infections, which are a far more typical source of breast redness and swelling, can be mistaken for inflammatory breast cancer rather easily. If you observe any changes in the skin of your breast, consult a doctor right away.

When cancerous cells obstruct lymph vessels, the tiny, hollow tubes that let lymph fluid drain from your breast, IBC occurs. It is simple to confuse IBC for active infection with the symptoms of the inflammation brought on by the obstruction.

IBC multiplies quickly and must be treated right away. IBC is often treated by medical professionals using chemotherapy, surgery, and radiation therapy.

What specifically triggers inflammatory breast cancer is unknown.  According to medical professionals, DNA alterations in breast cells are the first sign of inflammatory breast cancer. The cell is often found in one of the ducts that transport breast milk to the nipple. However, cells in the glandular tissue (lobules) where breast milk is generated can potentially become cancerous.

The instructions that inform a cell what to do are encoded in its DNA. The DNA alterations instruct the breast cell to multiply and develop quickly. The aberrant cells that are accumulating invade and obstruct the lymphatic capillaries in the breast skin. Skin that is red, puffy, and dimpled is a characteristic symptom of inflammatory breast cancer due to the obstruction in the lymphatic veins.

Comparatively speaking to other types of the illness, inflammatory breast cancer:

These signs and symptoms must have been present for fewer than six months for inflammatory breast cancer to be identified.

Chemotherapy is used as the initial treatment for inflammatory breast cancer. Surgery and radiation therapy are still used as treatments if cancer has not progressed to other parts of the body. To limit the progression of cancer, your doctor could advise different pharmacological therapies in conjunction with chemotherapy if it has migrated to other parts of the body.

Palliative care is a type of specialist medical treatment that concentrates on relieving pain and other severe sickness symptoms. Specialists in palliative care collaborate with you, your loved ones, and your other medical professionals to add an additional layer of assistance to your continuing treatment. While receiving more invasive therapies like surgery, chemotherapy, or radiation therapy, palliative care can be employed.