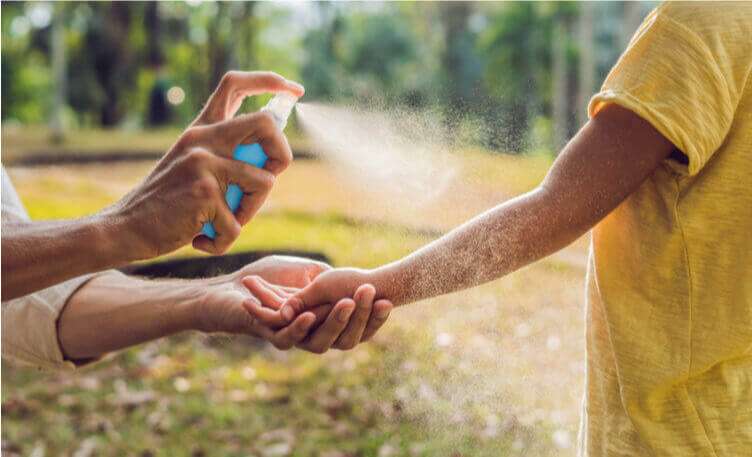 Dengue annually affects more than 3.9 crore people worldwide according to the World Health Organization. Dengue cases have grown by more than 30% ( year on year) in India due to factors like poor urban sanitation, booming population, and fluctuation in rainfall and humidity/ temperature. Here’s all you need to know about this disease.

1. What causes dengue and how does it spread? 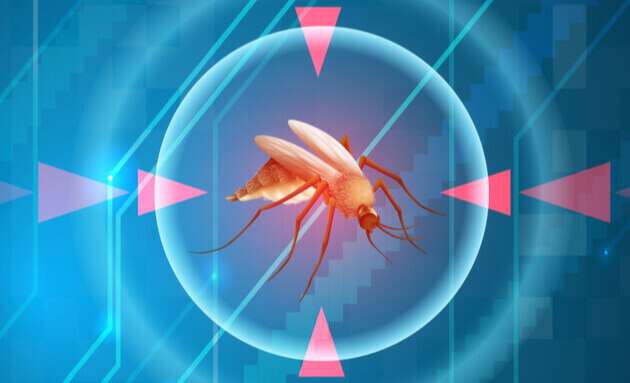 Dengue cannot directly spread from one person to the other and is instead transmitted by the mosquitoes of the genus Aedes (Aedes Aegypti). The peak time for getting a dengue attack is usually early in the morning or at dusk.

An Aedes mosquito can transmit dengue by drawing the blood of people infected by the dengue virus. These virus-carrying mosquitoes can then go on to spread the virus for up to 400 meters as they search for water-filled containers to lay their eggs.

Dengue symptoms often go unnoticed because they mimic those of the flu. People with mild symptoms of dengue are known to confuse it with other illnesses that cause fever and joint pain. This is why it's important to look out for the below if you suspect dengue:

High Fever (40°C/ 104°F ) accompanied by at least two of the following symptoms:

Dengue fever can result in a drop in your white blood cell and platelet counts. The normal platelet count in the body ranges from 1.5 to 4 lacs, this can go down to as low as 20,000 to 40,000 in the case of dengue patients. This happens because:

Dengue in its mildest forms can usually disappear after a week. In some cases, the disease may progress into a more severe form and the symptoms start to develop 3-7 days after the first signs of illness. Even though fever may subside, this does not indicate that the person is recovering. Instead, it’s important to look out for the below warning signs:

In the event that a person is suffering from severe dengue, they should be taken to the ER immediately. 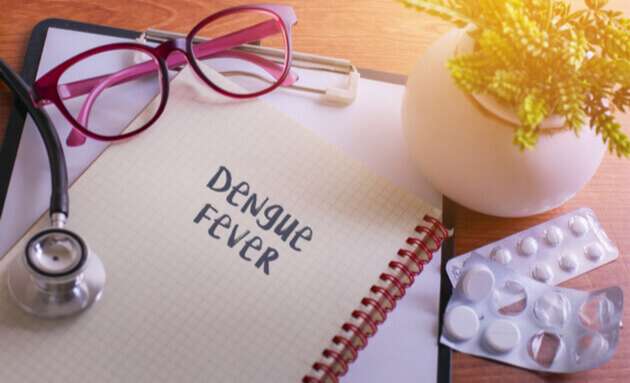 Dengue symptoms are often confused with symptoms of diseases like malaria, typhoid or leptospirosis. While there is no vaccine or specific medication for dengue fever, doctors can diagnose dengue with a routine blood test and other lab tests in complicated cases. Your doctor will also ask investigative questions about any international trips to places that are dengue hotspots to narrow their diagnosis. 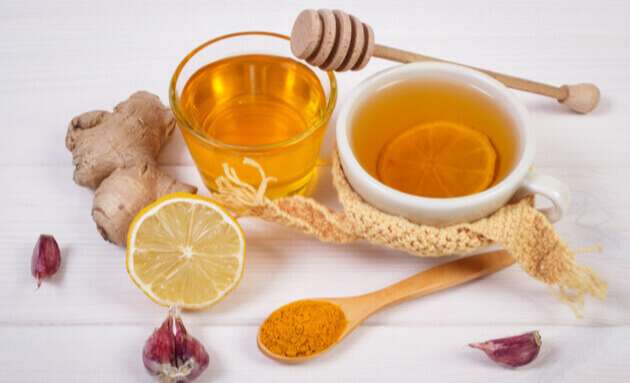 Protect yourself from mosquito bites during the first week of your fever to prevent your immediate family and friends from getting dengue. Make it a point to drink lots of fluids to prevent dehydration and consume fruits like pomegranates when you're recovering from dengue as it helps to increase your flagging haemoglobin counts and is rich in vitamin C that further improves cellular immunity.