Creatine Supplements and India – Risk Factors and Side Effects 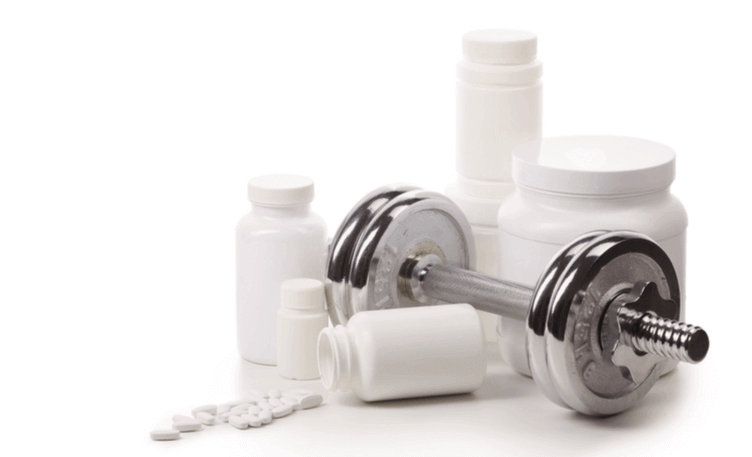 In misguided attempts to quickly get bulky muscles, a large section of India's urban youth is falling prey to the lure of dangerous supplements like “Creatine”.

Here's what you need to know about the potential risks and life-threatening side effects associated with the unregulated consumption of supplements like Creatine.

What Happens To Your Body On Creatine Supplements? 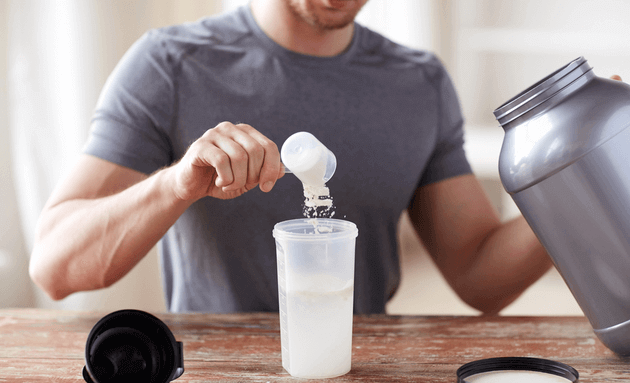 Creatine supplement abuse is rampant in the fitness world. Enthusiasts often take them without considering the health ramifications or consulting trusted medical professionals. Relevant scientific studies warn of the harmful effects of creatine monohydrate on the kidneys of healthy youth, who consume large amounts of such supplements to create well-defined muscles (in tandem with physical workouts like weight lifting in Gymnasiums). The doctors get baffled to see otherwise healthy, young males hospitalised for an avoidable emergency, brought about by unregulated creatine use without medical expert’s supervision & monitoring.

The main metabolic waste product of creatine is Creatinine, which is metabolised further to form methyl guanidine. Both creatinine and methyl guanidine have been implicated to be responsible for kidney toxicity.

Increasing your body pool of creatine increases your creatinine levels in the serum and urinary excretion rate. Dehydration due to excessive sweating during gym workouts, lack of proper rehydration, along with consuming pain killers for muscle ache after workouts can further damage your kidneys. 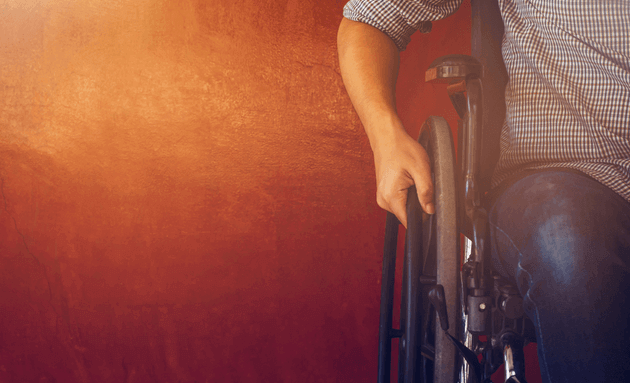 Below are three case studies of the negative side effects of creatine that has affected the kidney health of otherwise healthy urban males. These cases were recorded at Medanta Hospital in Gurugram over the past 10 months.

The first index case was a young healthy bodybuilder from a nearby town in February 2019, unaware of his single functional kidney, who experienced a sudden shut down of kidney (decrease in glomerular filtration rate), after abusing creatine powder for one month, for bodybuilding.

He was an Urban Male, 26 yrs age, weighing 60 kg, well built, with bulging biceps & back muscles, and was brought by his father at midnight at our Hospital Emergency from another Hospital with complaints of shortness of breath & altered behaviour since 2 days. He was admitted to that hospital and treated for anxiety disorder. He had no history of any known Allergies. He was healthy with no history of past illness, unaware about his single functional kidney, consumed excessive Creatine supplements by self, for bodybuilding and did lots of vigorous exercise without proper hydration. He developed kidney injury, remained only a step away from dying, but timely intervention saved his life but necessitated life-long dialysis.

His Kidneys were damaged irreversibly and will never return to their normal functioning in spite of the best of medical care.

The second case reported in June 2018 and involved acute kidney injury in a healthy young male wrestler after creatine abuse. A professional state-level wrestler was hospitalised in Medanta for dark coloured urine associated with a high dose of Creatine after long term regular use for 2 months for muscle gain, requiring urgent dialysis.

Further examination revealed that the reason behind the severe condition of a seemingly healthy person was the health supplements he had been taking for the last four months on the advice of his gym trainer.

Luckily, the patient recovered & was able to participate in his tournament, as his kidney function resolved after discontinuance of the creatine abuse.

In February 2019, another case of limb vessel blockage was associated with creatine abuse in a healthy urban male from Mathura. He was hospitalised in Medanta with pain & bluish discolouration of the right lower limb associated with a high dose of Creatine after long term regular use along with Gym exercise for one year.

On investigation, his limb vessels were found choked, causing gangrene of lower limbs, and in order to save his life, the vascular surgeon had to amputate (surgically cut off) both of his legs.

The patient was discharged after 26 days of hospitalisation in stable condition with limb prosthesis to let him walk with support.

To promote and market the commercial products of creatine supplements, the manufacturers have supported the Creatine drug trials to get favourable position statements & their promoter employees have published some studies in favour of nil side effects of Creatine on kidney (Kreider et al, 2017), which can’t be relied upon blindly as co-authors of these articles had conflict of interest, having received externally-funded grants from the creatine industry to support their research on creatine. Last but not least, some co-authors in these biased studies were already hired in the advisory board by companies that sell creatine.

"Taking dosages greater than 2 g/day is potentially harmful to the kidneys. Creatine is sold in a powder or liquid form in dosages by Gym Trainers, sometimes greater than 10 g/day, without any written prescription."

So, the safety of Creatine use & risk of kidney injury in youth is important, and requires more double-blind clinical trials, to save the lives of youth seeking bodybuilding supplements, especially for professional games & tournaments. Since the World Anti-doping Agency is yet to ban it. Not surprisingly, there is a high prevalence of doping (77.8%) among competitive bodybuilders. 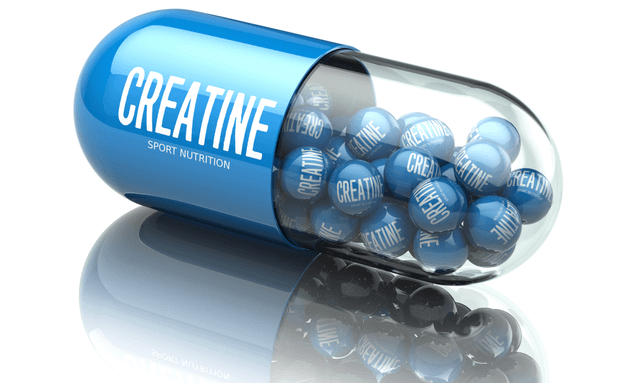 The consensus of medical experts concludes that creatine in high dose, if consumed for a long term, can adversely affect kidney function in healthy individuals doing lots of physical exercises, causing excessive water loss, due to sweating, resulting in dehydration.

Creatine use in individuals with the history of pre-existing kidney disease or an increased risk should be restricted from the use of creatine, and every person seeking bodybuilding should undergo preventive health check-up including kidney function tests, urine tests & ultrasound of kidneys. Individuals consuming Creatine supplements should be monitored regularly with Creatine phosphokinase assay, blood gas & electrolytes tested under medical supervision, to avoid acute kidney injury.