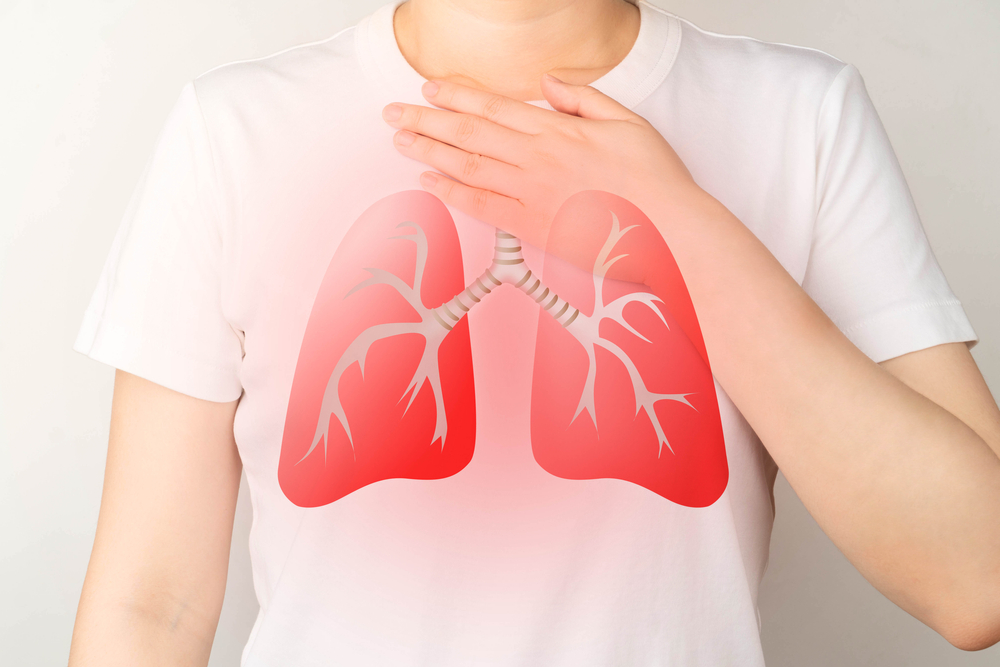 COPD, or Chronic Obstructive Pulmonary Disease, is a chronic lung disease that primarily blocks the airflow to and from the lungs. In this health condition, the lungs are in an inflamed condition which causes significant difficulties in breathing, excess mucus, cough secretion, and other problems. If left untreated, COPD is a dangerous condition that can lead to severe heart troubles, lung cancer and other intense conditions.

Chronic bronchitis, emphysema and refractory asthma are three main conditions contributing to a significant lung disease like COPD. Emphysema is a condition where the bronchioles and their subsequent air passing parts named the alveoli are damaged. The damage is mainly done after long-term exposures to dangerous chemicals, polluted smoke from industrial areas, cigarettes, and other particulate matter.

Even a progressive and risky disease like COPD can be cured with proper management and treatment. Moreover, the risk of further lung diseases or subsequent lung cancer is reduced substantially. Here we talk more about causes, types, symptoms, treatments and effective preventions for COPD and avoiding long-term lung damage.

Many air-related problems can cause COPD. These issues are mainly long-term, and exposure to such pollutants can cause extreme COPD or Chronic Obstructive Pulmonary Disease. Here are some of the common causes of COPD.

Primarily, there are two types of COPD. Both of them are discussed in detail here.

Emphysema is a condition where the alveoli or the air sacs in the lungs are entirely damaged, unable to exchange breathable air. As a result of this damage, the sacs are dismembered and cannot perform properly during the expansion and contraction stage. However, the air is trapped due to improper expansion, which damages the alveoli even more.

Due to the hyperinflation of air in the lungs, the exchange of air is improper, causing severe breathing troubles. As a result, the body gets affected due to a severe deficiency of oxygenated blood.

Chronic bronchitis can be a hazardous condition where the inner linings and walls of the lungs are inflamed, causing severe breathing issues. As a result, this leads to swelling and excessive accumulation of mucus within the lungs, blocking the airways. Hence, breathing becomes harder.

Since COPD is a lung condition that occurs over time, symptoms are very problematic to find. The symptoms appear after a long time. These symptoms do not appear or occur until the lungs are substantially damaged.

Here are some common COPD signs and symptoms to look out for.

While these are some of the common COPD symptoms, patients suffering from COPD can experience periods of exacerbations. During this time, the symptoms become even more intense and worse than on other days and can last for several days.

While there is no way to cure COPD completely, the COPD treatment methods can restrict the intensity of the problem. This is one disease that gives rise to other complications too. Hence treatment like medications and surgery can also help with those additional complications.

Here are some treatments for COPD.

Prevention for COPD is available but not so effective. It helps to control the risks of the disease. Here are some of them discussed.

COPD cannot be effectively cured but can be prevented through changes in lifestyle and external medication. You can also wear masks whenever you are outdoors to prevent the dust from affecting you more. Allergies and irritation in the chest and nose are yet another sign. Check on these symptoms and consult your doctor for effective help. 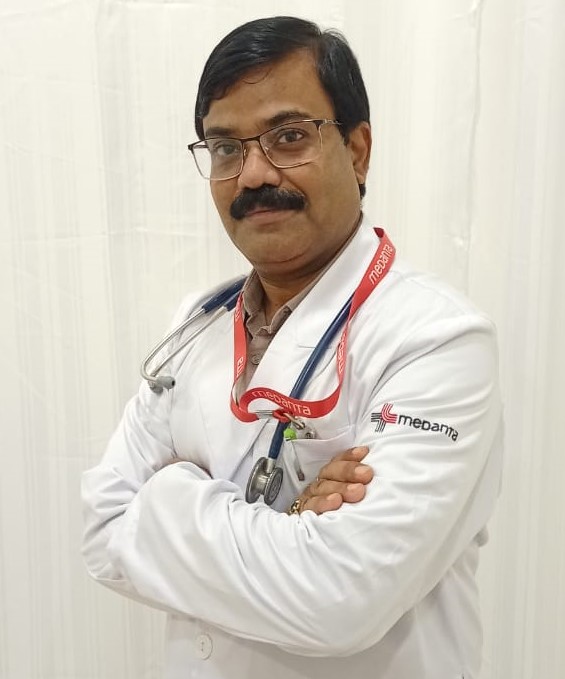