Congenital heart disease (TGA): A timely surgery can be the difference between death, heart failure and a full life 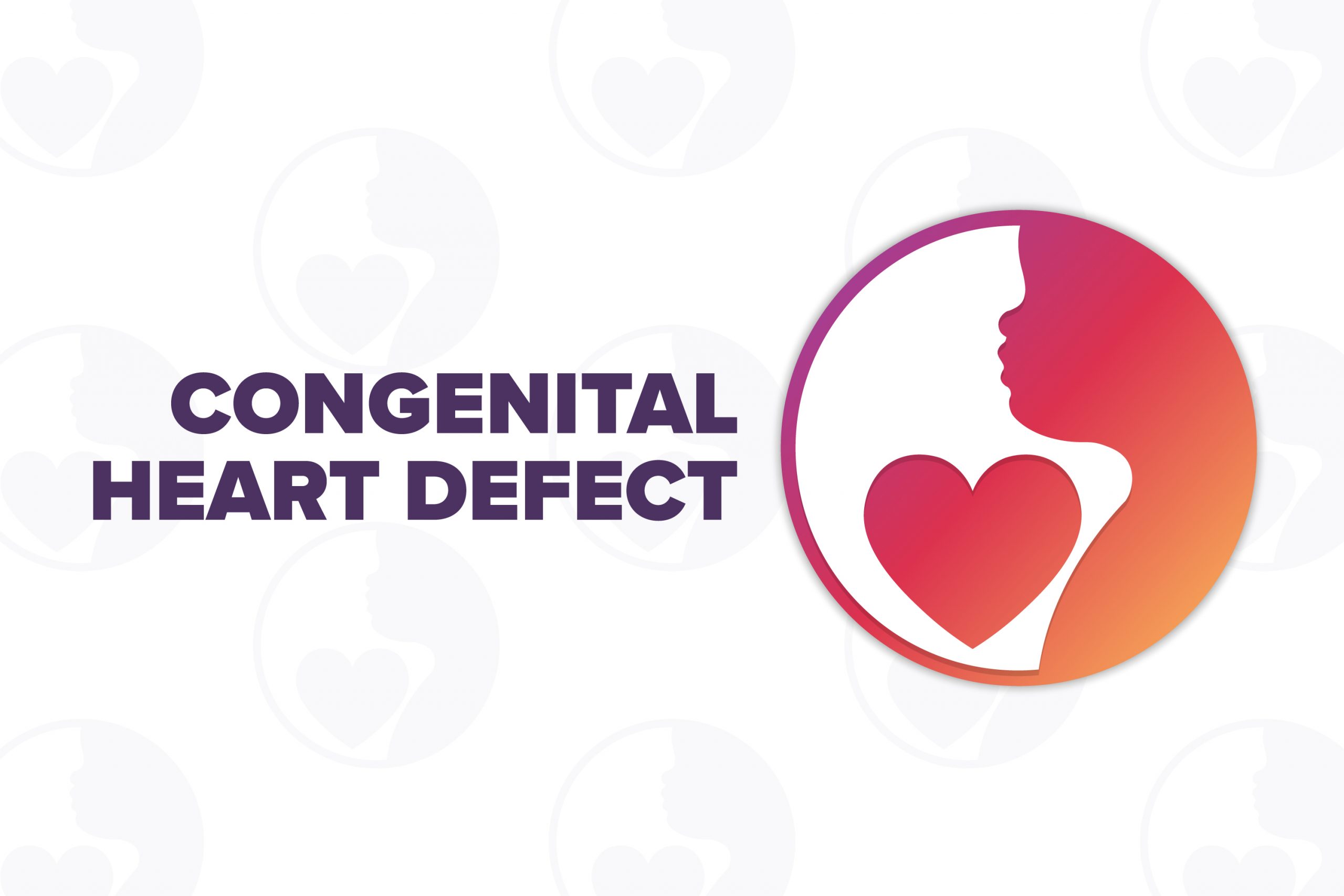 She is our baby, but first she is Medanta’s baby, said Rishabh Seth* talking about his now 5-year-old daughter who was born with a faulty heart. Had it not been for a life-saving procedure on Day 1 of her life and a surgery on Day 8 at the Heart Institute in Medanta, Gurugra, the child would have met the same fate that 90% babies with undiagnosed or untreated Dextra-Transposition of the Great Arteries (d-TGA) do – death within a month’s time.

d-TGA is a serious congenital heart defect in which the two main arteries are connected abnormally to the pumping chambers creating two parallel loops that only allow oxygen-deficient, or “blue”, blood to get sent to the body, while the oxygen-rich, or “red”, blood is only circulated between the heart and the lungs. This condition has a poor life prognosis as cyanosis (oxygen deficit) sets in soon after birth. But now, in advanced centres, d-TGA patients have 85% survival rate and a near-normal lifespan if they are operated upon within the first month of life using a method called Arterial Switch. After this time passes, the type of surgery that can be done is called an Atrial Switch.

An Atrial Switch allows the patient to survive and attain adulthood, it has long-term ramifications. The patient starts experiencing problems, such as arrhythmia (irregular heartbeat) or even heart failure, in the second to third decade of life and the total lifespan reduces. There are a lot of cases of TGA wherein the baby gets diagnosed after 2-3 months, is operated upon and survives, but the long-term outcome gets altered.

TGA, and many other congenital heart defects, have time-sensitive treatments and planning is best started when the baby is still in the womb. Key to this is a scan called foetal echocardiogram (ECHO). Also called fetal ECHO, this ultrasound is meant to check the unborn baby’s heart for structural and functional abnormalities. All pregnant women are encouraged to get this scan done between 18 to 24 weeks of gestation.

“Our family doctor flagged the possibility of a heart anomaly after a regular scan in the seventh month of pregnancy and suggested we get a foetal ECHO done to check things out,” Seth said.

With no medical centres offering a foetal ECHO in their hometown back then, the Seths travelled to Chandigarh where their worst fear was confirmed – their child had a heart defect. Till then, Seth knew that his wife’s life could be at risk due to placenta previa, but now one more specter loomed over them.

After consulting many doctors, Seth chose Medanta – Gurugram for its dedicated paediatric cardiology services with the technical and infrastructural capability to manage the multiple procedures his child would need, including one that has to be done immediately after birth, called the Balloon Atrial Septostomy (BAS).

“All babies have two shunts in the heart that close soon after birth. The Patent Ductus Arteriosus (PDA) closes in 24-48 hours and the Patent Foramen Ovale (PFO) closes in about 6 months. But none of this matters in a normal baby because the system that pumps oxygen-rich blood to the body is intact. In TGA babies, these shunts become important because they become the sole facilitators of oxygenation,” said Dr Amit Misri (Senior Consultant - Paediatric Cardiology, Heart Institute, Medanta, Gurugram).

A BAS procedure is done to widen the PFO to allow the body to get oxygenated blood and improve blood-oxygen saturation. “This allows the baby to live and grow for a few weeks. The doctors use this window to plan the surgery,” Dr Misri added.

“After delivery, the Seth baby – whose skin was a shade of blue because of cyanosis – was immediately taken to the cardiac ICU and observed. Within a day, her blood-oxygen saturation fell from 80% to 20% indicating that her PDA was closing. We immediately did the BAS procedure to increase the size of the PFO, which can also be achieved through medicines and infusion. But, BAS is a better option since it allows the baby to be extubated and even start the mother’s feed,” Dr Misri explained, adding that the child was operated on Day 8 of life.

“My baby was on medication just for first three months. After that, she has not had to take any medicines or injections. It has been 5 years to that day. Our baby girl is happy, healthy and as normal as any child of her age. Her follow-ups at Medanta have reduced from once in 15 days to a year now,” says her father whose eyes well up with every mention of his child – a bright girl for whom he dreams of a future in medicine.

TGA is just one of the many congenital heart defects that can be caught and addressed with a timely foetal echocardiogram. In fact, it is absolutely vital for some mother with the following red flags: