Obesity: How To Prevent Children From Being Obese 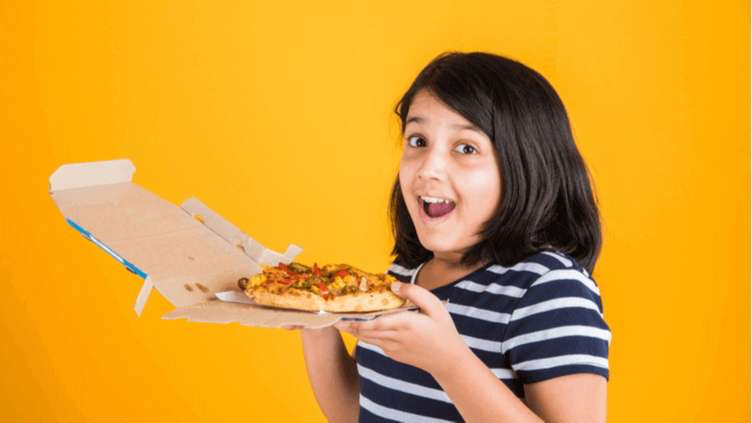 According to the World Health Organisation that conducted this study, one of the key facts that emerged was that obesity was preventable.

What is Childhood Obesity? 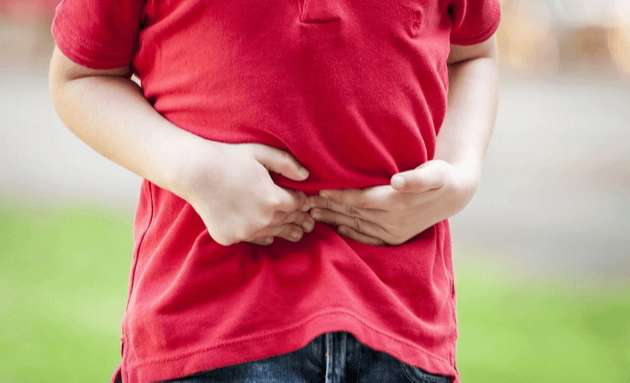 Obesity is a condition where there is an excess accumulation of fat in the body. The impact of obesity in children and teens is different from adults because their bodies are still developing, so their organs react differently to excess fat, in comparison to adults whose organs are fully developed.

According to doctors, parents often miss the early signs of obesity in children, mistaking being overweight as chubby and cute. If childhood obesity is not controlled, these children are more likely to grow up as obese adults with various health complications.

How is Childhood Obesity Caused?

Children can develop obesity due to a host of factors like:

The Long-Term Impact of Obesity

Childhood obesity can have several negative repercussions in the long run. Children who are obese or overweight are more likely to develop several health complications when they reach their teens and adulthood. Some of these include: 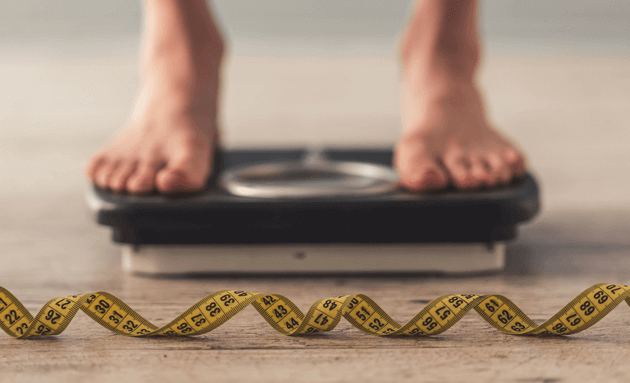 “In children, it is difficult to understand whether they have crossed the line from being chubby to obese as their body fat changes with age. However, there are certain ways that can help a parent understand whether their child is obese or has a normal body weight,” says Dr Ganesh Jevalikar - Pediatrics, Medanta.

Here are some tools you can use to check if your child is obese.

Can Obesity Be Treated?

Obesity is often treated with physical exercise and diet control measures. However, if caused by a hormonal disorder, doctors prescribe medication to treat the disorder. 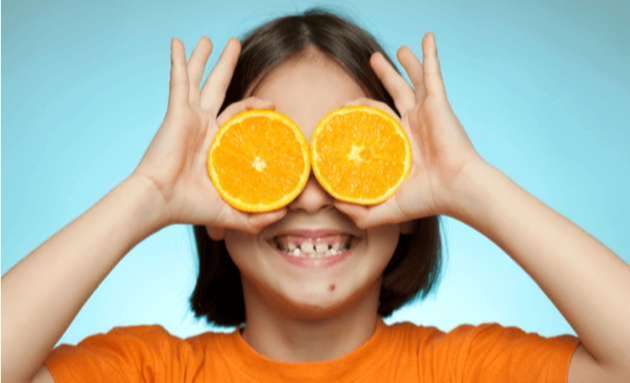 Obesity can be prevented through a combination of diet, physical activity and lifestyle changes.

Parents of school-going children and adolescents are advised to:

The WHO goes on to say that if childhood obesity continues to grow, there will be 70 million obese and overweight infants and young children by 2025, globally. But an effective approach and intervention from parents can help children change their lifestyle and avoid gaining excess weight.