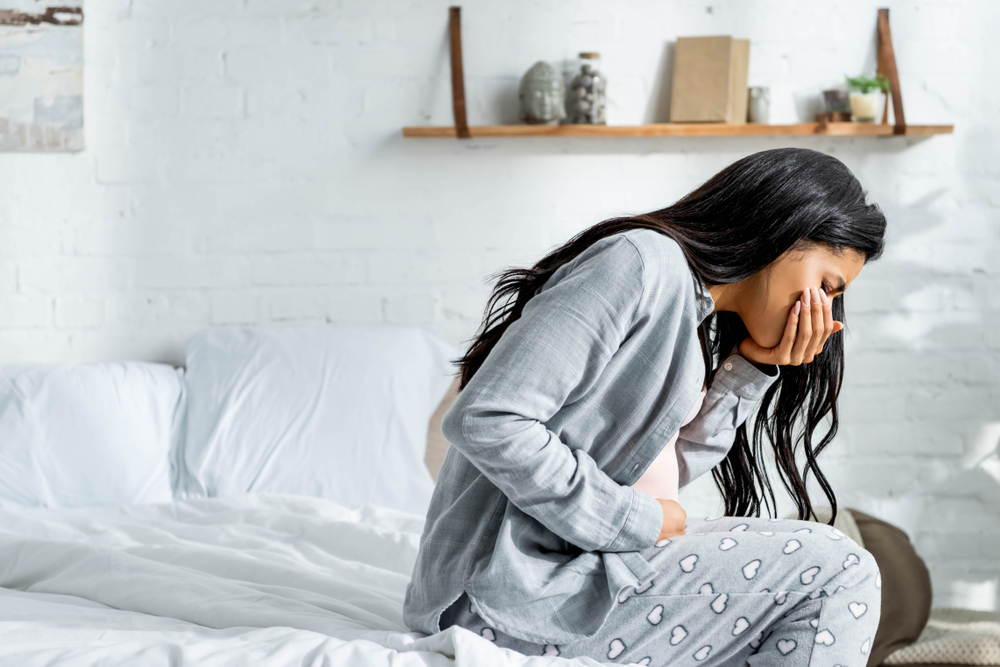 What is nausea and vomiting?

Infection ("stomach flu"), food poisoning, motion sickness, overeating, a clogged bowel, illness, a concussion or brain damage, appendicitis, and migraines are all potential causes of nausea and vomiting. Sometimes, nausea and vomiting indicate something more severe in the body, such as a heart attack, kidney or liver illness, central nervous system issue, brain tumor, or cancer. There are several options for treating nausea, which may affect both adults and children. Eating light, bland meals and drinking ice-cold drinks may help.

What is the difference between feeling nauseous and vomiting?

Nausea is a feeling of discomfort, often overlapping with the desire to vomit. Vomiting is ejecting one's stomach contents via one's mouth, willingly or involuntarily.

Who is more likely to experience nausea and vomiting?

Both toddlers and adults are susceptible to experiencing nausea and vomiting. Nausea and vomiting are common side effects of cancer therapies, including radiation therapy and chemotherapy. The term "morning sickness" is often used to describe nausea and to vomit some pregnant women suffer during their first trimester. Approximately half to 90% of pregnant women report feeling nauseous.

What causes Nauseous and Vomiting?

Both nausea and vomiting are symptoms rather than causes of illness.

Is there anything that can be done to control vomiting?

There are many strategies for preventing or vomiting treatment nevertheless, if these methods are ineffective, it is best to see a medical professional.

To minimize stomach irritation and vomiting, it is best to stop using oral drugs temporarily.

The administration of an oral rehydrating solution is recommended for the treatment and prevention of dehydration in cases of prolonged vomiting and diarrhea lasting more than 24 hours.

Surgery, radiation treatment, anticancer therapies, alcohol, and morphine may all cause nausea and vomiting, although they can frequently be addressed with other medications. Prescription and over-the-counter medications are available to treat nausea and vomiting brought on by pregnancy, motion sickness, and vertigo. However, it would be best to talk to your doctor before trying these remedies.

How can I avoid feeling sick?

Avoiding these things may help you feel better and less nauseated:

If you wake up feeling queasy, try snacking on crackers before you get out of bed or have a high-protein snack (lean meat or cheese) before you turn in. Get your daily water intake in by drinking six to eight 8-ounce glasses of water between meals (rather than with them), and you won't need to worry about dehydration. If possible, try to eat when your stomach feels less queasy.

When is it time to see a doctor?

When symptoms like nausea and vomiting first appear might be a clue as to what's happening. Nausea or vomiting that occurs soon after eating may indicate a psychiatric condition or a peptic ulcer. In some instances of food poisoning, symptoms such as nausea and vomiting appear one to eight hours after eating. The incubation period for foodborne infections may be extensive, especially for Salmonella.

If nausea persists, especially if pregnancy is possible, a person should see a doctor. After six to twenty-four hours, most people feel better and can stop vomiting without medical help.

If you've tried home remedies and they haven't helped, you're dehydrated, or you know that an injury (such as a head injury or illness) is to blame for the vomiting, you should consult a doctor.

A visit to the doctor is required for a newborn or a kid less than six years old if:

If any of the following symptoms develop, you should seek medical attention right away:

The presence of blood in the stomachs contents ("coffee grounds" appearance)

Dehydration may occur from persistent vomiting in addition to diarrhea. Younger children, or anybody suffering from severe dehydration, may need more intensive therapy. 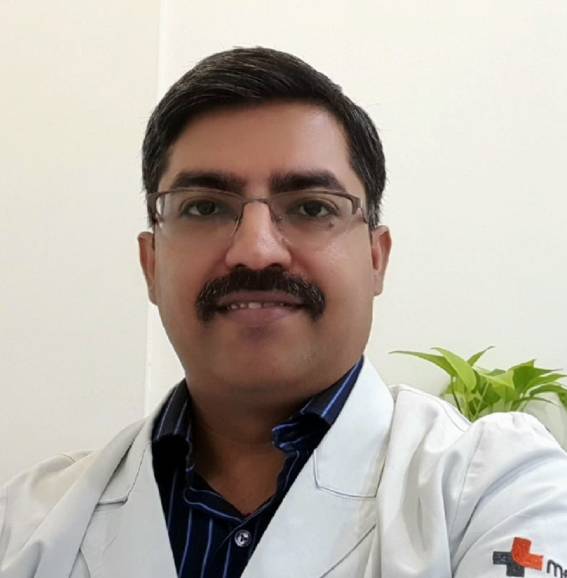