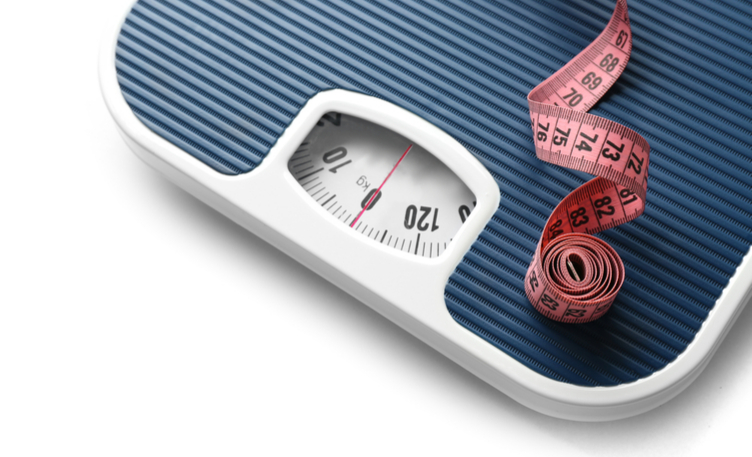 Cancer is a disease that causes our body’s cells to rapidly divide and grow out of control. Spurred by anomalies in our genes, cancer forces our previously healthy cells to rapidly multiply and grow into malignant tumors in vital zones of our body.

The irony of this disease, however, is that while a cancer patient experiences immense “growth” inside their bodies, their external appearances are characteristically frail and devoid of muscle mass due to a phenomenon called Anorexic Cachexia.

Cachexia is a physically debilitating side effect of cancer that comes from the Greek words for Bad (Kakos) and Condition (Hexis). It is also called Anorexia-Cachexia due to its similarities to Anorexia - which is an eating disorder characterized by low weight, fear of gaining weight, and an obsessive desire to be thin.

Cancer Anorexia-Cachexia leads to an extreme loss of muscle mass and weight that cannot be easily remedied by making simple changes to a diet. It is usually visible at advanced stages of colorectal and gastric cancers but can also be a side effect in cancers of the head, neck lung, pancreas, and oesophagus.

How Does Cancer Anorexia-Cachexia Affect Your Body?

Cancer Anorexia-Cachexia can significantly impede the body's ability to perform the simplest of activities during the fight against cancer and is not easily reversible by merely increasing intake of food and supplements. The disease, responsible for nearly one-third of all cancer-related fatalities has a tendency to rapidly break down the body’s adipose (fat storage), and skeletal muscle tissues, leaving patients in a severely weakened condition.

Cancer cachexia can roughly be categorized into three stages:

Stage 2 -  Cachexia: The body begins to lose weight and deteriorate at a faster rate (weight loss greater than 5%).

Stage 3 - Refractory cachexia: The body struggles to effectively perform routine processes and is unable to respond to cancer medication due to advanced deterioration.

The Bottom Line Cancer Cachexia affects a large section of people who suffer from cancer and can take a significant toll on patients and caregivers due to the physically and psychologically challenging nature of the disease. It is therefore vital that it is carefully tracked right from the onset of cancer, and not taken lightly due to the consequences it could have on the fight against cancer. 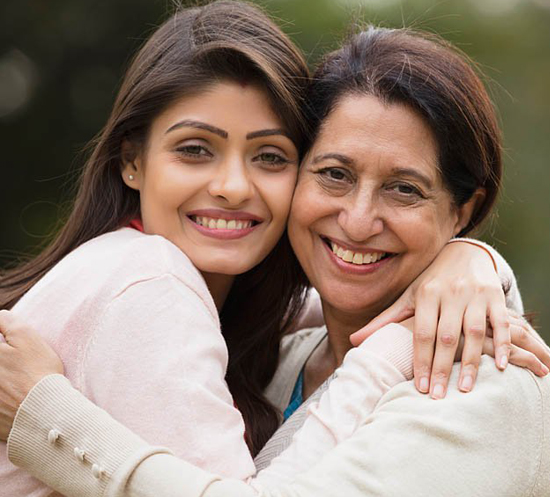